Home The Canopy Tower & Lodge: Tamarin Tour – A mammal and birding adventure
Back 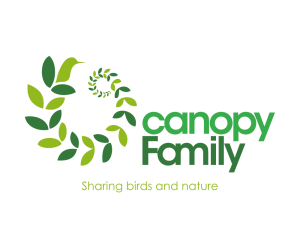 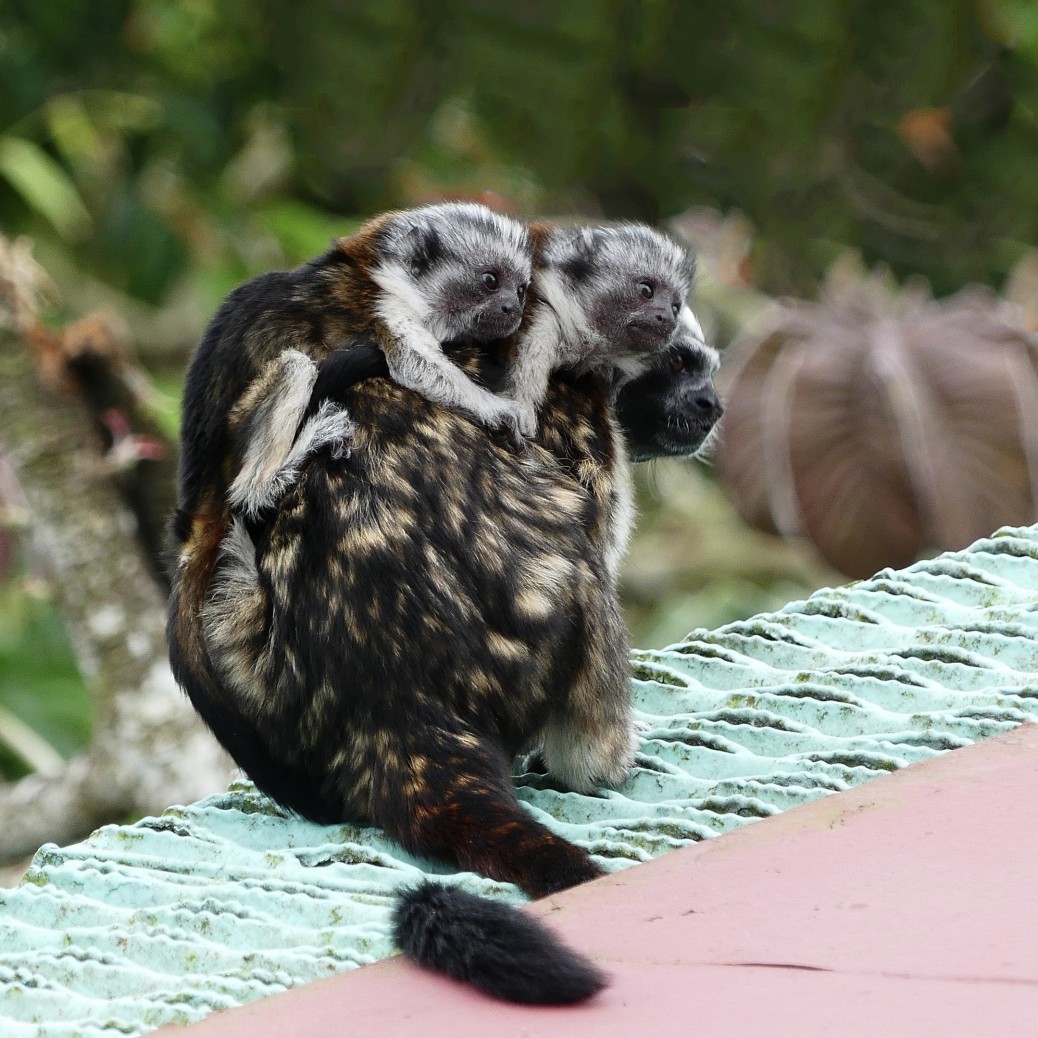 An exciting 9-night tour specializing in mammals, but with birds, reptiles, amphibians and more!  Enjoy 7-nights lodging at the historic and world-famous Canopy Tower, with tours around the Canopy Tower and Semaphore Hill, Pipeline Road, Barro Colorado Island, a boat trip to Gatun Lake, Panama Rainforest Discovery Center, Metropolitan Nature Park, Fort San Lorenzo on the Caribbean coast.  Also enjoy 2-nights at the award-winning Canopy Lodge, where we explore El Valle’s foothills for its amazing mammals and birds.  From the diminutive Geoffroy’s Tamarin to the boisterous Mantled Howler, the incredible Hoffmann’s Two-toed & Brown-throated Three-toed Sloths to tongue-slurping Orange Nectar Bats, the Tamarin Tour will give you a great sampling of Panama’s incredible diversity of mammals and many other interesting creatures!

The Canopy Tower is located in the heart of Soberania National Park and virtually surrounded by the best nature watching & birding spots in Central America. Most of these hotspots are a mere 15-minute drive from the Tower. The Canopy Tower is located on the Caribbean Slope, but very close to the continental divide. Therefore, it is a great place from which to get a good sense of the differences in habitat between the dry Pacific Slope and the wet Caribbean Slope, without having to go very far thanks to Panama’s unique geography. The Observation Deck, 50 feet above the ground, gives guests a grand view of the canopy and beyond. Many of the best photographs are taken from the Canopy Tower Observation deck and dining room, from where we usually spot at the canopy level and very close to us families of Geoffroy’s Tamarins, Mantled Howlers and Brown-throated Three-toed Sloths that come to have a feast from the Cecropia trees around the tower. At the foothills of the Canopy Tower we can also spot White-nosed coatis, Central American agoutis, Panamanian Night Monkeys, Rothschild Porcupines and Kinkajous. Finally, capybaras are common in the marshy surroundings of the Panama Canal, very nearby the Canopy Tower!

The perfect spot for relaxed and easy nature watching & birding, only feet away from your bedroom. It’s just one of the reasons why so many people rave about making the Canopy Lodge their ideal destination for nature holidays in Panama. We have several bird feeders where an amazing variety of birds come to feed throughout the day. Common opossum, Gray four-eyed opossum and Nine-banded armadillos show up regularly, making a stay at the Canopy Lodge one of the best nature holidays in Panama. 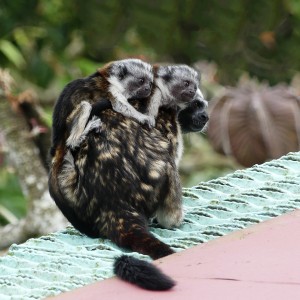