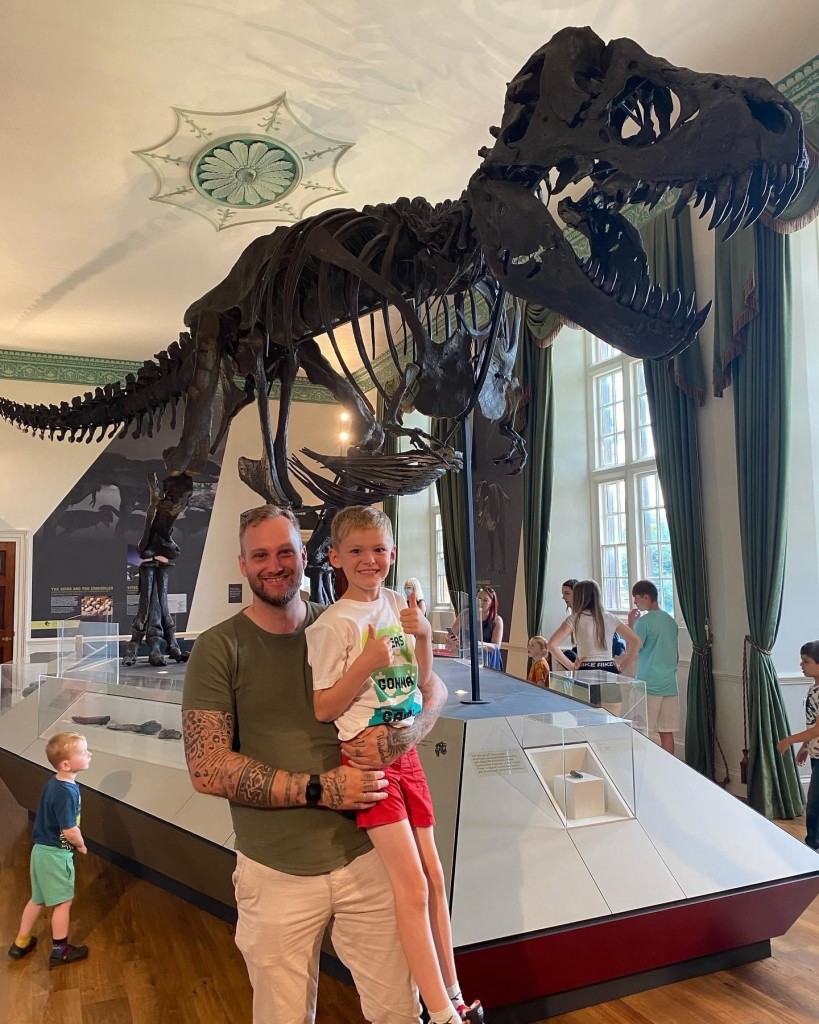 Martin and his son, Tiger.

From a young age Martin Royle knew he wanted to work with wildlife.

After graduating from Manchester University with a degree in Zoology he began gaining experience around the world working with animals in the wild. From bear rehabilitation in the Ecuadorian Andes and rescuing cetaceans in Scotland to breeding rare neotropical frogs and tagging and researching sharks in South Africa & Australia he circled the globe gathering experience and contacts in conservation and wildlife research.

At the age of 25 he set up a pioneering wildlife watching tour company –  Royle Safaris – that specializes in trips in search of the world’s most endangered and elusive mammals. His tours have successfully shown clients species like Giant Pandas, Javan Rhinos and Siberian Tigers.

He firmly believes that sustainable ecotourism is fundamental to protecting key chunks of the world’s remaining wilderness. Over the last 5 years ecotourism projects in the Russian Far East, Indonesia and elsewhere have become central to Royle Safaris’ work, and Martin is also Vice-president of Trees for Tigers, a non-profit which works to reforest areas of tiger habitat in the Russian Far East as well as being actively involved in their ongoing research and conservation.

Martin’s own mammal list now stands at over 1,100 species of mammals.