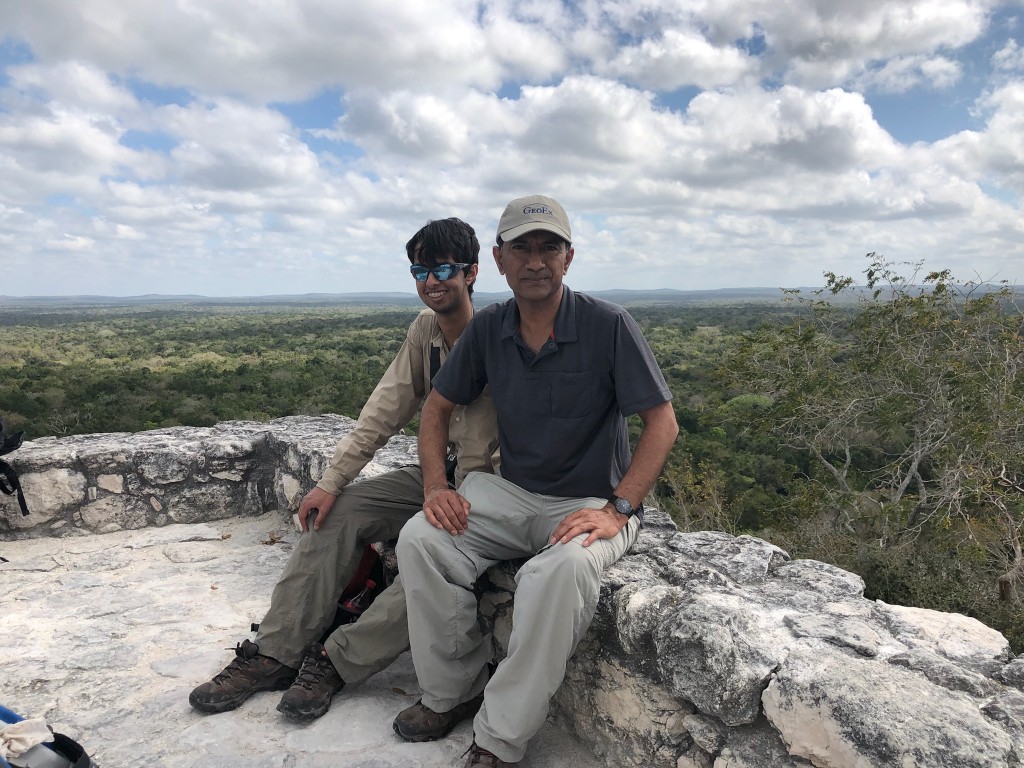 Venkat Sankar grew up in the San Francisco Bay Area, where he has lived most of his life and is currently a graduate student in human genetics. Venkat’s obsession with mammals was sparked on his first trip to Africa in 2013 and he has currently seen over 650 species (though he insists it’s a meaningless number!). Ever since he saw his first Giant Kangaroo Rat in California’s Central Valley, Venkat has particularly enjoyed searching for rare and obscure rodents and bats and exploring little-visited locations for mammals of all kinds, near and far from home.

Hari Sankar lives in the San Francisco Bay Area and has worked in the software industry since the 90’s. He got into mammalwatching through his son, Venkat, and enjoys it as a welcome change from his work/life routine. Some of Hari’s favorite mammal experiences include Western Lowland Gorillas and Forest Elephants in the CAR, seeing bats up-close for the first time in the Amazon, and a Mountain Lion 10 minutes from home!