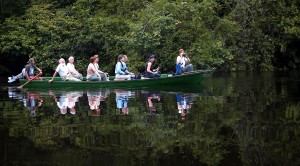 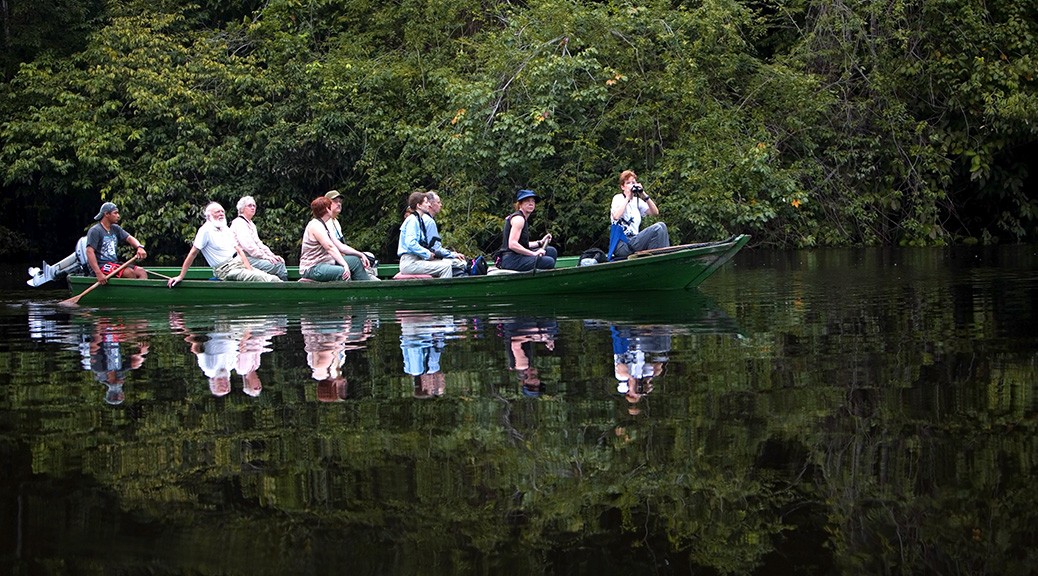 Fiona leads tours that have a strong emphasis on mammals and nocturnal outings.  She has worked extensively on neotropical bats and rodents. Trip locations include Costa Rica, Brazil, South Africa, Sri Lanka and others. Upcoming trips in 2019 are to Peru, Gabon and Brazil.

Nicaragua, 2015: Fiona Reid, 14 days and an incredible 87 species with a ton of cool bats including Spectral Bat and Wrinkle-faced Bat, Jaguarundi, Zeledon’s Mouse Opposum and much much more. An incredible 2 weeks.

Sri Lanka, 2012: Fiona Reid, 2 weeks & 61 species! A record breaking trip which had both Rusty Spotted and Fishing Cats, all the squirrels, Porcupine, Sloth Bear and Bryde’s and Dwarf Sperm Whales.