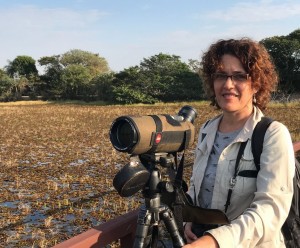 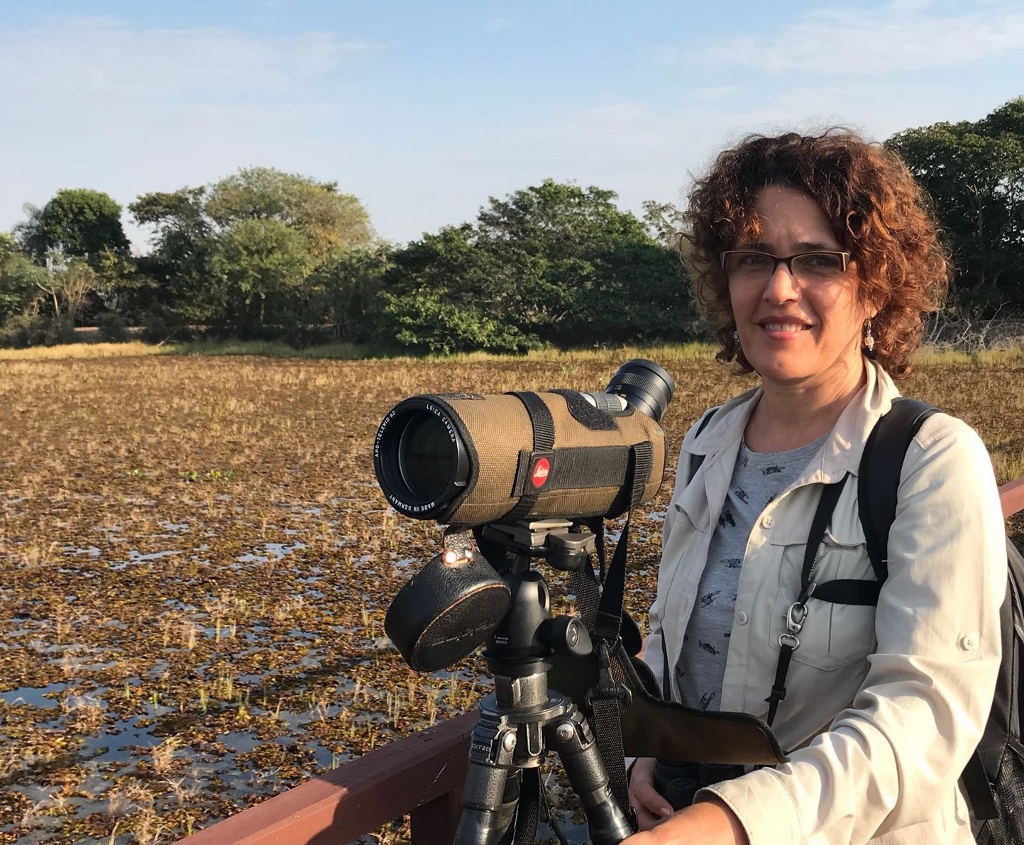 I am a Brazilian wildlife guide with 20 years experience leading tours and have organised trips for many professional photographers, and contributors to mammalwatching.com.  I guide private, customized, and group tours across Brazil as well as Chile and Argentina and specialise in mammals, general wildlife and photography but also lead birding tours. My trips are designed and organized in partnership with local operators to ensure that clients receive the best service and travel experiences. Itineraries include trips to see many of the endemic primates of the Atlantic Rainforest and Southern Amazon in addition to much sought after species such as Jaguar, Ocelot, Giant Armadillo, Giant Anteater, Giant Otter, Maned Wolf, Brazilian Tapir, and many others.

See also In the Field: Bird Guiding in Brazil and beyond with Regina Ribeiro — Bryony Angell