I just got back from a 12-day trip to Tanzania’s northern circuit, and before I start writing a trip report, I have some questions about the mammals I saw… Maybe some people can help me identify or differentiate between some species because the common names used by the guides don’t agree with what I see online..

1. Two of the hare species we saw were referred to as Scrub Hare and Savanna Hare. According to Wikipedia, Scrub Hare (Lepus saxatilis) doesn’t occur in Tanzania… So what species is in the 4 terrible photos below (photographed in Lake Manyara, also seen in Manyara Ranch Conservancy but not photographed there)? 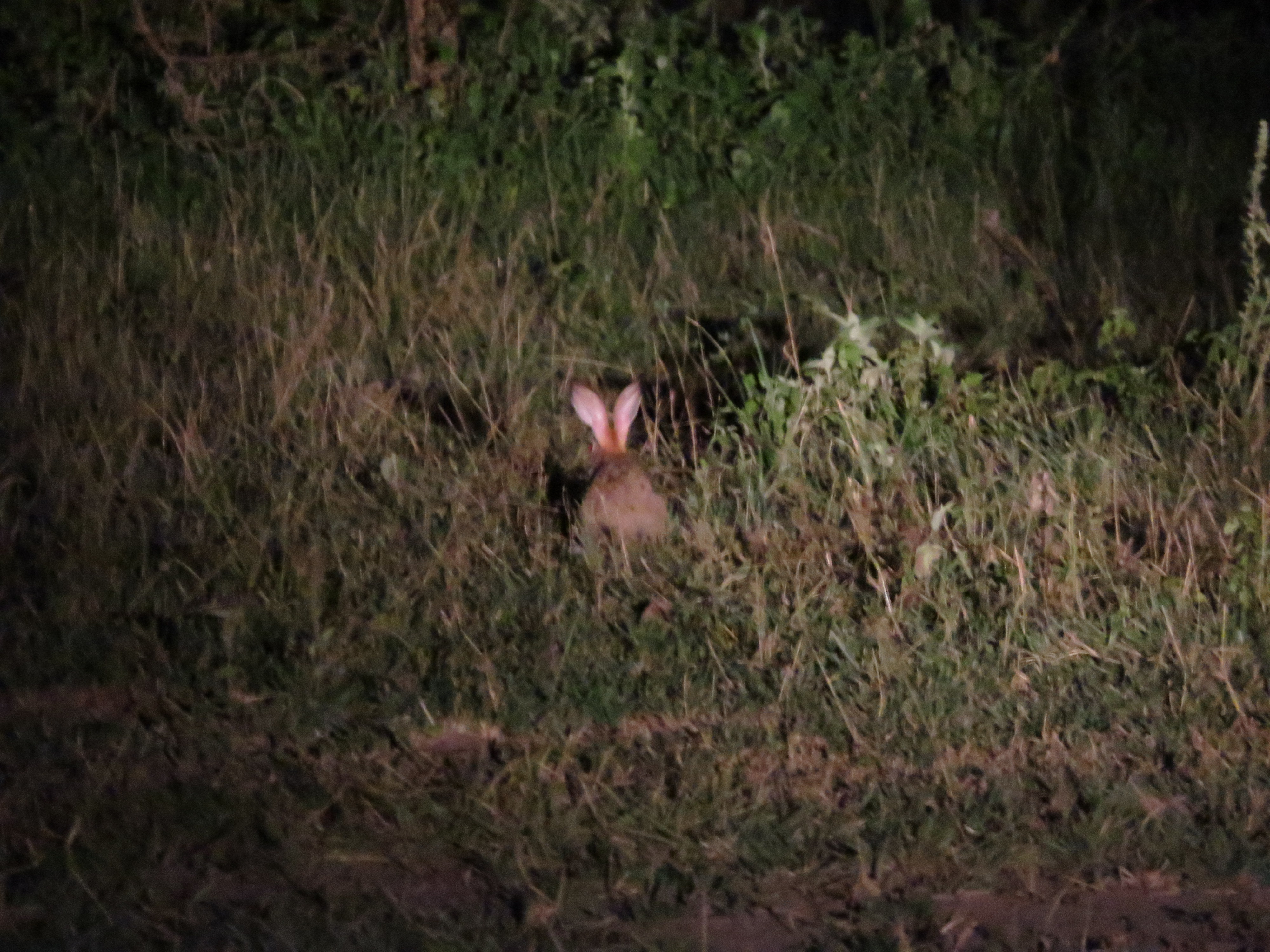 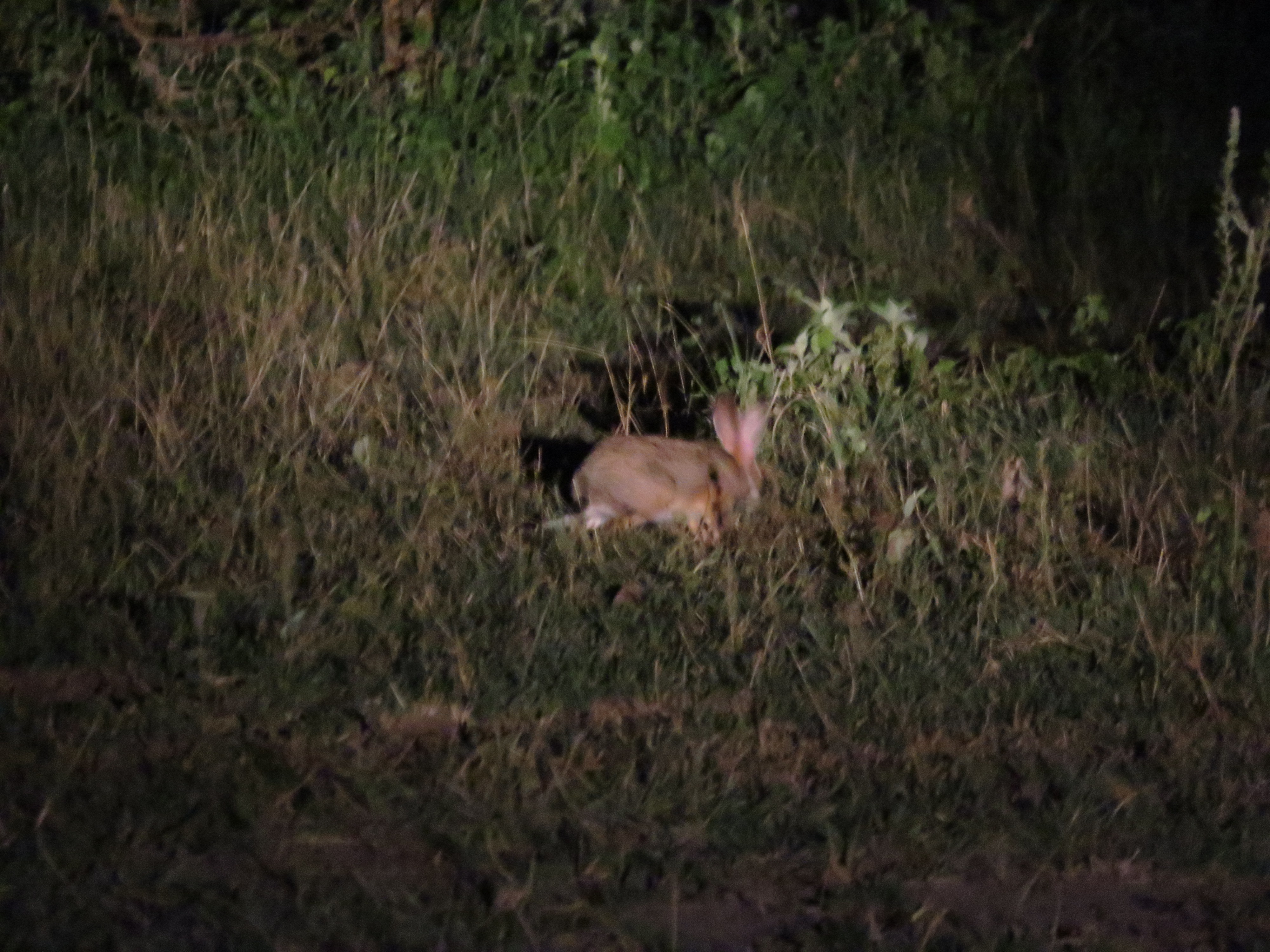 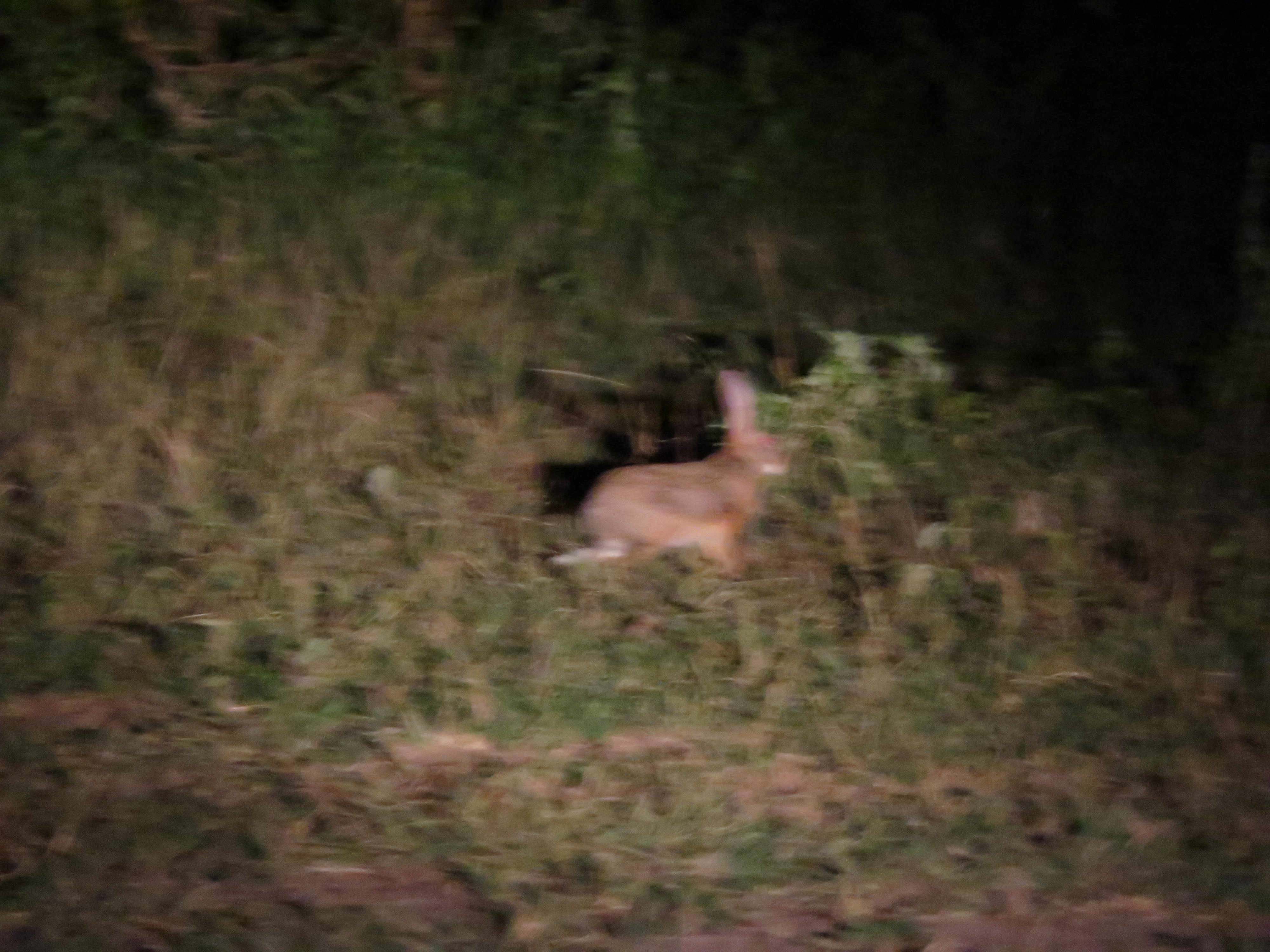 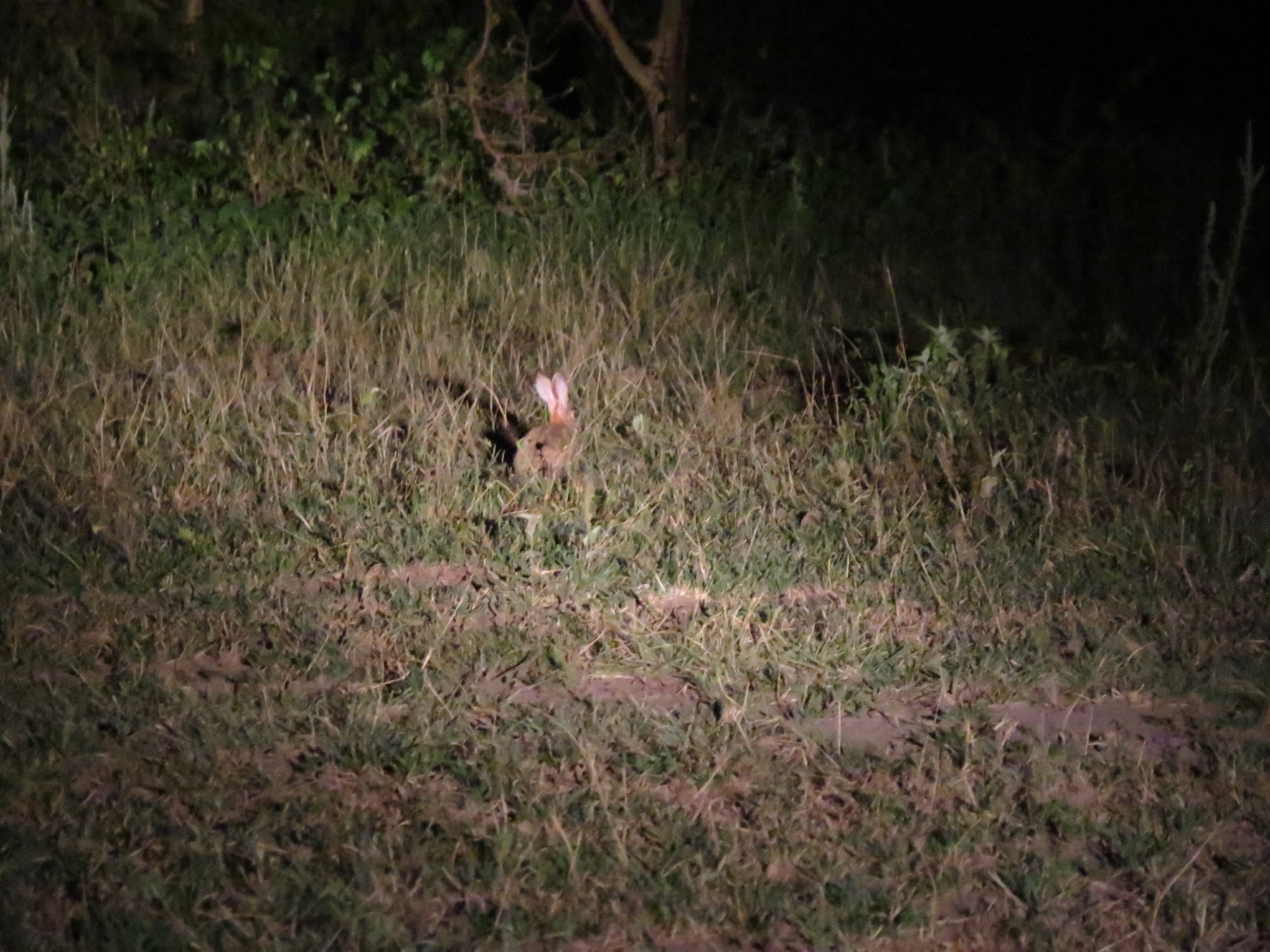 2. I saw hyraxes in tarangire and in several kopjes in the Serengeti.. I took so many pictures and it would be pointless to post them all, but how can you tell the difference between Rock Hyrax and Yellow Spotted or Bush Hyrax?

In the 3 pictures below, are they all the same species? The middle one looks the most different… but maybe it’s just an obese one, or a certain angle of light. 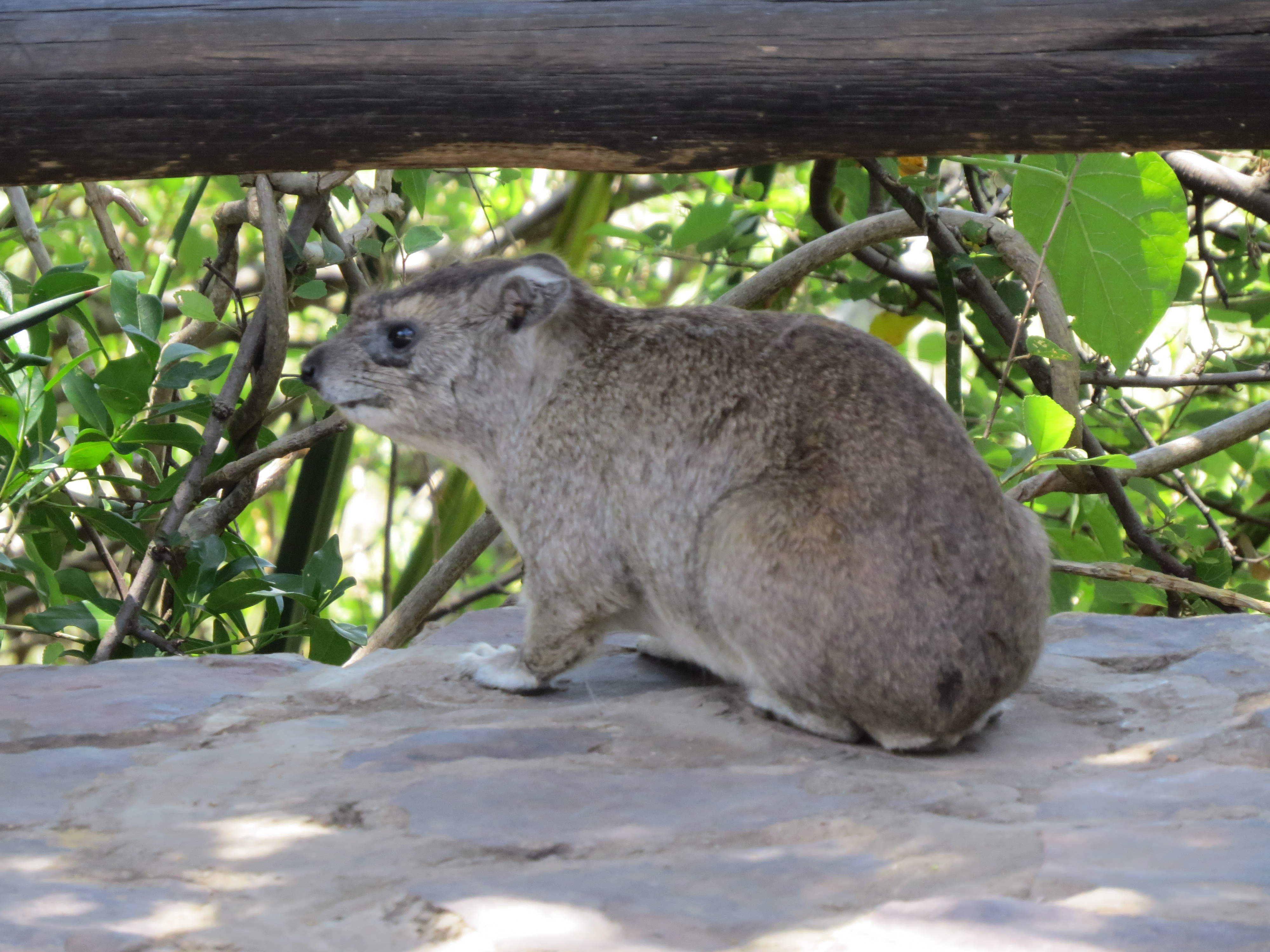 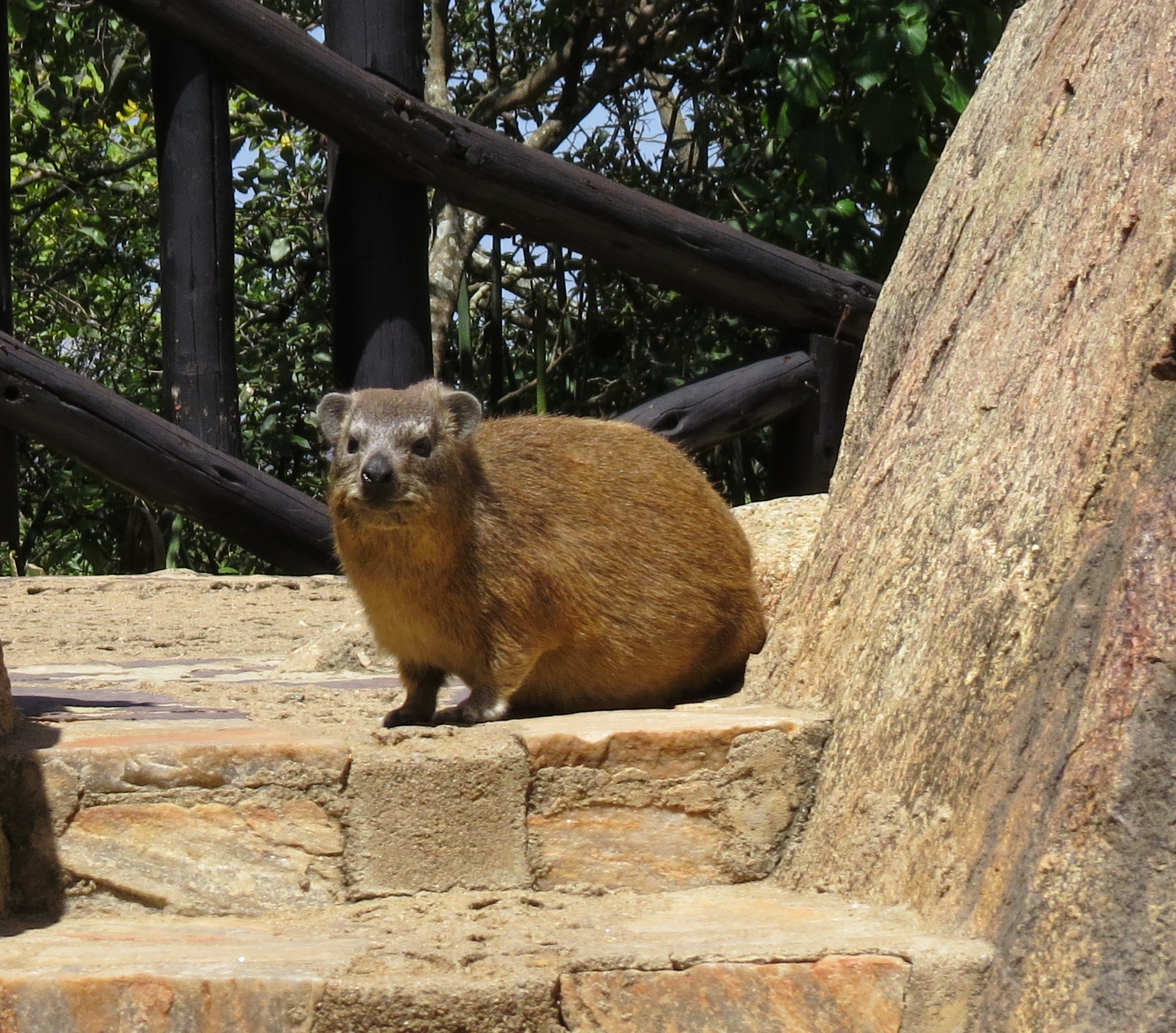 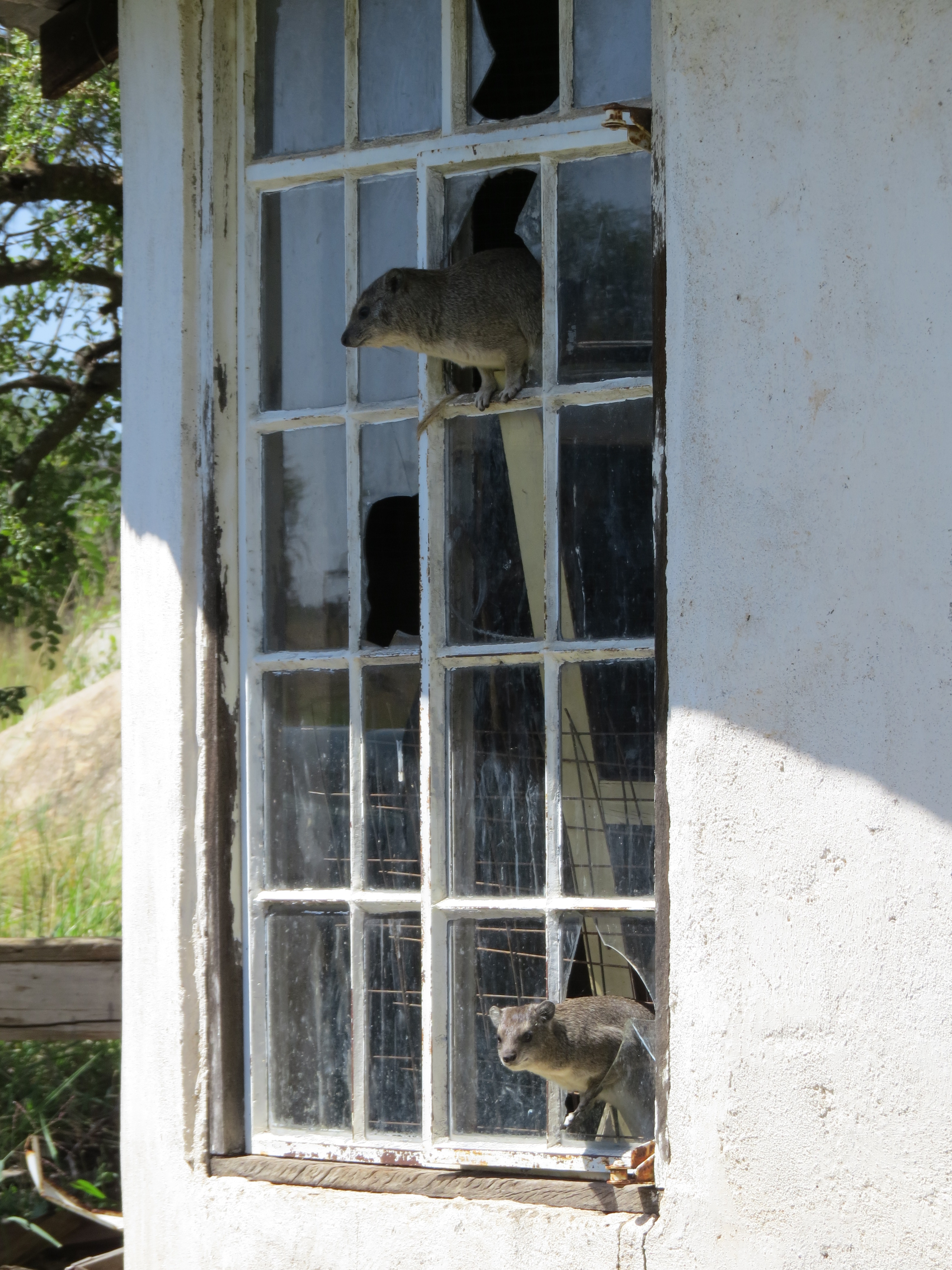 3. I saw a lot of bats.. really. But I’m not really a bat expert, so I have 1 species which I’m sure of, and at least 1 which is a mystery. What’s the species photographed here (in Ngorongoro Crater)? 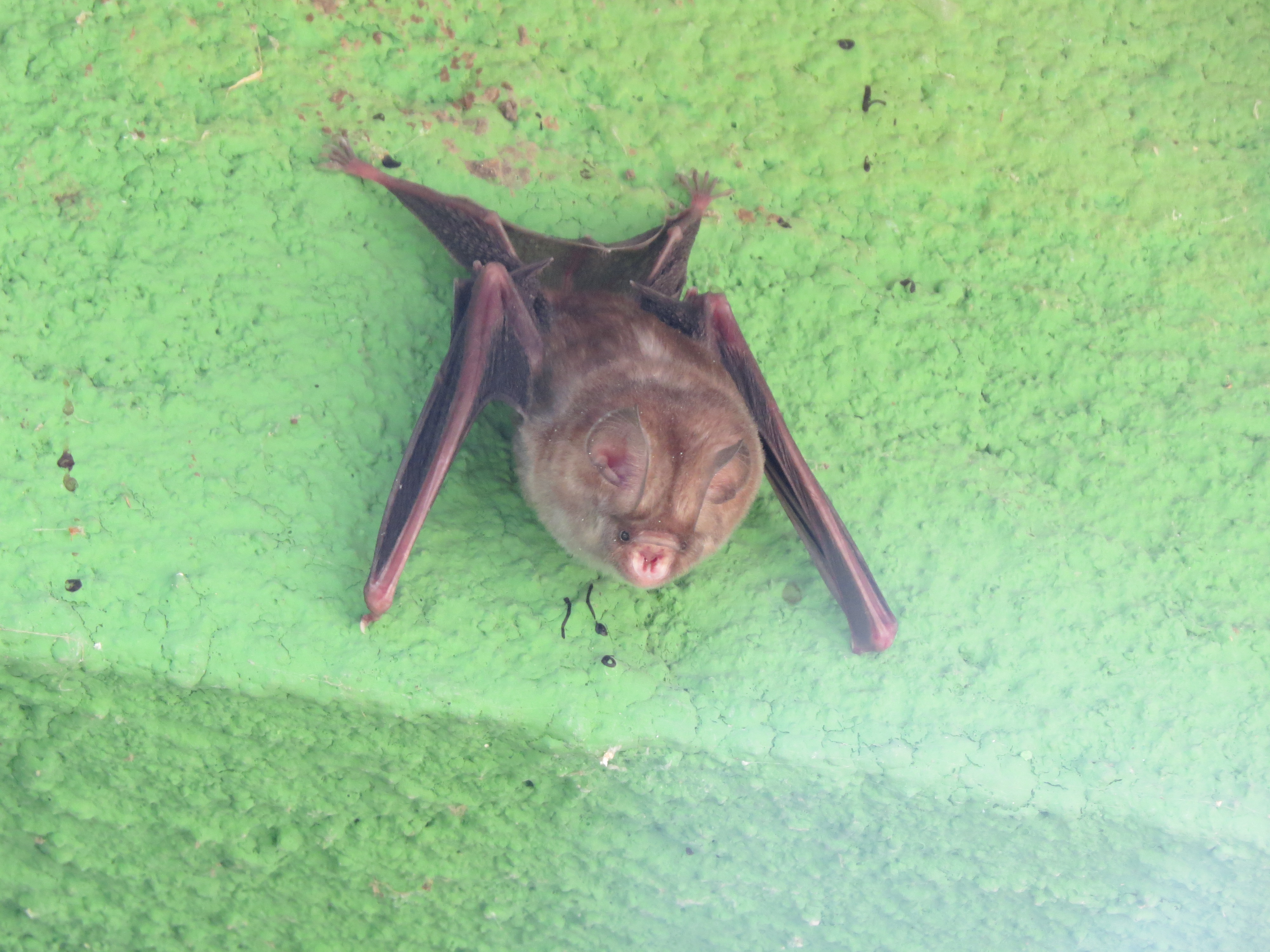 Is this the same species? (photographed in Kisima Ngeda/Lake Eyasi) 4. I saw SO many mice; at Nabi Hill picnic site, under the kitchen in Kati Kati tented lodge in Seronera Valley and in Ndutu Safari Lodge… Are they all the same species, and is it the “African Grass Rat”?

The first one was photographed in Kati Kati (Seronera Valley), the second one in Ndutu area and the 3rd one on Ndutu Lodge grounds 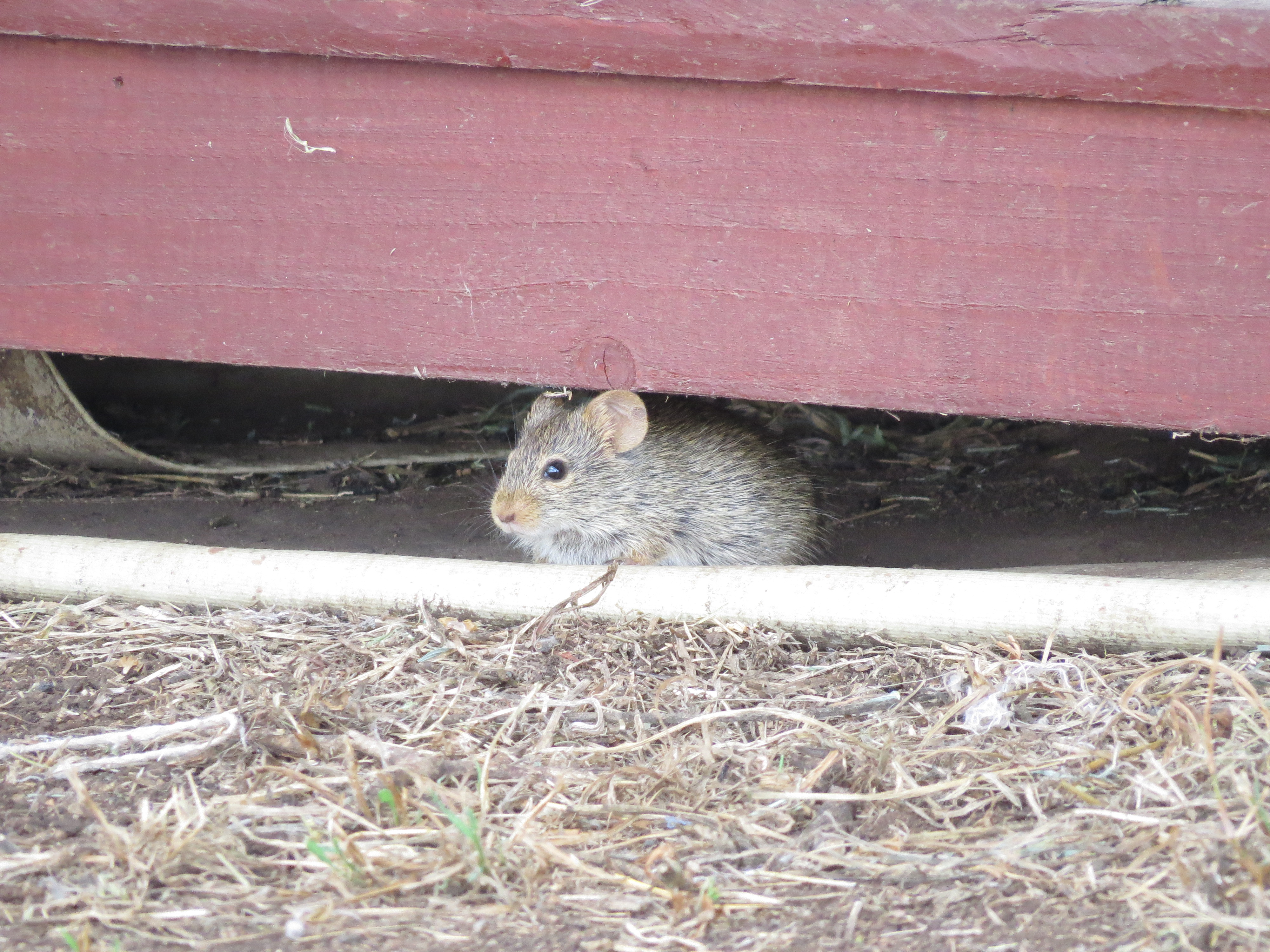 Are these two species of squirrel the same: (First one photographed just outside Arusha NP and the second one on top of the rift valley just outside of Lake Manyara national park): 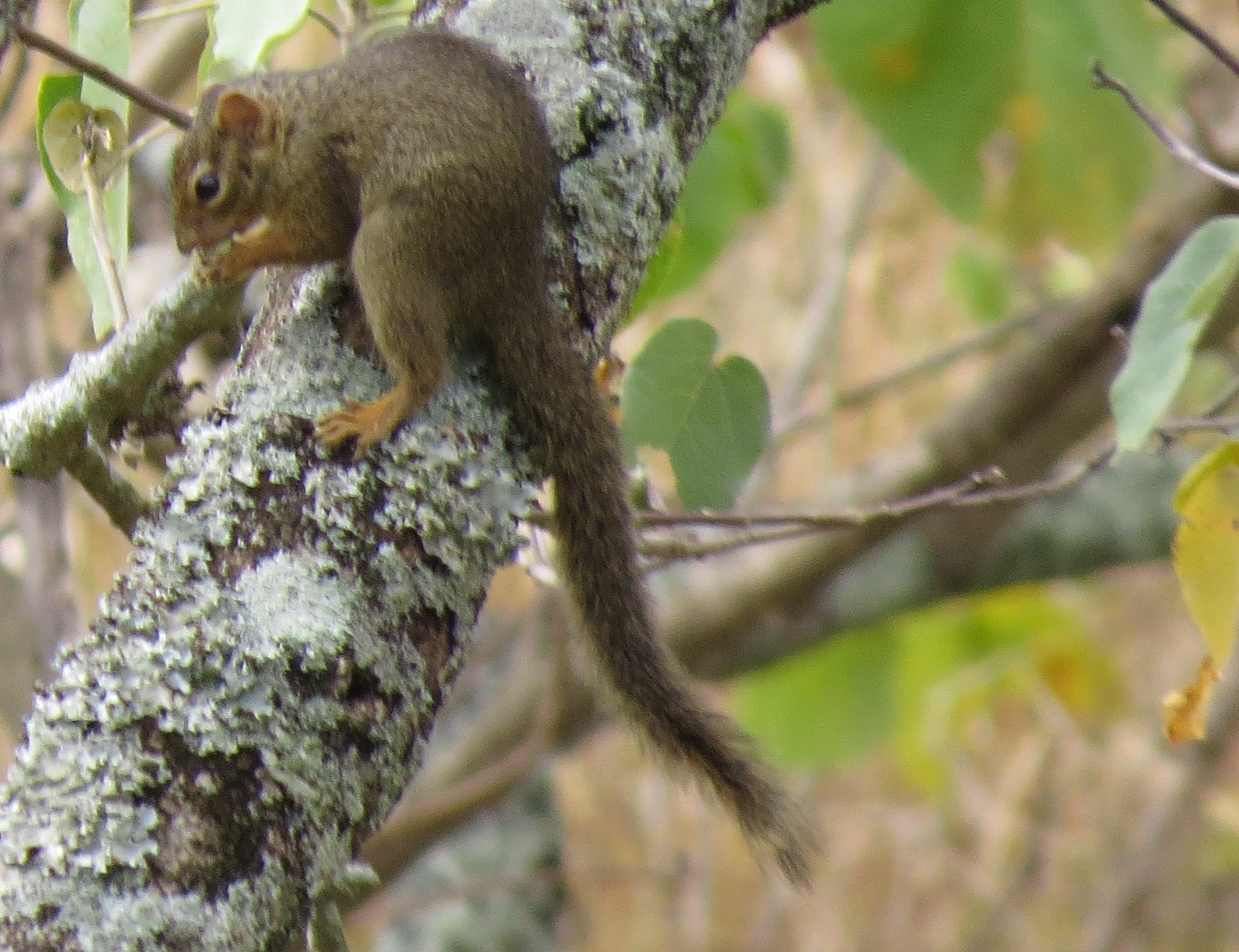 Any help with these squirrels would be appreciated… I don’t even know where to start. I showed pictures to my guide but he referred to all squirrels as “bushy-tailed squirrels” even ones which I later found out were ground squirrels.

6. Least but not last: Galagos were only referred to as “lesser” and “Greater”… I’m pretty sure all the different “lesser” ones I encountered were all Senegal Galago, but is the same species of greater galago found in Arusha NP as in Lake Manyara? The 1st 2 photos are from Arusha (looks a little grayer and darker tail with more black), 3d photo is from Manyara NP but the spotlight used there was more yellowish than my very white maglight used to photograph the 1st two pics. Otherwise it sounds like there is a Brown Greater Galago and a Northern Greater Galago Thanks in advance for any help with these! I just want to be accurate before I write my report. I saw more interesting mammals other than mice, bats and hares, don’t worry 🙂