A friend of mine in NW California sent the three Chipmunk photos below my way for identification. My guess is that the first animal (first two photos) is T. amoenus and the second animal T. siskiyou. Please let me know if these are accurate IDs. Both were taken in early-mid June. 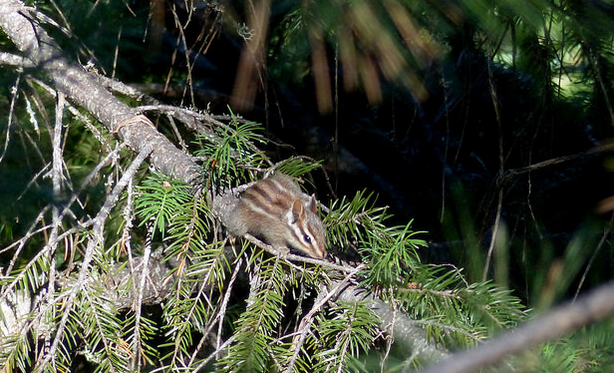 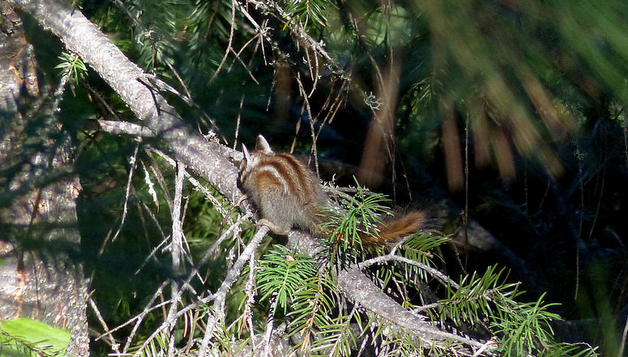 My guess on this first one is T. amoenus. It was taken in White Fir forest on the ridge near Grouse Mountain at about 5,000 ft. I have never seen T. amoenus here, only further South on Blake Mountain in drier Red Fir Forest with a Pinemat Manzanita understory, at about 5,600 ft elevation; I haven’t spent that much time exploring this particular area however. 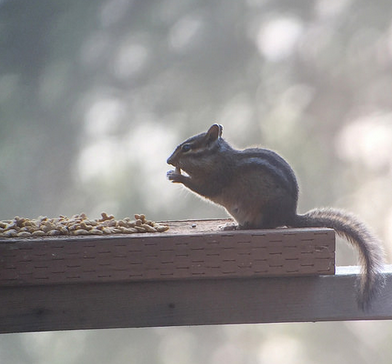 I’m pretty sure this guy is T. siskiyou. It was taken at close to sea level at a bird feeder on the edge of Jedediah Smith Redwoods SP, close to the coast in Del Norte County just E of Crescent City. Habitat was Grand Fir forest with major Alder and Coast Redwood components with a little bit of Sitka Spruce too.