For the Mammal Watchers,

my name is Joshua Smith and I am a lifelong wildlife enthusiast from New River, AZ (formerly of LaVerne, CA). I am primarily a birder, but have also recently become much more serious in my study of mammals and herps. I am an active member of both Project Noah and eBird and try to include mammal sightings on these sites when I can. I have finally completed my mammal life list and want to share with you some of the most interesting species I’ve seen. I will leave out common or widespread species. This first post will consist of small mammals and eventually I will write about the larger mammals I’ve seen!  Note:  the animal’s picture comes after the info.

1. Yellow-bellied Marmot at Intake 2 near Lake Sabrina in Bishop, CA. It was on a large boulder-covered slope. (June 2013) 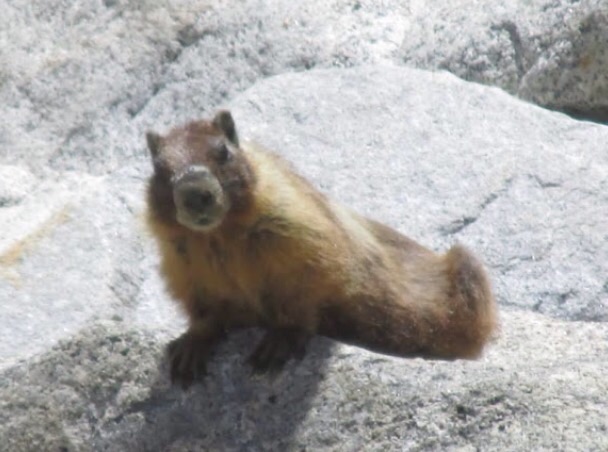 2. Belding’s Ground Squirrels at Four Jeffrey’s Campground near Bishop, CA. I observed a few in the sagebrush-dominated campsite and surrounding habitat. They did use burrows within the campsite. (June 2013) 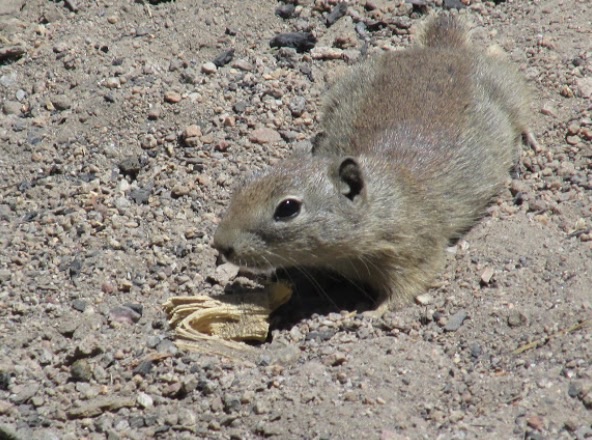 3. Harris’s Antelope Squirrels in a wash near the community of Arroyo Norte in New River, AZ. They were in the wash directly south of the community. (May 2015) 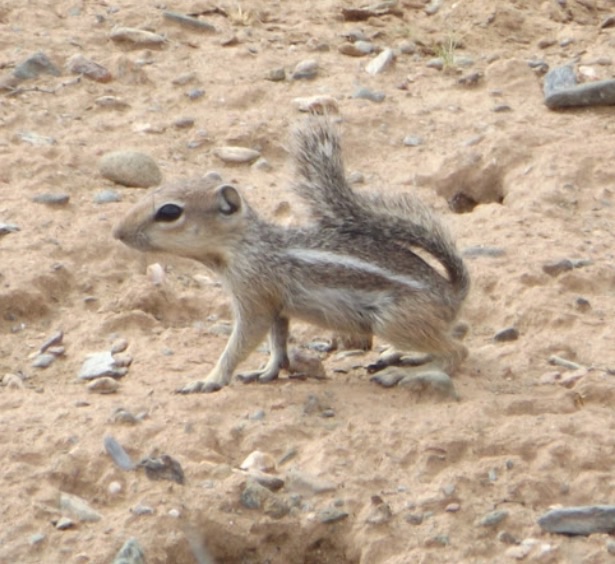 4. Round-tailed Ground Squirrels at Paradise Valley Community College in Phoenix, AZ. They are abundant in this area during the summer. 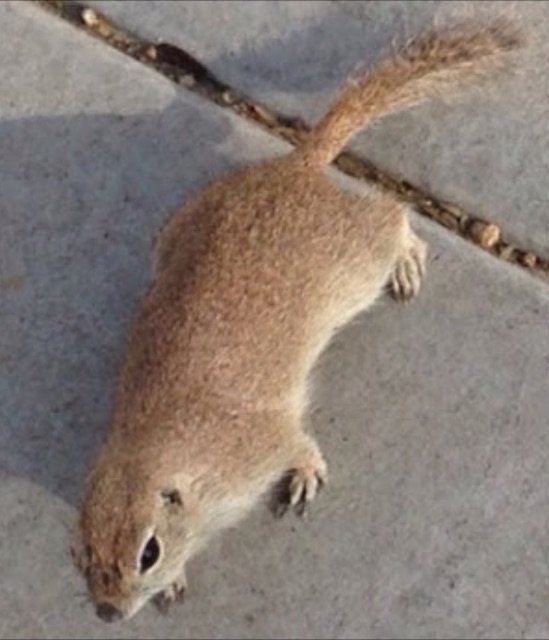 (these Round-tailed Ground Squirrel pups were from a different location, but a cool find!) 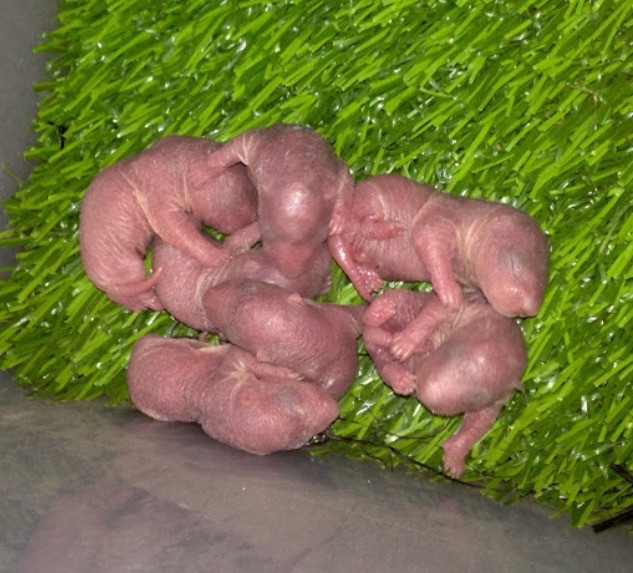 5. Merriam’s Chipmunk at the Bridge To Nowhere Trailhead in Azusa, CA. (November 2013)

9. Tassel-eared Squirrel at the NAU Skydome in Flagstaff, AZ. (November 2014)

10. Western Gray Squirrels at Webb Canyon Road in Claremont, CA. I spent several years in the area. My most reliable location for this species. They prefer the areas with large oaks and moist undergrowth. 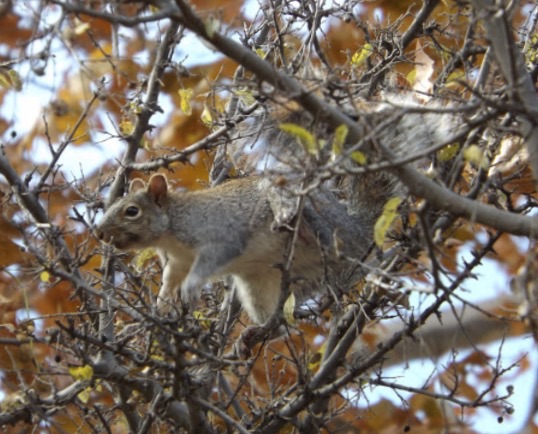 12. California Voles at Webb Canyon Road in Claremont, CA. These were quite common throughout the year in the grassy fields south of the road. My most reliable way of finding them was to lift up logs or debris.

13. Arizona Cotton Rats at desert stock tank south of Anthem, AZ. This area was directly north of the prison that is south of Anthem. There is a brushy pond surrounded by cattails and this is where I observed them briefly. (October 2015)

15. Broad-footed Mole at Webb Canyon Road in Claremont, CA. I do not count this on my life list because it was dead. There had been a lot of rain and it had apparently drowned. I found it in a moist oak forest south of the road. I do not recall the date.

16. Hoary Bat at Hanawalt St. in LaVerne, CA. It was found dead on the sidewalk. I do not recall the date. 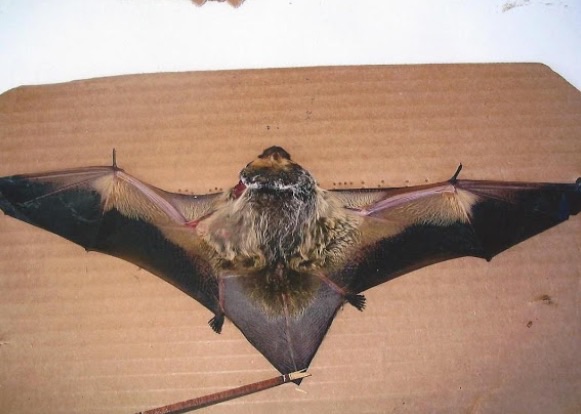 17. California Myotis at Baseline Community Church in Claremont, CA. I was surprised to find this bat sleeping in a closed patio umbrella. This species is apparently known to roost solitarily during the day. I do not recall the date.

18. Bailey’s Pocket Mouse at Garden City Nurseries in Phoenix, AZ. This rodent was found dead and looked like it had been for a while. (May 2015) 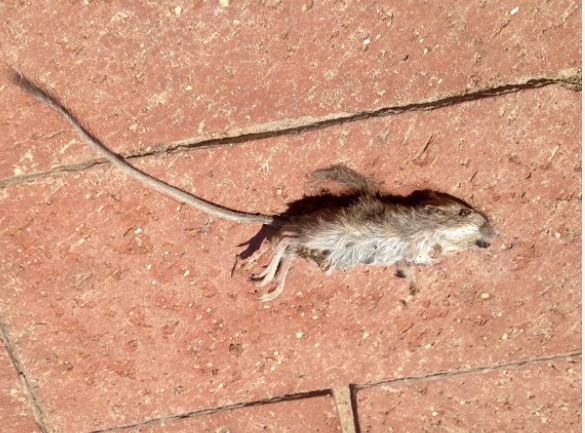 Thanks for reading, please comment, and good mammal watching!