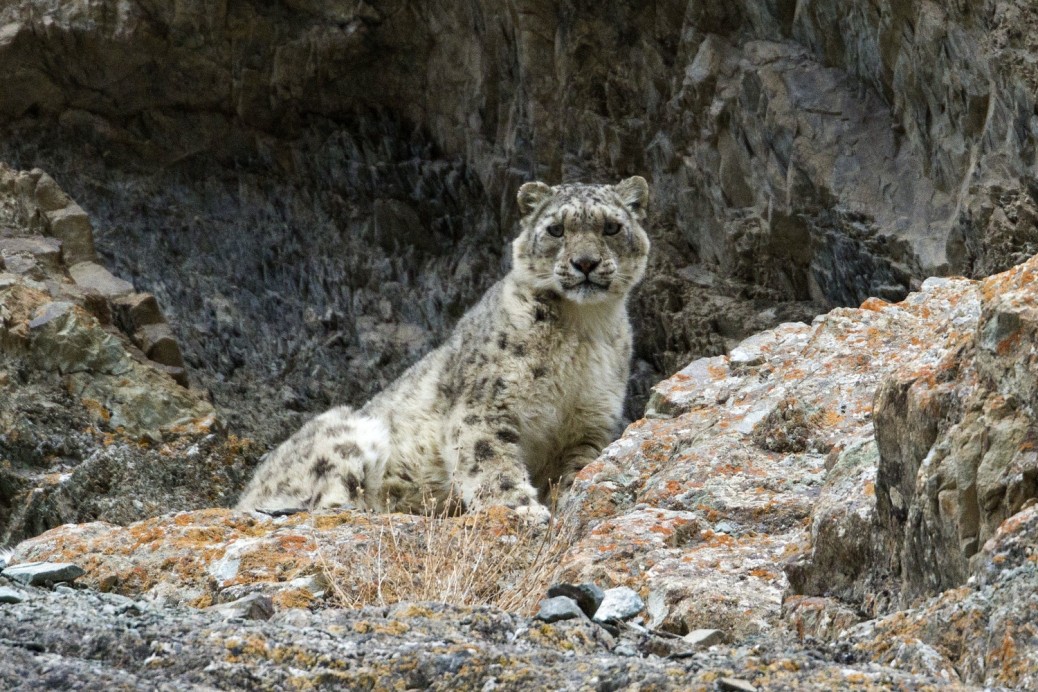 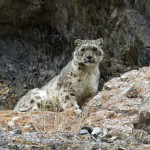 A trip report from a very successful Snow Leopard Watching tour to Ladakh, India; which resulted in over 50 hours of snow leopard observation, the first time 4 wild snow leopards had been seen and photographed together (2 males fighting over mating rites to a female with a cub at close to dispersal age), the BBC where filming next to our group for Planet Earth 2 that comes out in the UK in autumn 2016. We watched and documented the first wild snow leopard mating in the world. Some of the best pictures can be found here (

http://www.flickr.com/photos/johnswildlifephotos/sets/72157642780737593/) thanks to one of our clients John Oates (who also compiled this trip report). The picture attached is also credited to John Oates.