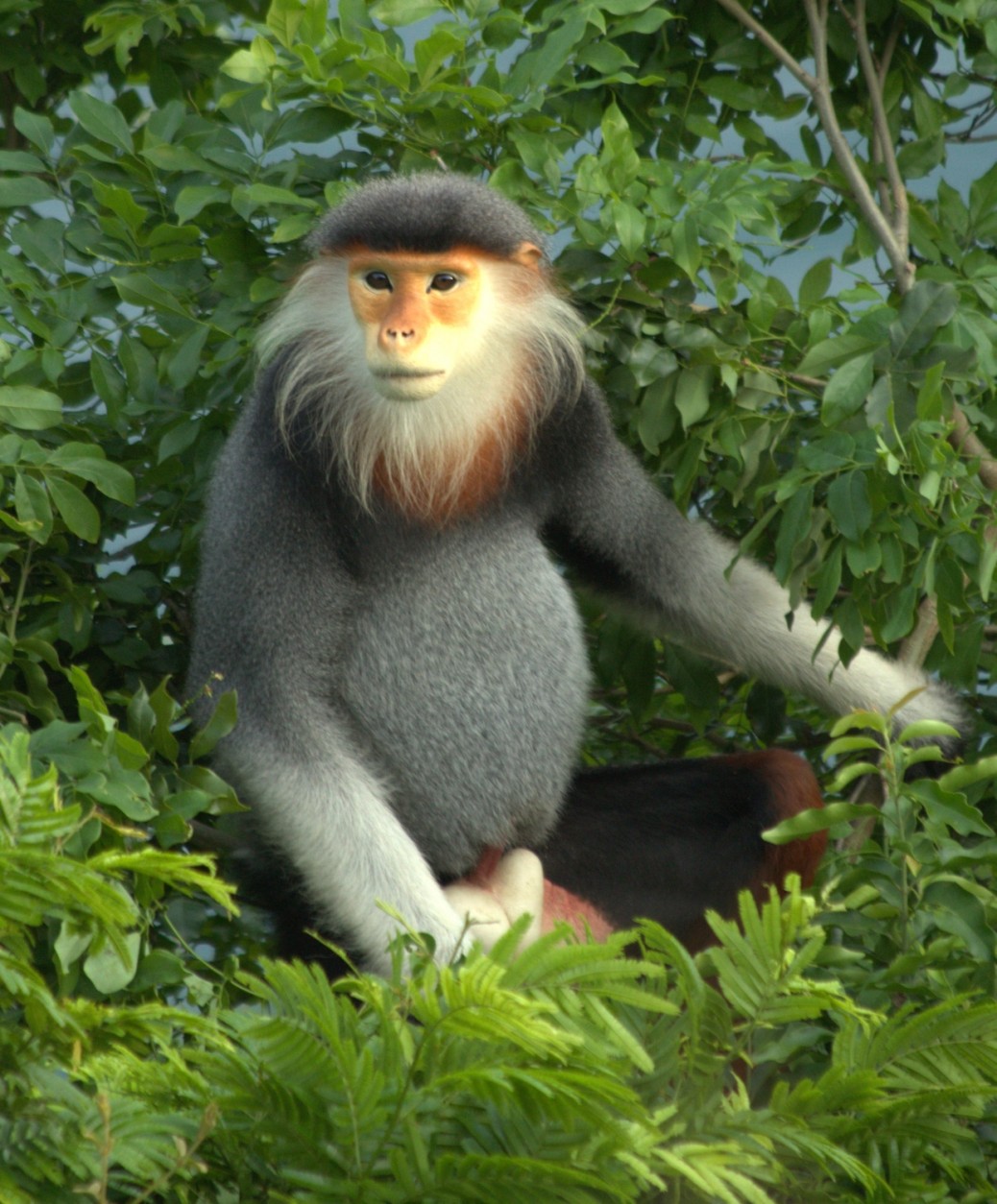 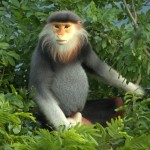 A trip report from Royle Safaris from a wildlife watching holiday focusing on primates to Cambodia and Vitenam with mammal highlights including: Black-shanked and Red-shanked Doucs, Northern & Southern buff-cheeked Gibbons, Delacour’s Langur, Owston’s Civet, Spotted Linsang and a total of 41 mammal species.

A wildlife cruise of the Bangladeshi Sundarbans with Royle Safaris which resulted in some great mammal highlights including Asiatic short-clawed otters, Irrawaddy dolphins, Gangetic river dolphins, Finless porpoise and 18 species of mammals in total.

A week long Tiger specialist safari of Tadoba National Park in India with Royle Safaris with Tiger sightings of everyday in the park and 18 species of mammals including Indian Treeshrew, Chousingha and Sloth Bear.

Another trip report from another wildlife watching tour of Uganda and Rwanda focusing on primates and spending time with the Mountain gorillas and Chimps of Uganda and Golden monkeys of Rwanda with a total of 13 different primate species including Potto & Demidoff’s dwarf Galago. Other mammals including Blotched Genet, Giant Forest Hog and a total of 39 species of mammals.