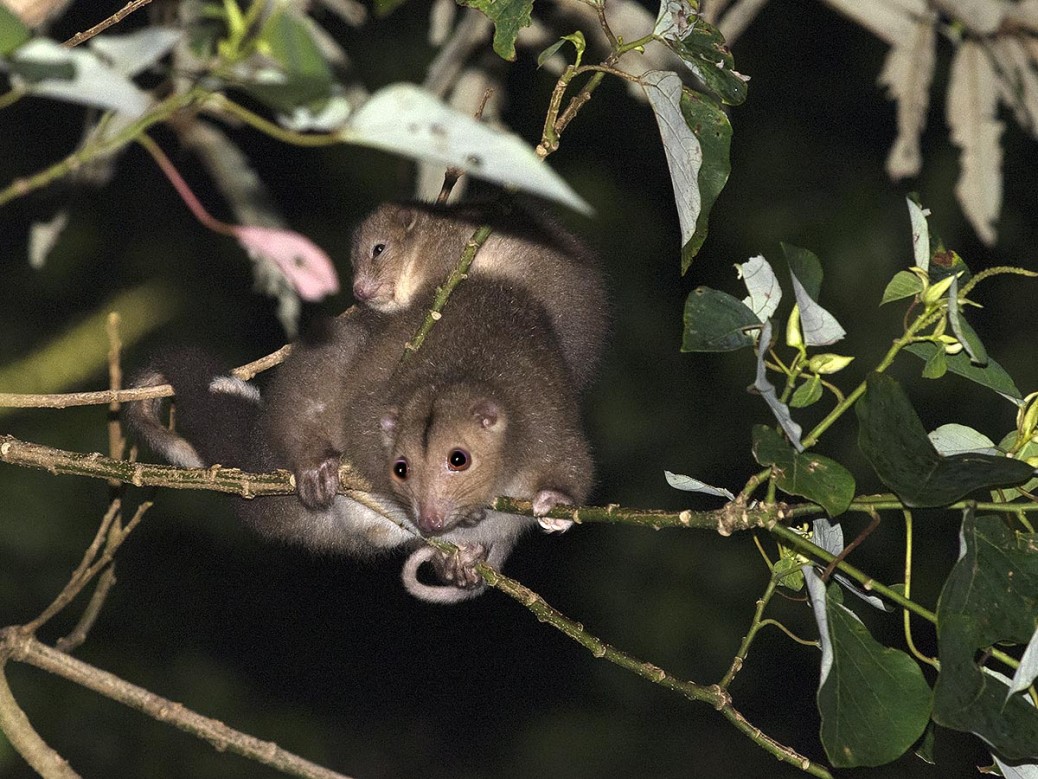 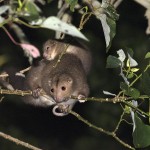 I have just returned from three days/nights around Cairns chasing a few mammals. There have been a lot of good trip reports lately but when I added up everything I wanted to do I needed 10 days to 2 weeks which I just can’t spare right now. I landed in Cairns and had to buy a head torch and then headed up the coast via the Botanical gardens. I did stop at Rex Lookout but the tide was a bit high to go poking around for bats. From here I headed up to Julatten and spent the first evening spotlighting around Kingfisher Park and up on Mount Lewis. Conditions on the mountain were not ideal with a strong wind and cloud. 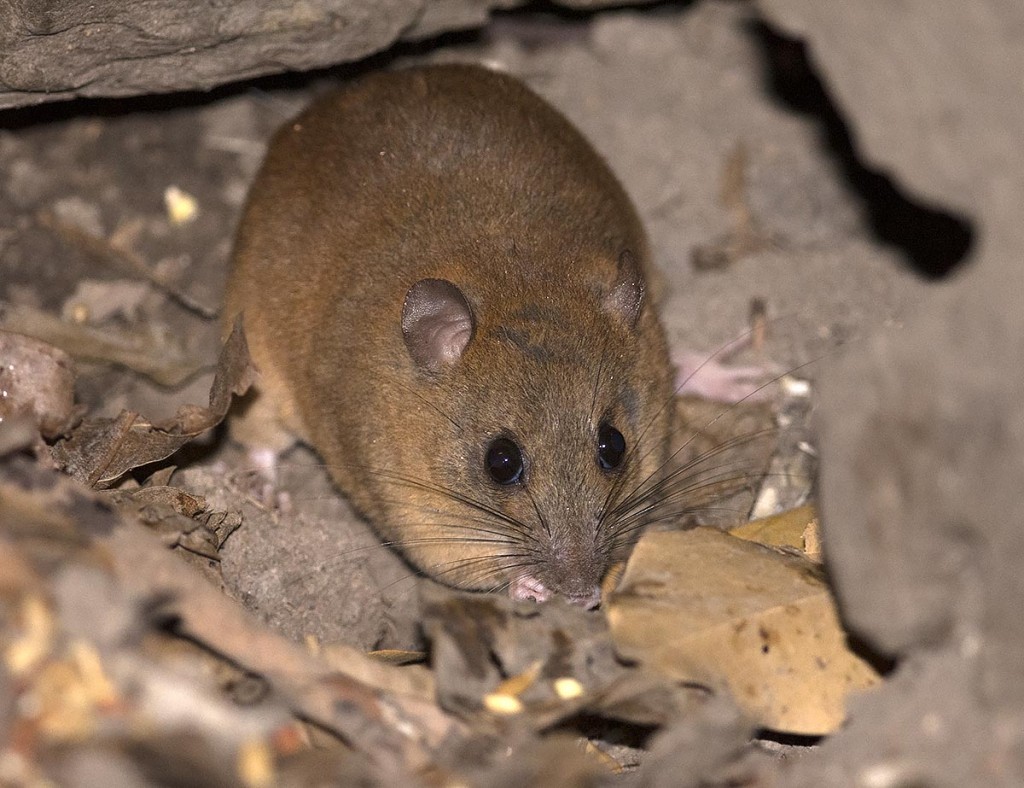 Next morning I was up on Mount Lewis again before heading to Granite Gorge near Mareeba and then onto Mareeba Wetlands. I spent much of the afternoon checking bridges and culverts from Mount Molloy to well north of Mount Carbine but aside from some frogs and geckos found little. That evening soon after I watched the bat flyout at Geraughty Park it started to rain heavily. I spent the evening spotlighting around Kingfisher Park again. 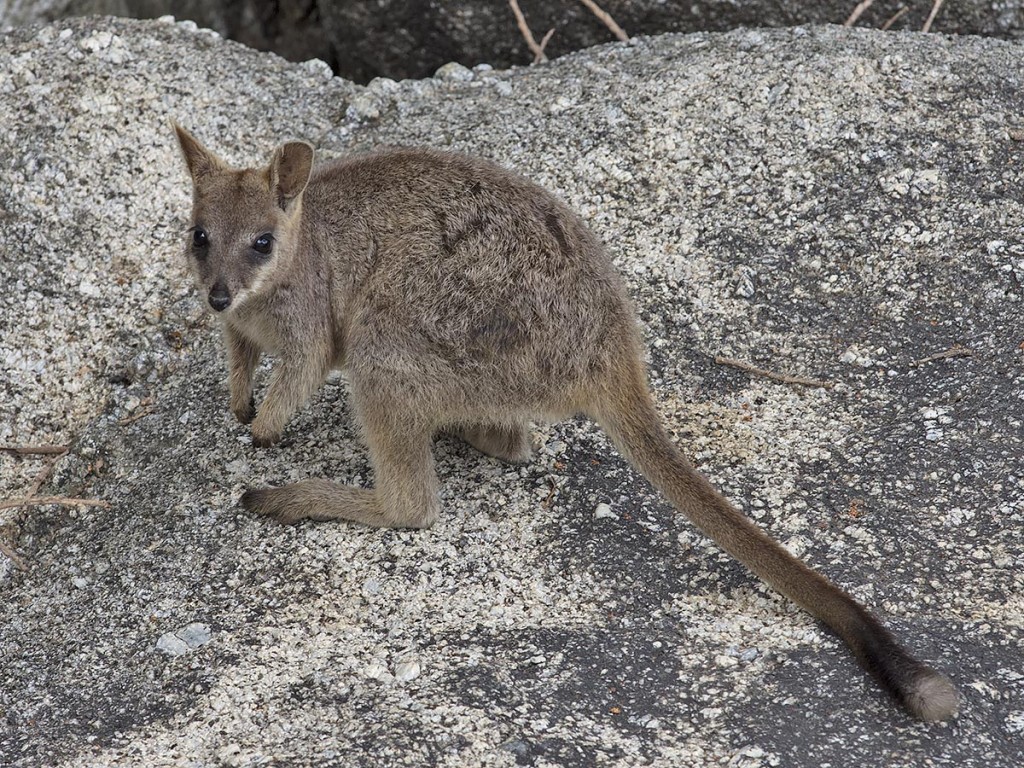 The following day I headed south in the rain to Nerada Tea Plantation where the staff are very helpful in telling you where to look for the tree-kangaroos. From here I tried the usual birding spots across the Southern Tablelands before checking in at Chambers Wildlife Lodge near Lake Eacham. They have a feed station setup which had plenty of Sugar Gliders come in and apparently often Striped Possum. I spotlit Mount Hypipamee and surrounds and then back at Lake Eacham and the Lodge area. Next morning back to Cairns and home. Summary of mammal sightings below:

Striped Possum – One seen on the first night in the canopy at Kingfisher Park. Apparently a mother and baby have been coming in at Chambers Lodge late most nights but not when I was there.

Sugar Glider – Quite a few came in to the feeding station at Chambers Lodge and were quite tame. Easy to spotlight in the surrounding forest too

Lemuroid Ring-tailed Possum – About a dozen seen from the carpark at Mt Hypipamee up to and along the main road a way and at the road works clearing about 3km up the road.

Musky Rat-kangaroo – One only on Mt Lewis!

Lumholtz’s Tree-kangaroo – Two seen near the carpark at Nerada Tea Plantation. Staff are very helpful and the tea good.

Mareeba Rock-wallaby – I had a lap dance at Granite Gorge from a rock-wallaby – these animals are not in a good state – very sad. One I would like to sanitize on my list next visit.

Agile Wallaby – Common from the outskirts of Cairns

Giant White-tailed Rat – One seen on second night at Kingfisher Park in the rain. Impressive animal.

Spectacled Flying-fox – Hard to miss as you drive into Cairns. Odd animals encountered while spotlighting each night

Diadem leaf-nosed Bat – Cracker of an animal and probably the highlight of the trip. I was able to watch the bat hunting from a perch under red light at Kingfisher Park. It would move its head in a circular motion before flying off and back to perch.

Little Bent-winged Bat – I watched the flyout of a roost of 50+ of these bats in Geraughty Park next to Kingfisher Park. Red light again helpful as they would fly out and often land in the surrounding trees. Andrew and Carol can point you to the right tree.

Large-footed Myotis – Easily seen in the visitors centre at Mareeba Wetlands – just ask the staff. Also found under a couple of bridges in the Yungaburra area.

Also saw a long-tailed, small grey mammal with pale blue eyeshine run up a tree at Mt Hypipamee – one that got away. Plenty of bats got away too – with many different types seen while spotlighting. I had almost no luck at all checking culverts, bridges and picnic shelters for roosts this trip.

Add to above some nice birds and frogs and it was a good three day getaway! 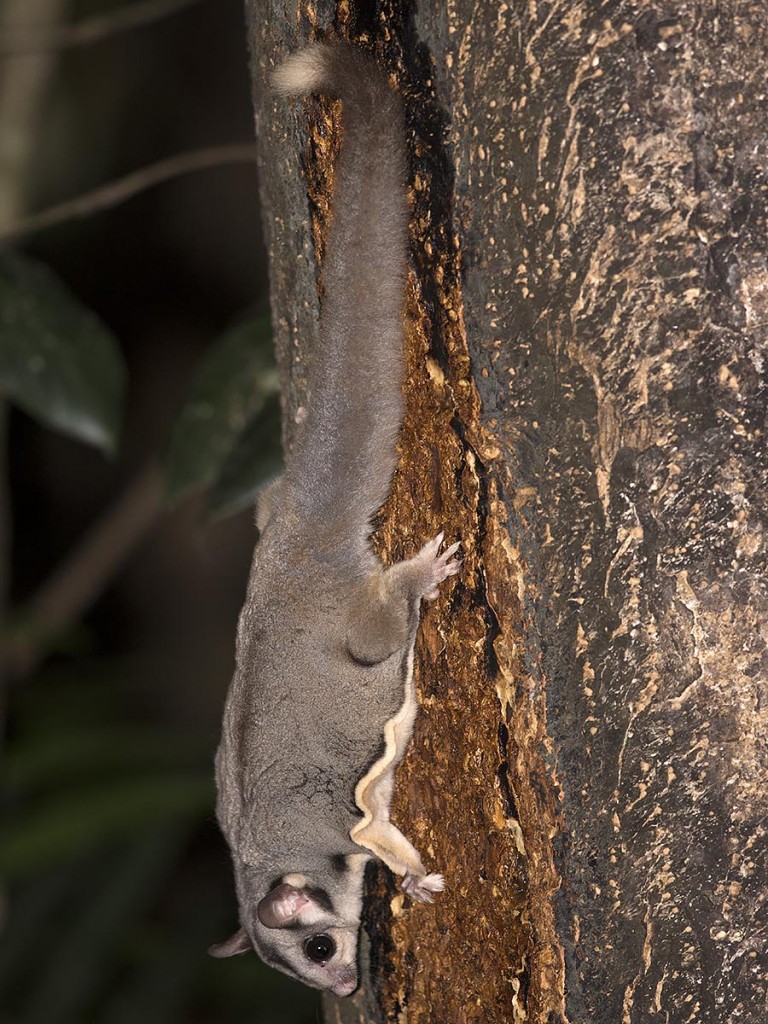 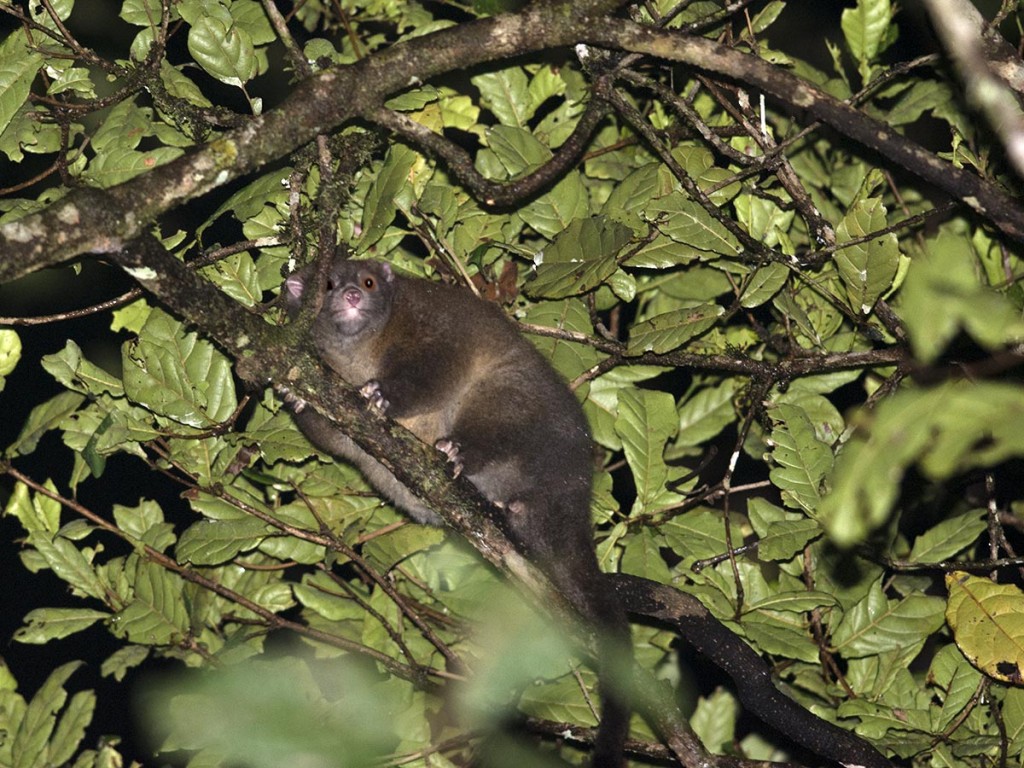 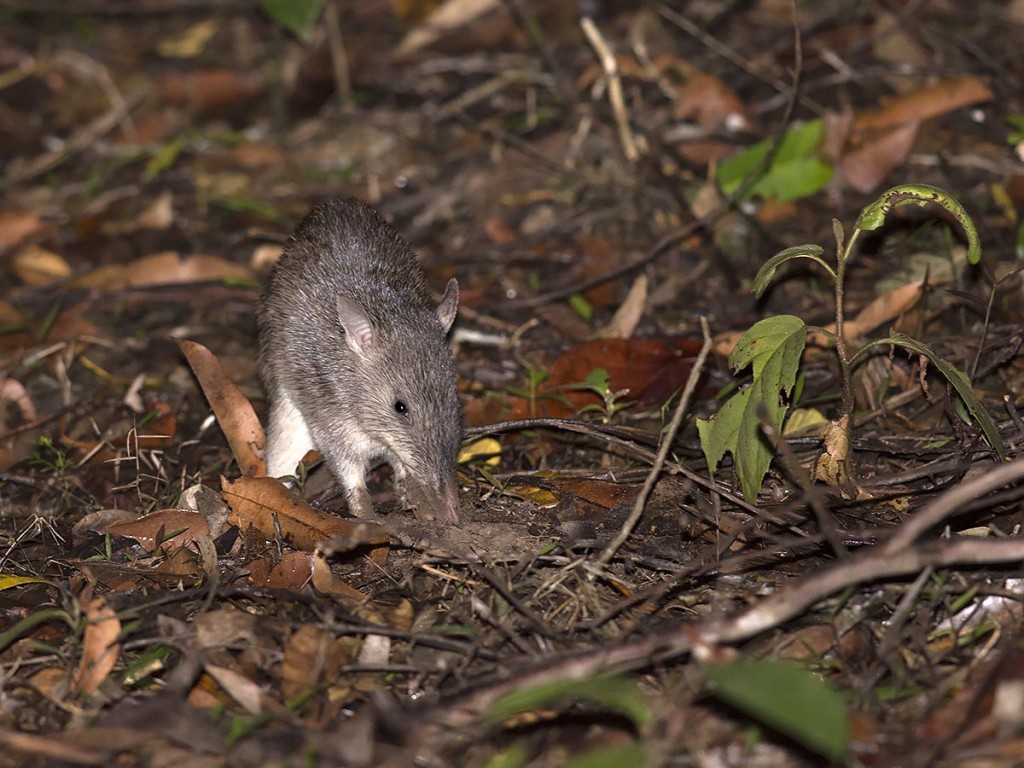