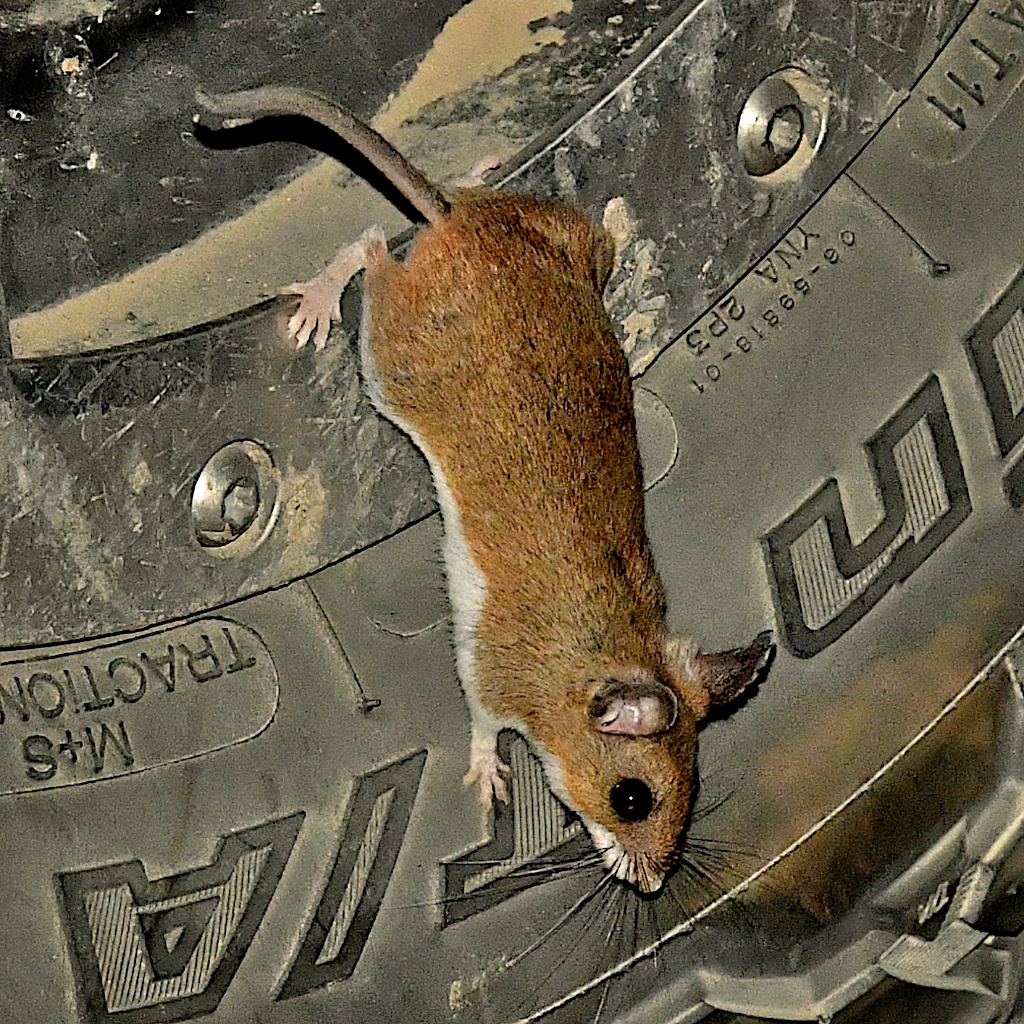 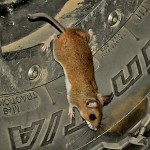 I camped at KCL Campground on 05 June 2017 while en route to a poetry gig in San Francisco. No badgers or kit foxes on the road in (just one coyote). K-rats (including Giant) abundant along road despite nearly full moon. Lush but now dried vegetation after the big rains made spotlighting less productive than usual — could not “see” well off into the grassland.

Travor Ranch supposedly is a roost site for Pallid Bat and Western Small-footed Bat but at late dusk on a moonlit night, by sight and detector nothing bat-like was in evidence. (That was also true around KCL, which has some sheds and eucalyptus trees, and true at early dawn around the headquarters near Soda Lake. Everything was bat-free.)

The campground itself had at least one inquisitive Deer Mouse and galloping hordes of Heermann’s k-rats.