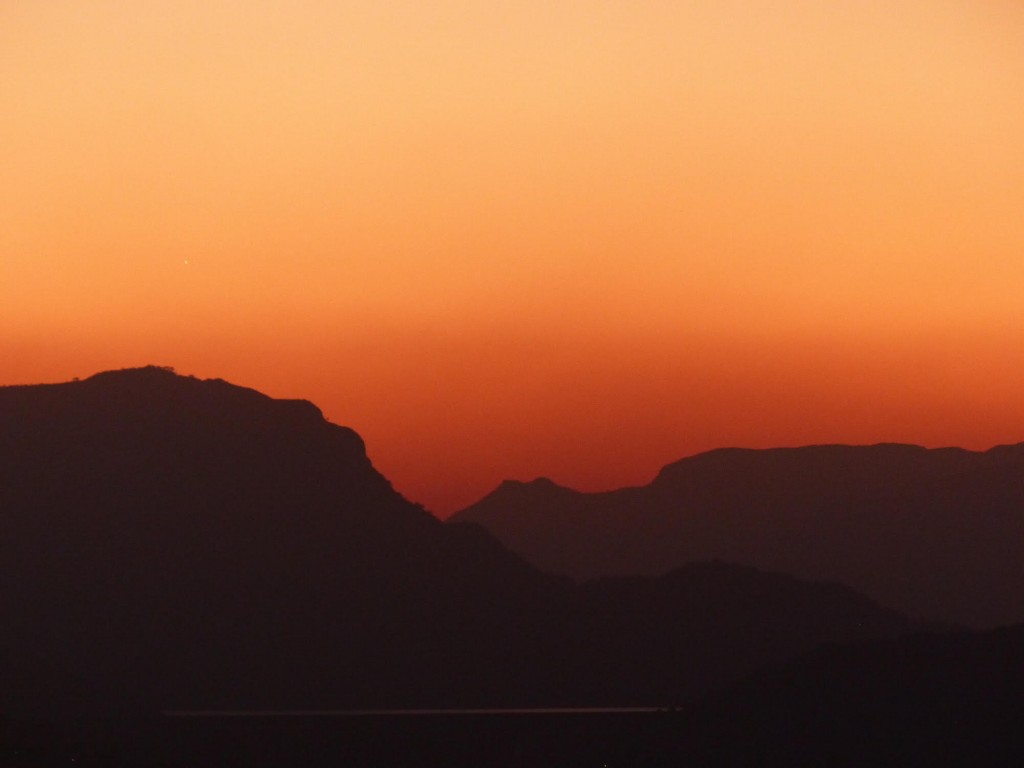 A work trip to Dubai last month gave me a chance to briefly visit India to see my son, who is now finishing high school in Pune (about 4 hours’ drive from Mumbai). The school seems amazing, but he was sick as a dog and – even more than normal – wanted me to leave him alone: the upside was I didn’t feel so guilty about leaving him to poke around for mammals.

Mahindra College, set on a hill and surrounded by a biodiversity reserve, sounded like it should be a good spot for mammals. Some impressive species have been recorded there over the years including Leopards and a Pangolin.

It hardly needs repeating here to stay that mammalogists are the best people on the planet. And I have long believed that bat biologists are typically the friendliest mammalogists. Bat scientist, Rohit Chakravarty, who is studying in Pune, adds further evidence to this hypotheses: although we had never met, he was generous enough to come along with me to the school to try to catch bats for a couple of nights.

Batting at the school was strangely unsuccessful, judging by how good the habitat looked and how good the weather was. Not only did we not catch any bats, we detected just a handful on the detector. Acoustics are Rohit’s specialty and so, a combination of seeing the animals in flight and recording their call patterns, gave us confirmed looks at just three species: Indian Pipistrelles and Kelaart’s Pipistrelles were zipping around the school buildings at dusk (both new for me), and we encountered a single Rufous Horseshoe Bat flying along a forest trail. 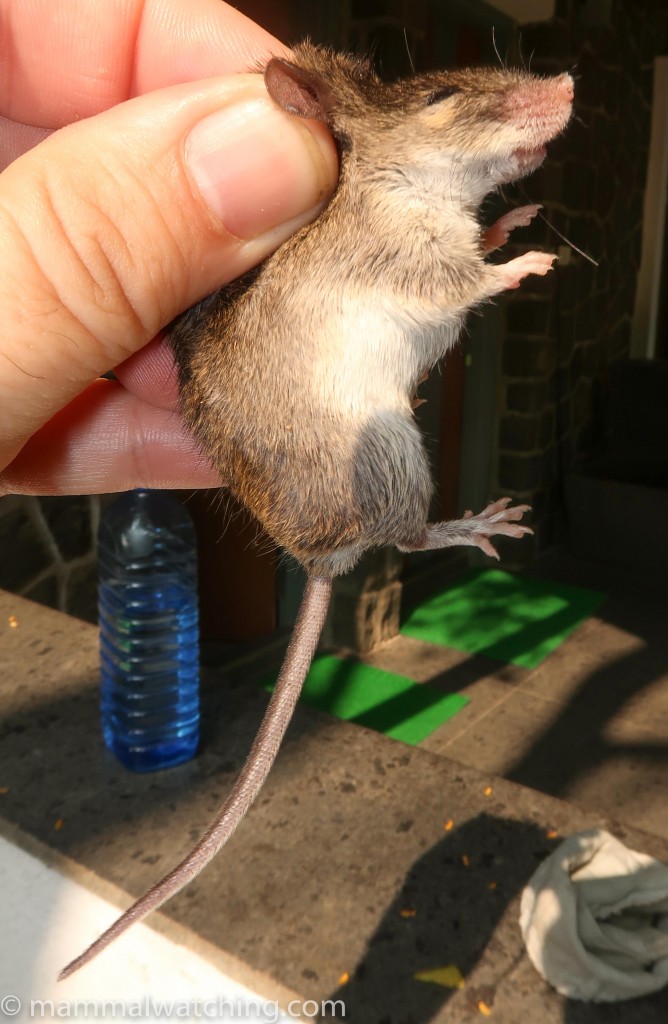 Small mammal trapping was also unproductive. I caught two animals in 50 traps nights that, with their head body lenght of 85mm and tail of about 70mm, I think were both Brown Spiny Mice, Mus platythrix, a lifer for me. This is a hard species to distinguish from Mus saxicola which are also in the area. But the short tail (circa 80% of head body length) and dark stripe on the hindfoot suggest these were platythrix.

During my brief stay I heard what was probably a Common Palm Civet in a tree. Others at the school saw a Barking Deer and a Mouse Deer on the campus, and an Indian Fox on the driveway. And one of the teachers has Indian Treeshrews on his property close by. 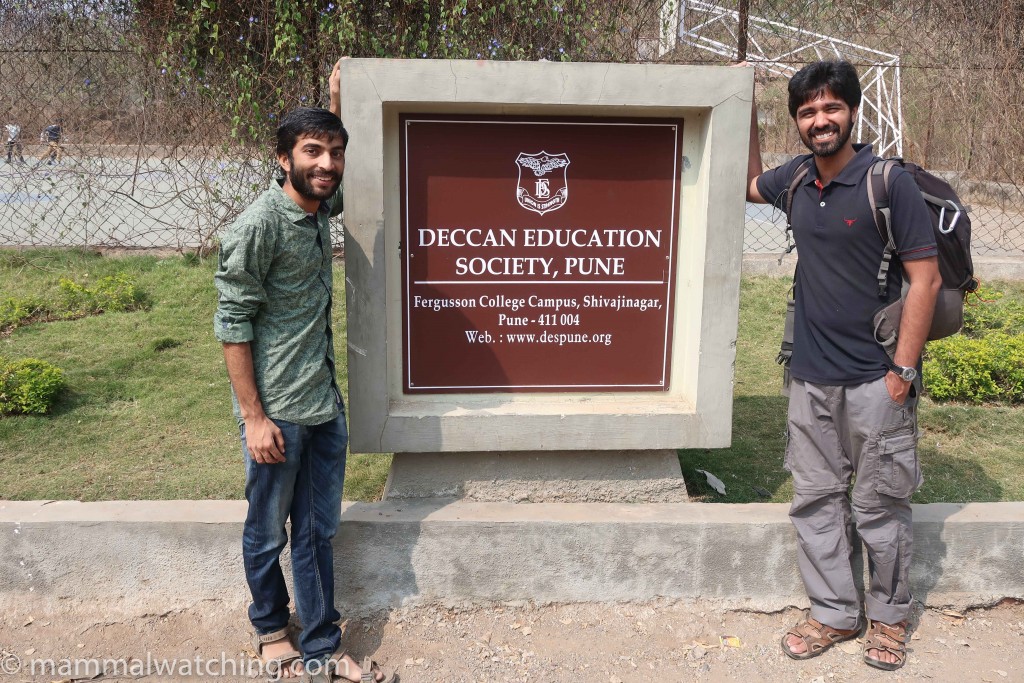 In Pune itself, Rohit enlisted the help of Akshay Onkar, a biology student at historic Ferguson College, to show me around his school. With Akshay’s help we quickly found several roosts of Egyptian Freetail Bats behind various noticeboards and in roof gaps. This is a species I had only seen (albeit tentatively identified) once before in South Africa.

A very big thank you to Rohit for all his help, to Akshay at Ferguson College and to Ashwin and others at Mahindra College.