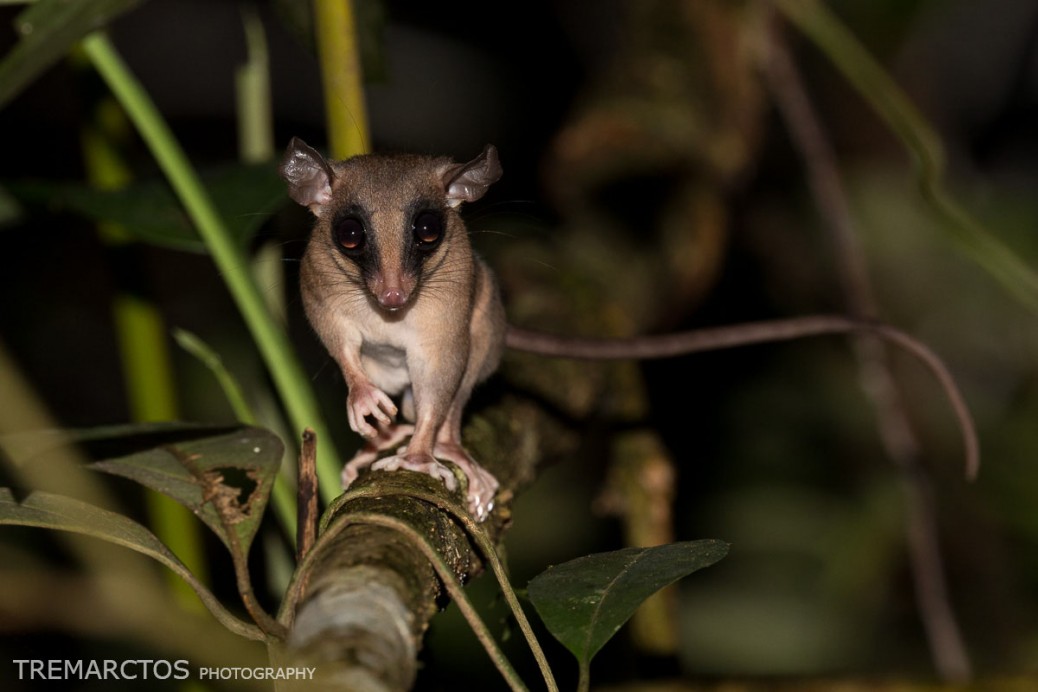 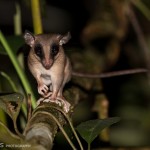 I traveled to the remote Shiripuno Amazon Lodge in Ecuador last December, where I spent ten nights searching for mammals and other wildlife. I’ll be returning in a couple weeks, and I realized that I never posted a report here (I’ve been very busy!). My photos are at http://www.tremarctos.com/category/new/ecuador/ 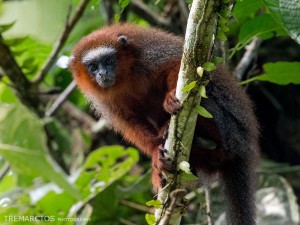 Shiripuno is located on the border of Pastaza and Orellana, near the Tagaeri and Taromenane Intangible Zone. It experiences lower hunting pressure than the Napo lodges (as evidenced by healthy populations of Woolly Monkeys, Cracids, and Trumpeters) and has many miles of trails through a variety of pristine habitats. The owner, Fernando Vaca, is an enthusiastic naturalist.

I was allowed to walk the trails alone, which was a big plus for me (though the local guide Ñame is fantastic). There are several excellent trails behind the lodge, and others across the river can be reached by boat. I will post more details about the specific trails after I return from my second trip. 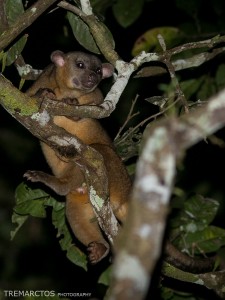 This was my fifth trip to western Amazonia, and my mammalian targets ranged from the difficult to the impossible. I did not see any of those species, which I ascribe mostly to “bad luck” (the probability of seeing any one of them is quite low)*. Also, my trip coincided with the full moon, and a dry spell that made it difficult to walk quietly toward the end of my stay. I do not think my lack of success was due to the forest itself (otherwise, I wouldn’t be returning!). I hope to have better luck in August, when I have timed my trip to coincide with the new moon. Also, I will spend more time walking during the day, and my new thermal scope should be helpful. Anyway, my herp sightings were the highlight of my trip  – I saw far more frogs and snakes here than on previous trips to the region.

*My trip list from a week in Manu Peru – which I consider my most successful South American trip to date – would be similar if I excluded the one day on which I saw both Tapir and Jaguar.

I will post a more detailed report after I return from my second trip, probably in September or October. If you are planning a trip to the region, feel free to bug me about writing it up. 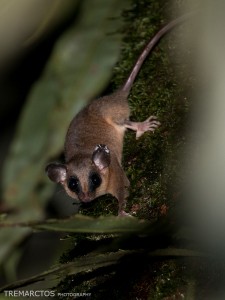