Update to Monterey and Pt Reyes 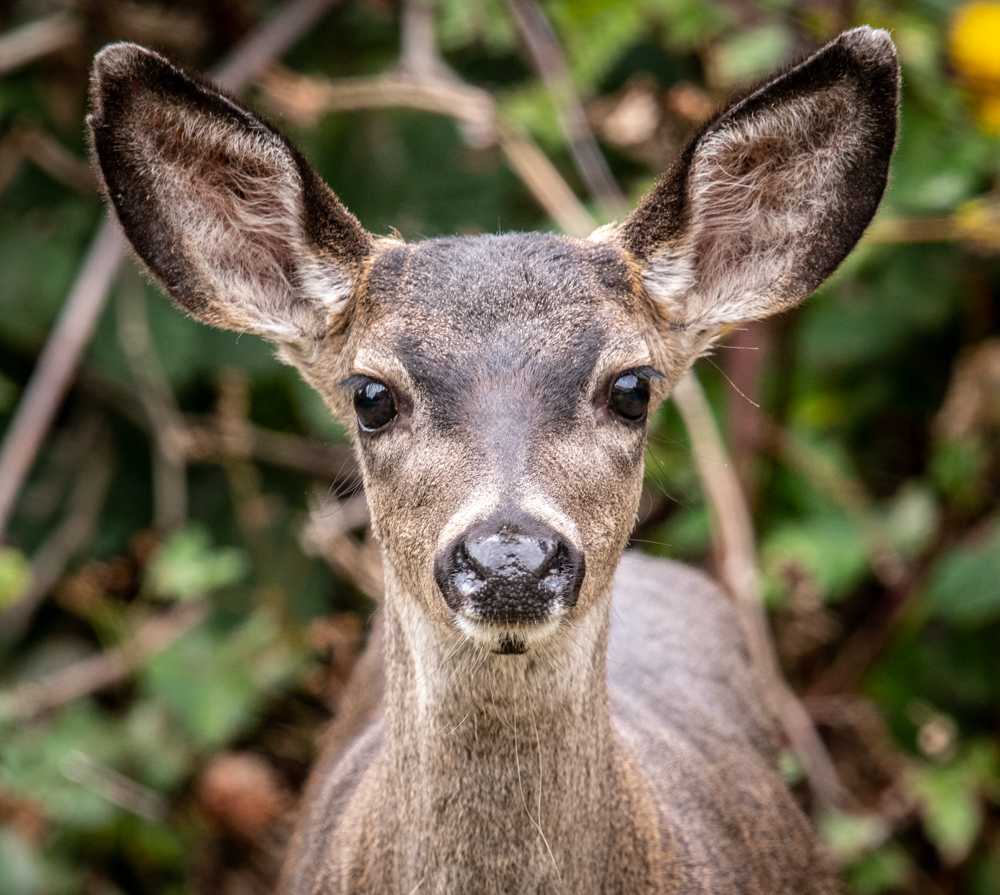 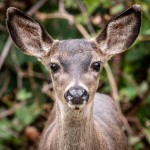 Update to Monterey and Pt Reyes

Many first-time visitors to California go to Monterey and/or Pt Reyes National Seashore. I was there on a weekend trip with a non-wildlife fellow and have a quick update to help keep reports current. Report date: October 2018.

On average, weather in California is warm and stable in October. Hotels are expensive. Bay Area traffic can be horrific. Midweek camping should be fairly doable.

Just to reiterate the obvious: boat trips are not the same, day to day. I was on a recent 9-hour trip in mid-Oct 2018 that had 25 humpbacks and 60 Risso’s dolphins but no other cetaceans. (We chased a blue whale but never caught up.) Yet trips on either side that same week had harbor porpoise, Pacific white-sided dolphin, northern right whale dolphin, bottlenose dolphin, blue whale, and fin whale. If you’re coming from far away, book more than one trip. Mornings are probably best but nothing is guaranteed. I always recommend Monterey Bay Whale Watch.

Black-tailed form of mule deer are often present around the small cemetery between the golf course and the lighthouse at the Pt. Pinos tip of Pacific Grove.

If going N or S on Highway 1, harbor seal, sea lion, and sea otter are usually easy here. Making a left turn on Highway 1 is not.

Rutting elk in fall are usually easy to photograph on the north end of the park (Tule Elk Reserve) but also on the road to the lighthouse. Illness or intentional culling could change that; ask at the Bear Valley Visitor Center. These are all the “tule elk” subspecies.

Black-tailed form of mule deer are abundant in the park, especially around the Visitor Center after dark.

In a day and a half, we saw 9 coyotes, all during the day.

In a day and a half, we saw 8 gray foxes, including around the Visitor Center, around the suburbs of the village of Pt. Reyes Station, and on Limantour Road. All sightings were after dark, from just after sunset to just before sunrise. I think this is the easiest place in North America to see this species. That said, I never got a photo — they were always gone too quickly.

Feral cats are present in the park, even far from ranches.

We had two bobcats: one on Limantour Road at night and one on the road to the Tule Elk Reserve during daytime.

Striped skunks were present at night around Pt. Reyes Station and the Bear Valley Visitor Center.

[ Spotted skunk was once seen by Phil Telfer on Limantour Road. In the old “Lane Guides” for bird finding, eg the one to Southeastern Arizona, one of his abundance categories was “How lucky can you get?” I think Phil’s skunk goes under that listing. Even the rangers who live in the park fulltime rarely see them, though trail cameras pick them up. After trying everywhere else, I would recommend Mount Vision Road — the habit looks good and there should not be traffic at night. But I myself have not driven it yet, and to be honest, the odds are not good. ]

Long-tailed Weasel—I had a blur that was almost certainly this species, early morning on the trail from Bear Valley to Divide Meadow (trail = actually an old road).

[ We did not see badgers but badger diggings are common eg along hills and trails at the end of the road in the elk reserve. The ranger who lives in the Pierce Ranch House at road’s end sees them somewhat commonly. I think a heat scope and a non-weekend night would make this a reasonable area to try. She even saw one crossing the cattleguard. ] [ 40 elephant seals were reported from the overlook on the Chimney Rock road. I forgot to check in person to see how accurate that was. October is more of the shoulder season for this species. ]

Raccoons were common after dark around Visitor Center and Pt Reyes Station.

[ Botta’s pocket gopher mounds are everywhere. I did not see any of the animals themselves, nor California voles. ]

Eastern fox squirrels remain abundant in city parks; western gray squirrels are in the Santa Cruz Mountains, and I even saw one from the car, Highway 17, when I was waiting out gridlock due to an accident.

On this trip we didn’t do a lot of night driving nor any rodent trapping.