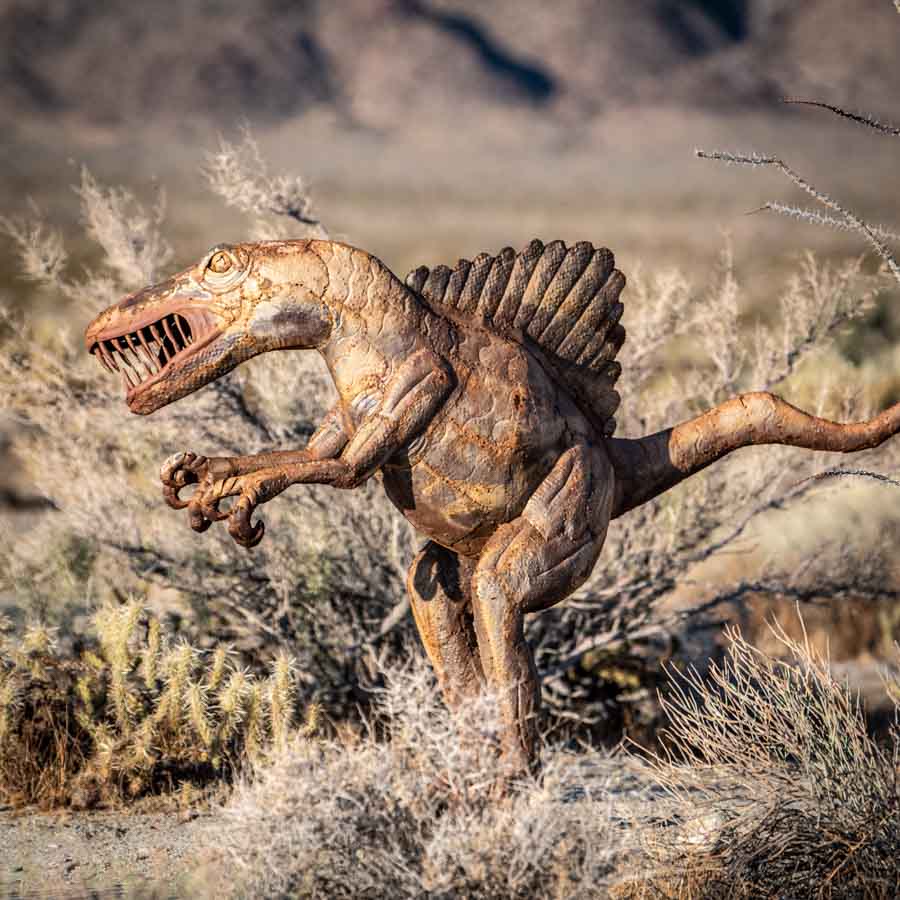 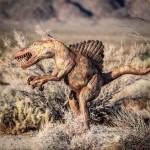 Two new site notes, both minor. Do not make a special trip just hoping to get the target species, but hey, you never know when you will be driving from L.A. to Death Valley (site 1) or have a free day after a business meeting in San Diego (site 2), so I post the information here just in case.

(1) Bobcats are regular but not guaranteed via spotlighting from Kern County’s Jawbone Canyon Road, on the paved part from Highway 14 to the locked gate, and then also up the side canyon that follows the dirt road north just before the locked gate. On that dirt road (suitable for regular cars), try the east side of the canyon until the switchbacks start (about half a mile or so?). Good also for LeConte’s Thrashers. Spring rodents seem to be Merriam’s, Panamint, and Desert K-rats, though some day I want to trap more systematically and make sure, plus Desert Woodrat, North American Deer Mouse, and Little Pocket Mouse. Maybe more? It used to be fabulous for herps but seems now to be over-collected. This site is just before Red Rock Canyon State Park. The two large pipes shuttle water from the Owens Valley to Los Angeles, as fictionalized in the movie Chinatown.

Avoid this site on weekends and holidays from October to late May, due to intense pressure from camping / off-highway vehicles.

(2) September 2019, I had one Ringtail in Anza Borrego State Park at a site that I think is new to this forum. Venkat I believe mentioned trying for them along Montezuma Grade. I did go there—too much traffic—but found a new place that seemingly would be good for pocket mice in spring as well, though it was rodent-free in my visit. If this species is super important to you don’t focus on here, but instead do Madera Canyon and/or the El Portal entrance road to Yosemite. But if you’re in the area anyway, well okay then, why not.

You want to be at the “Foot and Walker Pass” in Little Blair Valley. From Shelter Valley and the Great Southern Overland Stage Route (don’t blame me…I didn’t name it), find the Stage Coach Trails Resort. Go south 1.7 miles (approx) to some dirt roads on the east side of road. All are passable by regular cars in dry weather. The maze of starter tracks settle into one main track going east. Take that .5 mile to a small v-canyon on the left (Foot and Walker Pass on Google Maps). If you turn north into here you soon run out of track: you can’t drive further. A steep, boulder-covered hillside forms the east side of this mini V-valley. Via spotlight I had an uncooperative but curious ringtail here one night just before the moon rose. None of my photos came out, so sorry, just take my word for it. A heat scope would up your chances I bet.

I also had Coyotes in Borrego Springs, woodrat “sp” crossing the road on Montezuma Grade, and a singleton Desert Bighorn Sheep in Borrego Palm Canyon, a quarter mile up the trail from the spring at the campground. Looking for herps, I had four Great-horned Owls and two Barn Owls between sunset and midnight. If you like random metal dinosaurs, you have come to the right place.

(3) Bats. Red Rock Canyon has a campground, Ricardo, on the west side of the 14. Summer nights if you go up against the cliff face where the campground loop road is closest to the cliff face (the deepest into the shallow “U” of the loop you can go), bats can be seen and detected, including Pallid, Canyon, Western Mastiff, California Myotis, and Big Brown. It’s not a place you could net (even with permits), so ID can be iffy. Depends how much you want to trust the fiction-making device called a bat detector, and/or how good your binoculars are. Zeiss 10 x 42 forever, y’all.

And in Anza Borrego, a good species is Pocketed Freetail Bat. You can find a sonogram of its call in Mammals of San Diego County, a book I recommend strongly if you want to work on bats and pocket mice in the low deserts. (The call resembles Hoary Bat, which is associated with riparian and urban forests in lowland San Diego, not hardcore deserts.) Pocketed Freetail Bat has been known in Borrego Palms Canyon since 1905, but I also had one at the ringtail cat wall in Little Blair Valley. There is a quarry in urban San Diego that the book lists as a year-round site for it as well, but I have not tried there.

At Borrego Springs, for a pocketed bat site, I hiked in about half a mile, until the trail came close to the east wall of the canyon and looking back, you no longer could see the spring or campground. Besides this species, there were loads of Canyon Bats, plus the detector claimed Western Red Bat, for which there are records from there, so who knows, could be true. Visually, I couldn’t pick them out myself.

As the bumper stickers remind us, a bad day of mammaling is better than a good day at work.