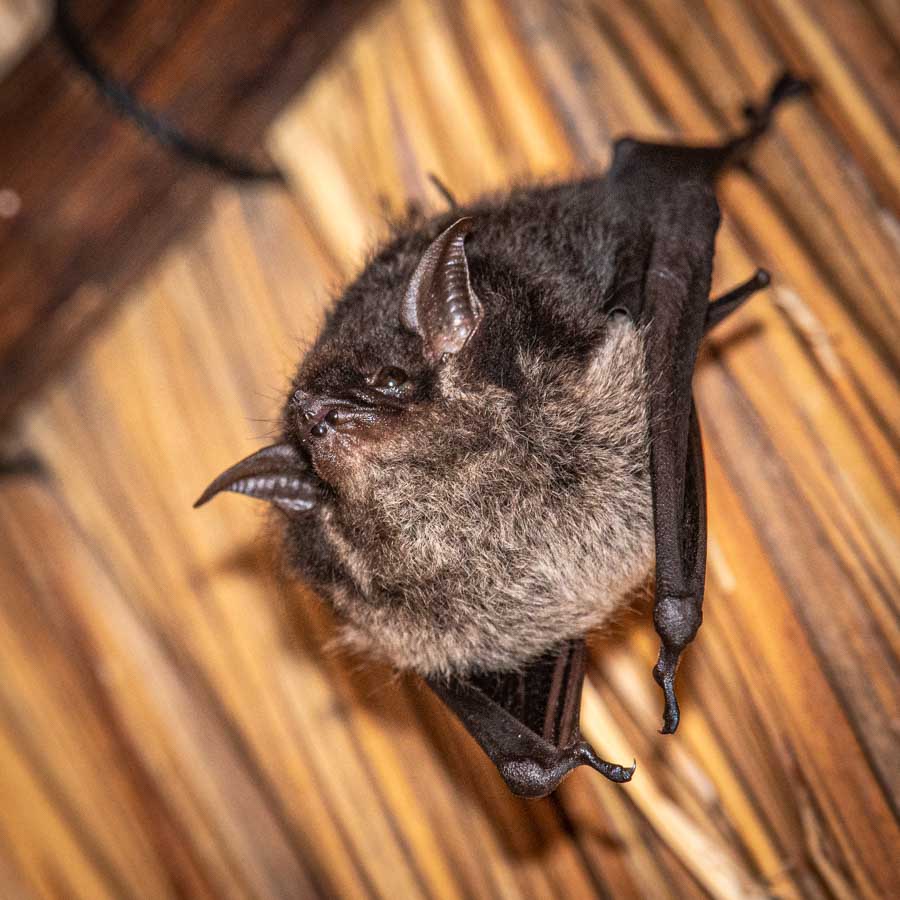 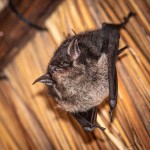 I had some frequent flyer miles to spend and a few days off when I could work by email, so I did a mid-week “weekend” in Mexico to nudge my mammal list ahead a few spots.

Thank you to Jon Hall and Venkat Sankar, through whom I hired freelance biologist Juan Cruzado as a guide. He lives in ‎Mérida currently (though that could change if his contract is not extended). He picked me up at the airport and we used his (a bit worse-for-wear) truck.

Juan knows everything there is to know about Mexican bats. In retrospect, so I could have rounded out the list more, I think we should have gone to a forest site like a hotel mentioned by Vladimir Dinets, Hacienda San Miguel, which is near Valladolid. This was my fault; I had not communicated my targets clearly enough. We also got rained out of our primary forest site on Day 2, which hurt the overall list. See Vladimir’s 2016 report for info on the San Miguel hotel, but note that his supplied website address now links to a different hotel, not the one in the forest.

Another problem was that I allocated too little time for this trip; it needed at least one more day. The trip was too brief for a good list.

Juan’s contact information is at the end of this report. This report lists mammals chronologically, then alphabetically by genus at each site.

Roadkill included Eastern Cottontail, Hog-nosed Skunk, Northern Raccoon, Virginia Opossum, and many greasy smears we did not bother to identify.

Flew in via Houston. Juan met me at the airport.

Site 2b, netting by a cenote near San Arturo near Colonia Yucatan (note: a severe storm made us stop netting; power was out in local villages; spotlighting on road produced nothing other than 1 Eastern Cottontail)

Site 3a, Corchito (a tourist island reached by boat)

Saccopteryx bilineata, Greater Sac-winged Bat (( which is the species in the photo above ))

Site 3b, cave near Dzoyaché (note: this cave required some minor spelunking to access and in crawling in, one was in direct contact with guano and a mix of sharp yet slippery stones)

We also put out some Sherman traps here and did brief night walk. No luck on either try. The trip was now over. Back to reality!