Book Review: Asia’s Wildlife – A Journey to the Forests of Hope 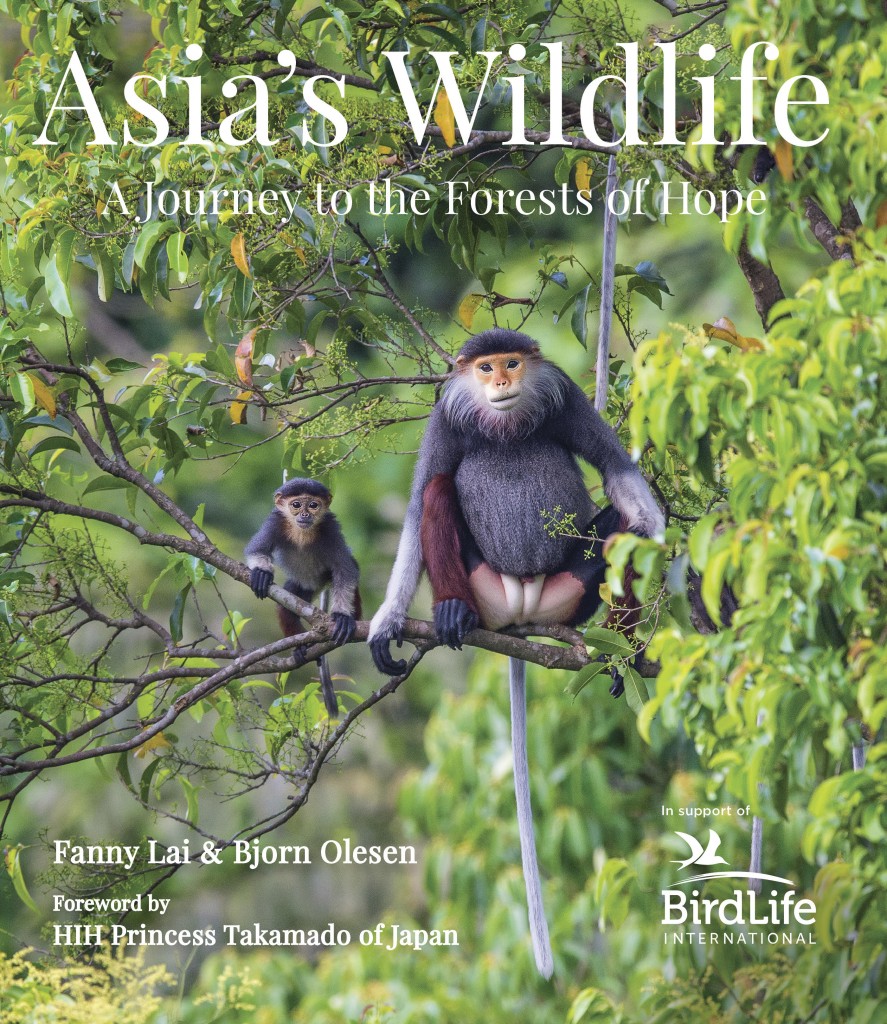 Bjorn Olesen very kindly sent me a copy of his book Asia’s Wildlife A Journey to the Forests of Hope as he guessed I might be in the mood for some armchair travel.

This is a coffee table book, produced to raise money for Bird Life International and raise awareness of their Forests of Hope Project‘s work in Asia which I hadn’t heard about until now (the project itself is global).

The book, written primarily I think by Fanny Lai but featuring Bjorn’s photos, showcases eight forests in eight countries in south and south east Asia. Some – like Sinharaja in Sri Lanka or Bardia in Nepal – are well known mammalwatching destinations. Others, like Mount Irid-Angelo, in the Philippines are less well known (but judging by some of pictures ought to be very much on the mammalwatching map).

The photos are all spectacular and there are many mammals among them, often of super cool species like Saola, Large-antlered Muntjac or Giant Cloud Rat. There is also, of course information on each forest, its biodversity and the threats it faces.

So if you are thinking of a trip to Asia, and would like a little inspiration then this might be just the book, plus the proceeds go to a very worthy cause.

Available on Amazon and elsewhere.