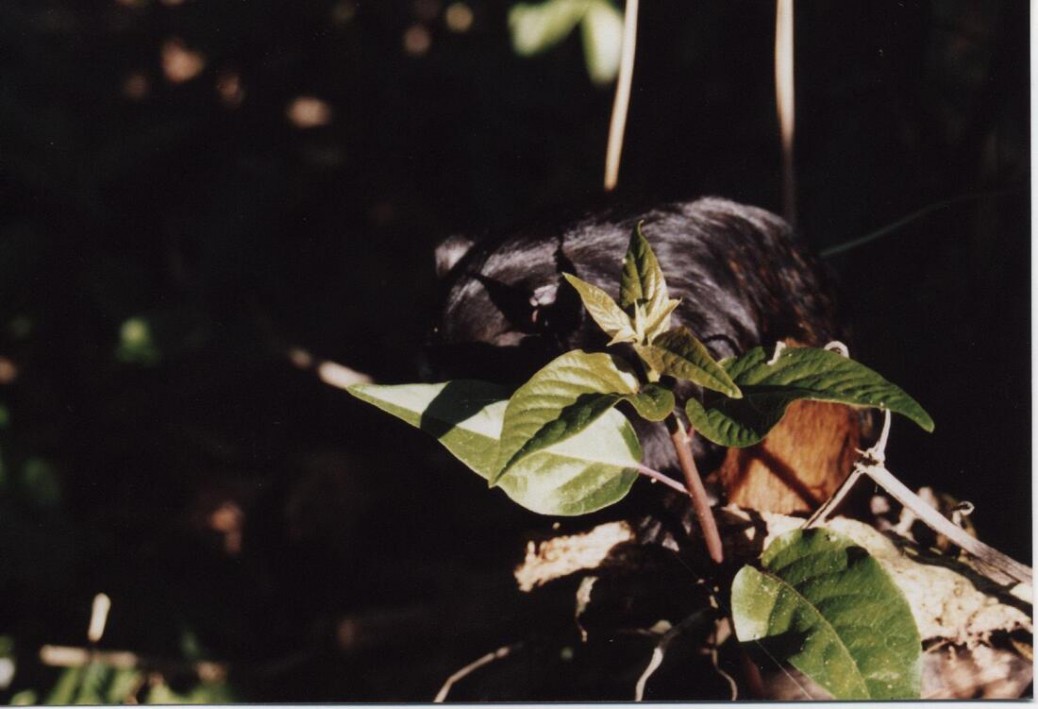 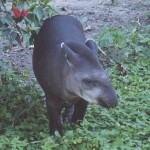 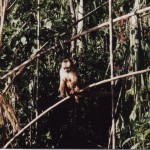 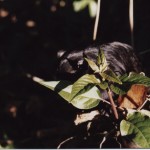 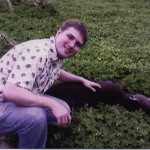 I was sorting through some old photos and came across these, probably 10 years old now. I took a general vacation to Peru to see the sites in the sacred valley and the coast many years ago. Two of the locations would of interest to mammal watching. Paracas is on the coast and there are some marine mammals to see there as well as penguins, huge seabird colonies, and flamingos. The second place was Ecoamazonia lodge. We were able to see boar footprints, several monkey species, and a semi wild tapir roamed the premises, One day people had left to a visit a garden and the tapir according to maintenance had been eating a lot of fruit and allowed me to pet it. The next day it was wild and running away again, so it was some matter of luck.  We also saw many monkey species. There was a nighttime boat tour but it was mainly focused on birds and reptiles. Seeing the sun go down and the moon rise in Amazon is very interesting. At first I thought something was on fire.  In short, if you have not been to the Amazon yet you really must go. Even staying with generalized guides I was able to have interesting experiences, though when I return I will certainly be more prepared to do much more exhaustive searches for wildlife.