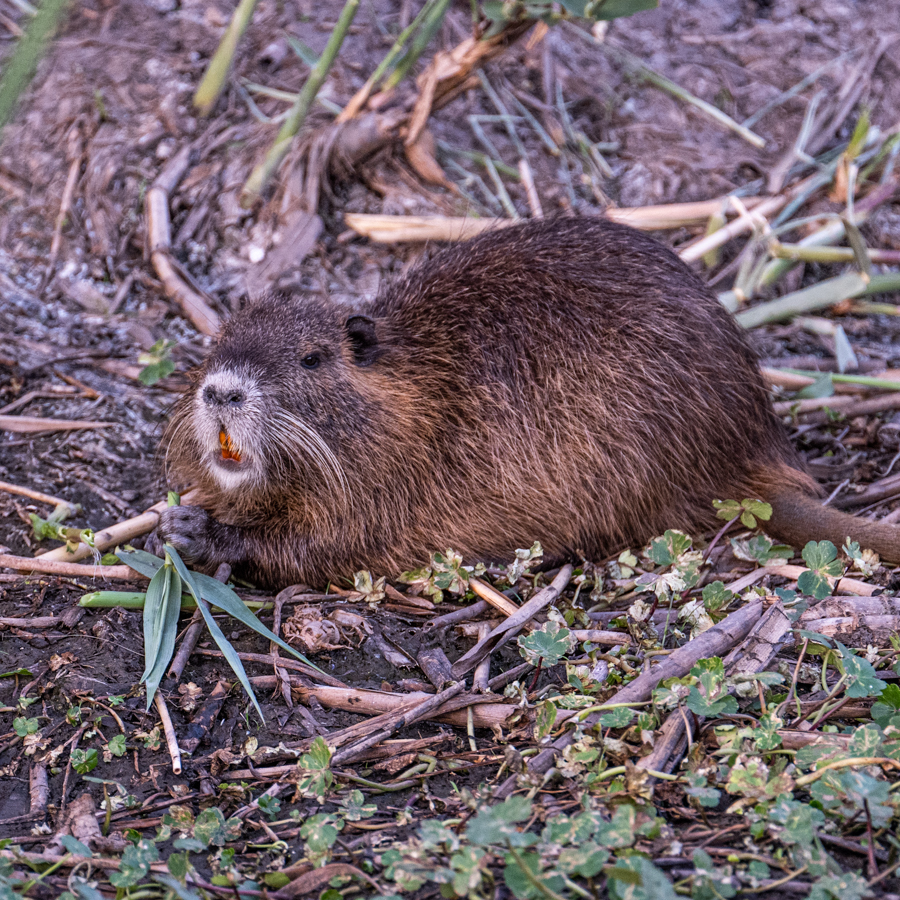 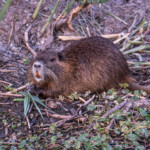 In April 2022, three independent teams were in Coastal Texas for mammal watching; all three had other interests / work obligations going on at the same time, so nobody’s list is extensive.

Report is posted by Charles Hood, who was traveling with Dr. Jose Gabriel Martinez-Fonseca.

I can be reached at: hoodcw at gmail dot com.

Some notes on things that are NOT raccoons….

Night visit to boardwalk where Jon Hall had two in November turned up just “rat sp” in the heat scope (and a sleeping sora, and some raccoons).

CH and Jose tried Jon Hall’s site in Mason on the airport road and looked on our own for new sites in Mason and Llano. No active mounds discovered.

Peveto Woods, Louisiana—common and easy. Paul Carter also had it at Aransas NWR at the observation deck parking area.

Paul Carter had a bobcat at Anahuac Butterfly Garden at sunset and a ringtail at South Llano River State Park, Junction, Texas. Axis deer and blackbuck common around Kerrville. For the Mexican free-tailed bat colony, Congress Avenue Bridge, Austin, the emergence varies in size each night; websites track the daily totals. I had not appreciated that some nights < ten percent fly.