I got back yesterday from a long weekend in Florida. I was with my kids, mainly in theme parks around Orlando but I did spend a little time looking for mammals.

Okeechobee is a couple of hours south of Orlando. Joshua Holbrook, a naturalist (a herper, first and foremost) was generous enough to meet up with me and my kids here for 6 hours. My main target was Eastern Spotted Skunk which Josh occasionally ‘flips’ while looking for herps under pieces of board or other rubbish. We search several spots in the day time and then spent a couple of hours spotlighting around the Kissimee Prairie State Reserve, in an area where Josh has spotlit ‘dozens’ of Eastern Spotted Skunks along the road while searching for snakes and other herps. We didn’t see any Skunks though smelled a few. 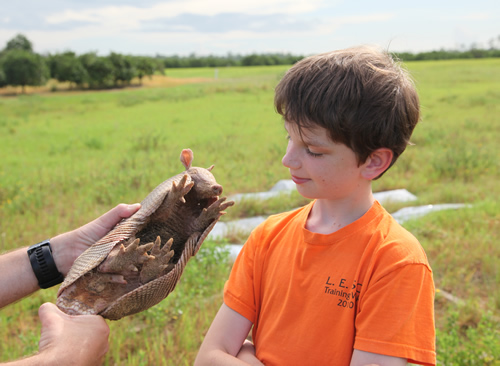 Josh did turn up a family of mice that I think must have been Florida Mice (quite common apparently) and he rescued an Armadillo stuck in a pit. Josh also flipped a rat that none of us saw well but may have been a Woodrat.There were a few White-tailed Deer and Eastern Cottontails, and plenty of snakes around the place too. Josh is ready to meet up with others interested in looking for Skunks and I can provide his contact details. Its fascinating to spend time with serious herpers – there is a good deal to be learned from them I am sure in how to look for mammals, and its a much larger community than I had realised (there are thousands of herpers in the USA alone). 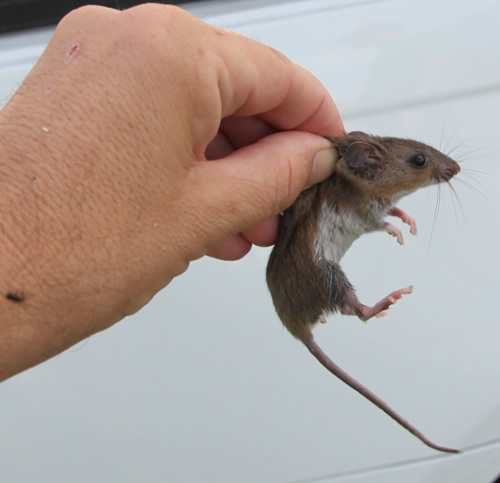 I also drove 3 hours north of Orlando to Yulee, which is as far north as you can get in Florida without getting into Georgia. I visited a spot near here when I’d heard a Rafinesque Bat often roosts and I was in luck. 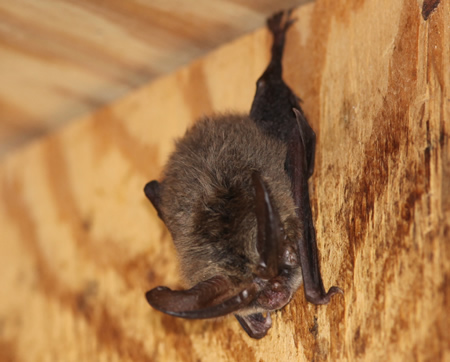 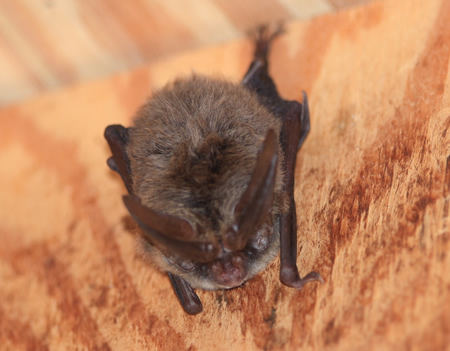 Thanks again to Josh Holbrook for his his time and expertise. You can reach him via his blog FieldVentures.Wordpress.com