Back in 2013 I did a big roadtrip, seeing nearly 50 mammal species. Around half of them were squirrel species. Many chipmunks were seen, but I´m not sure which exactly.

I hope people can help me with the following critters: 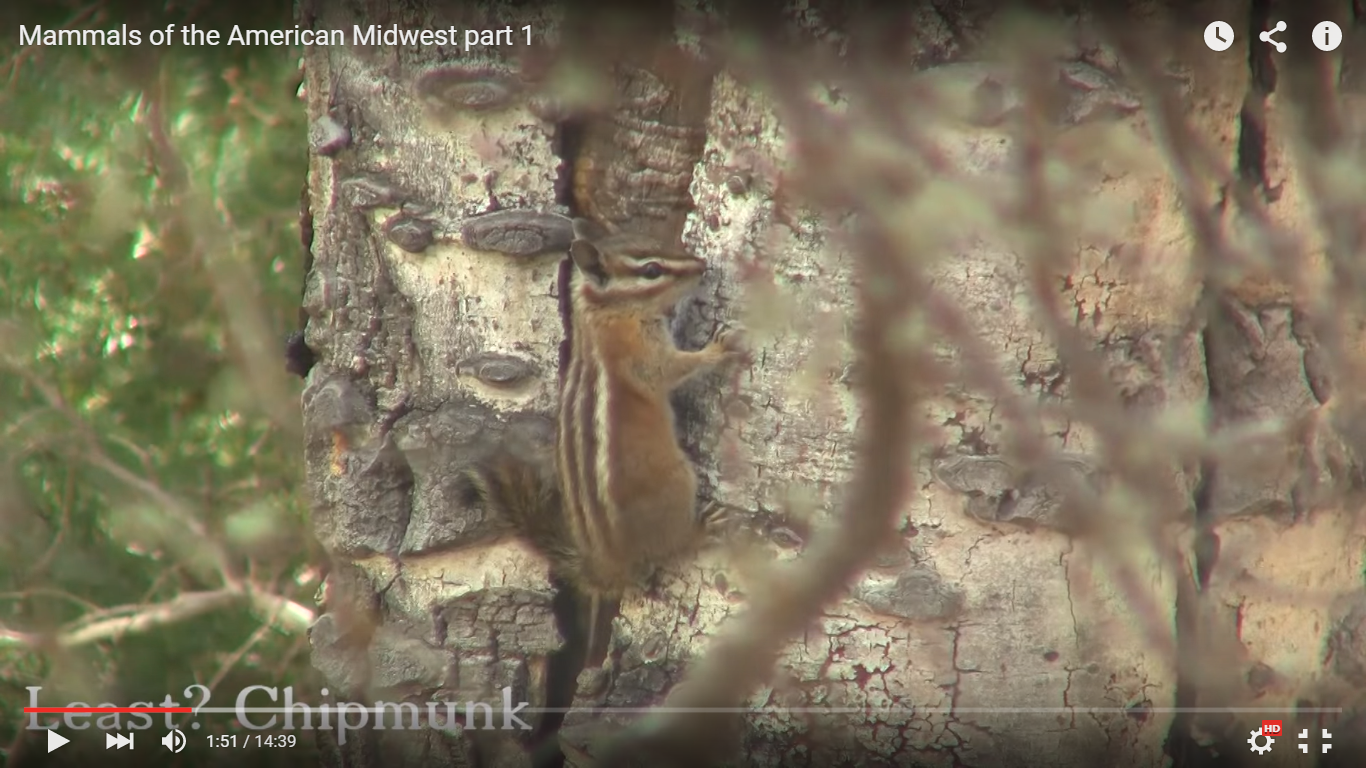 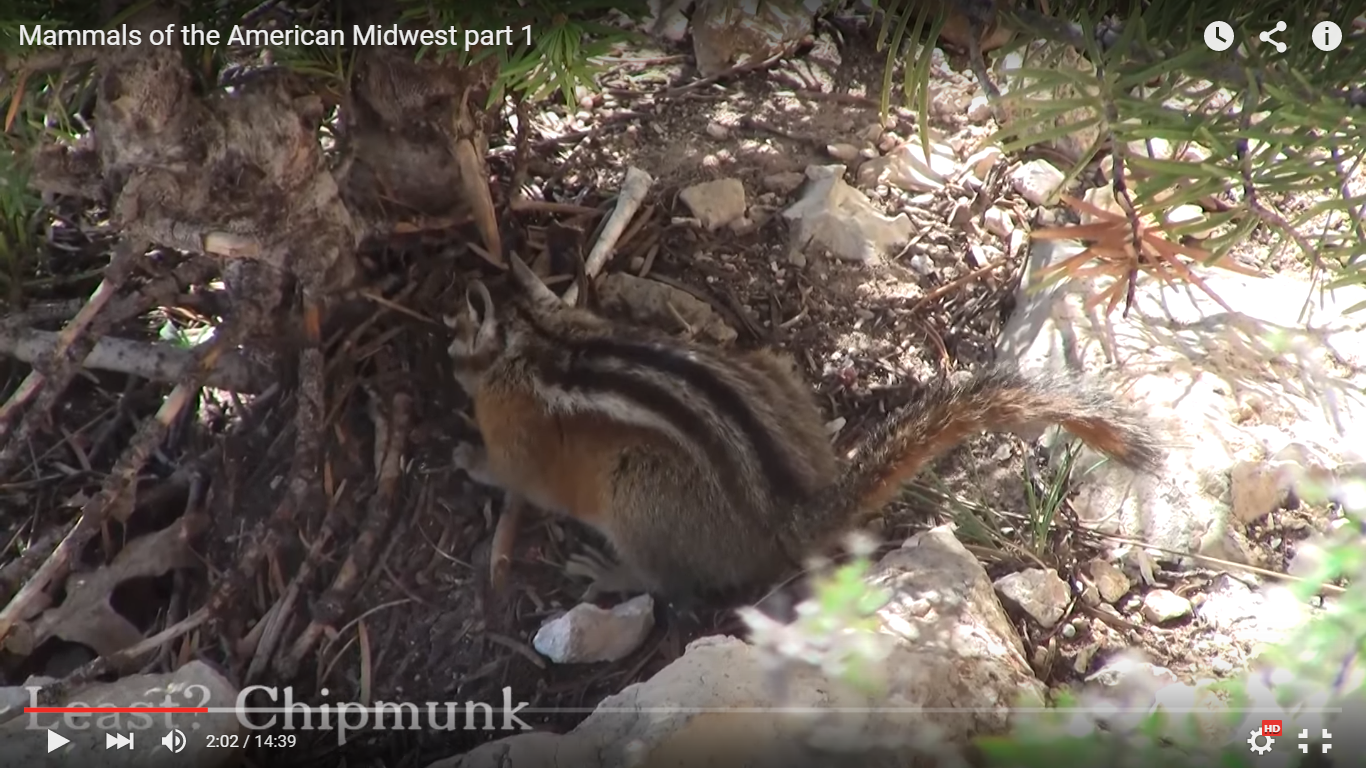 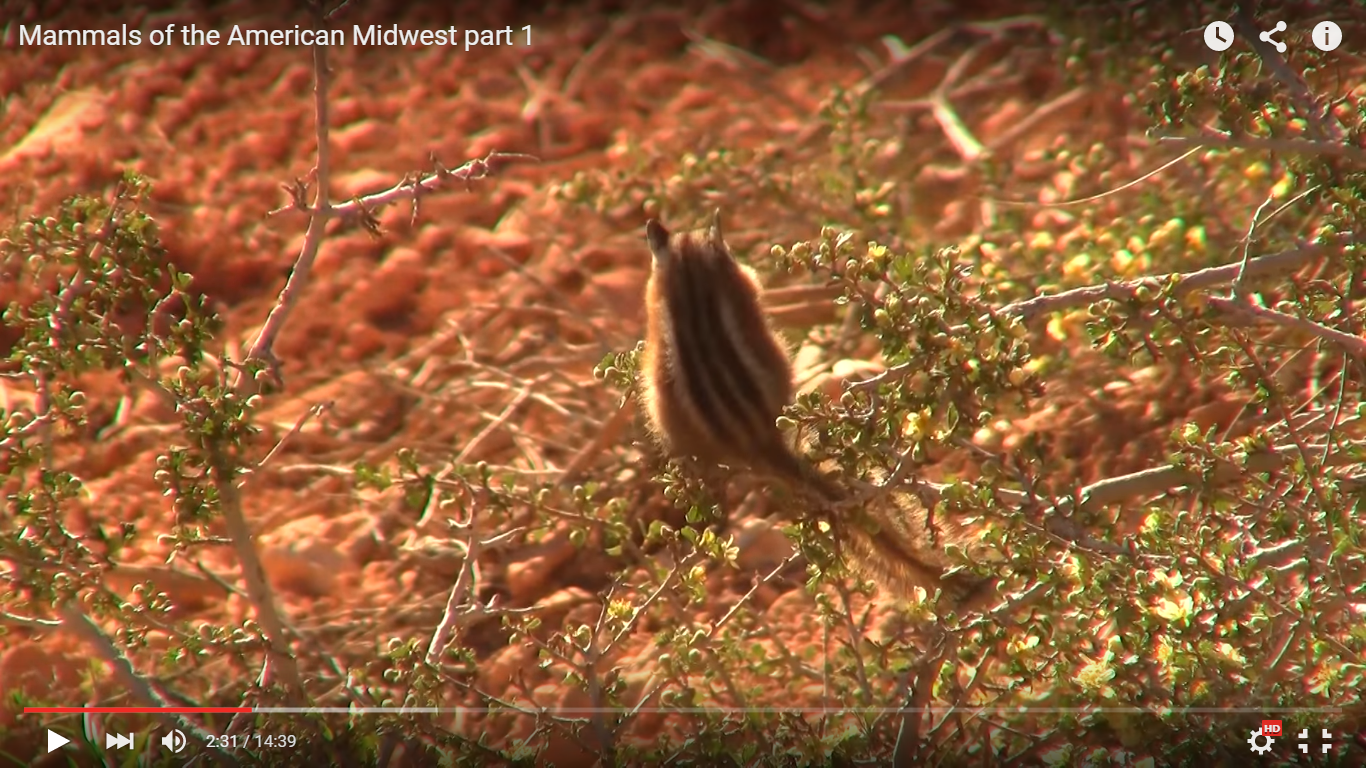 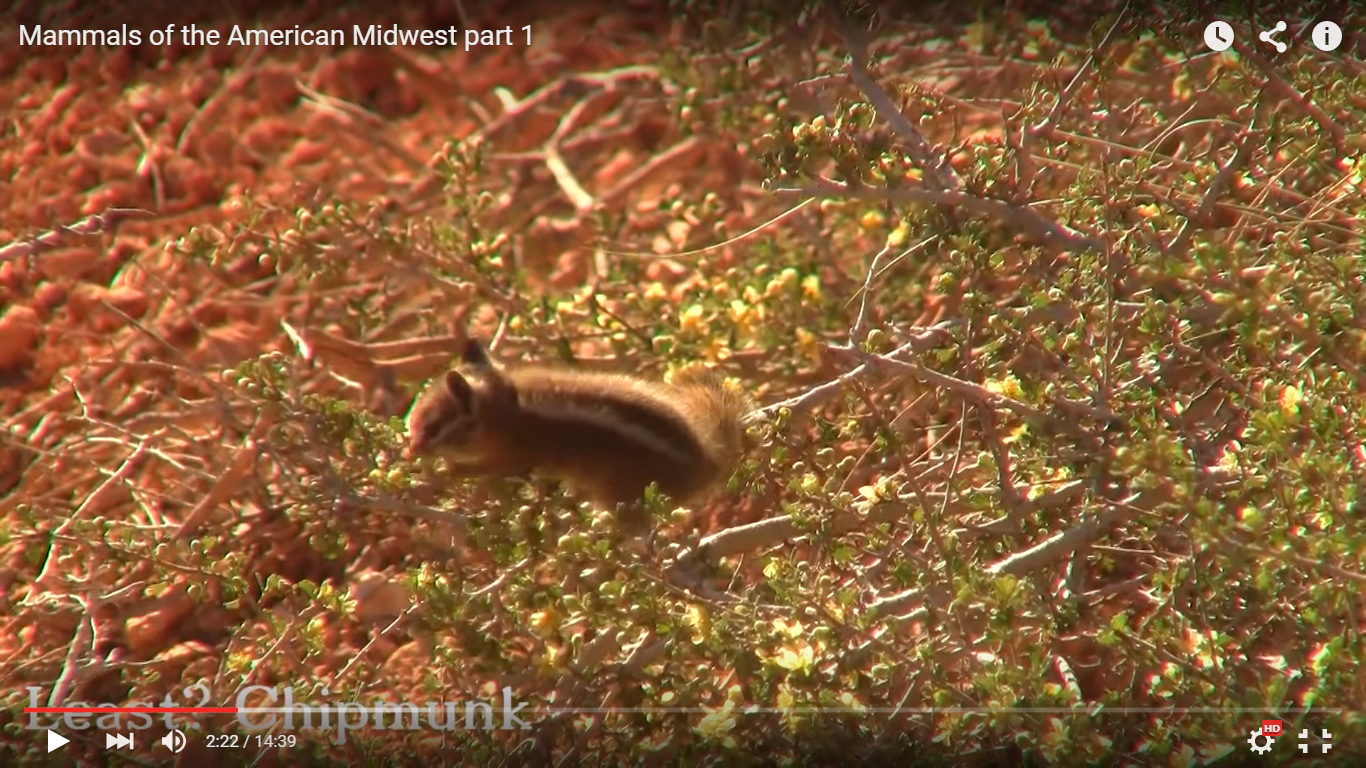 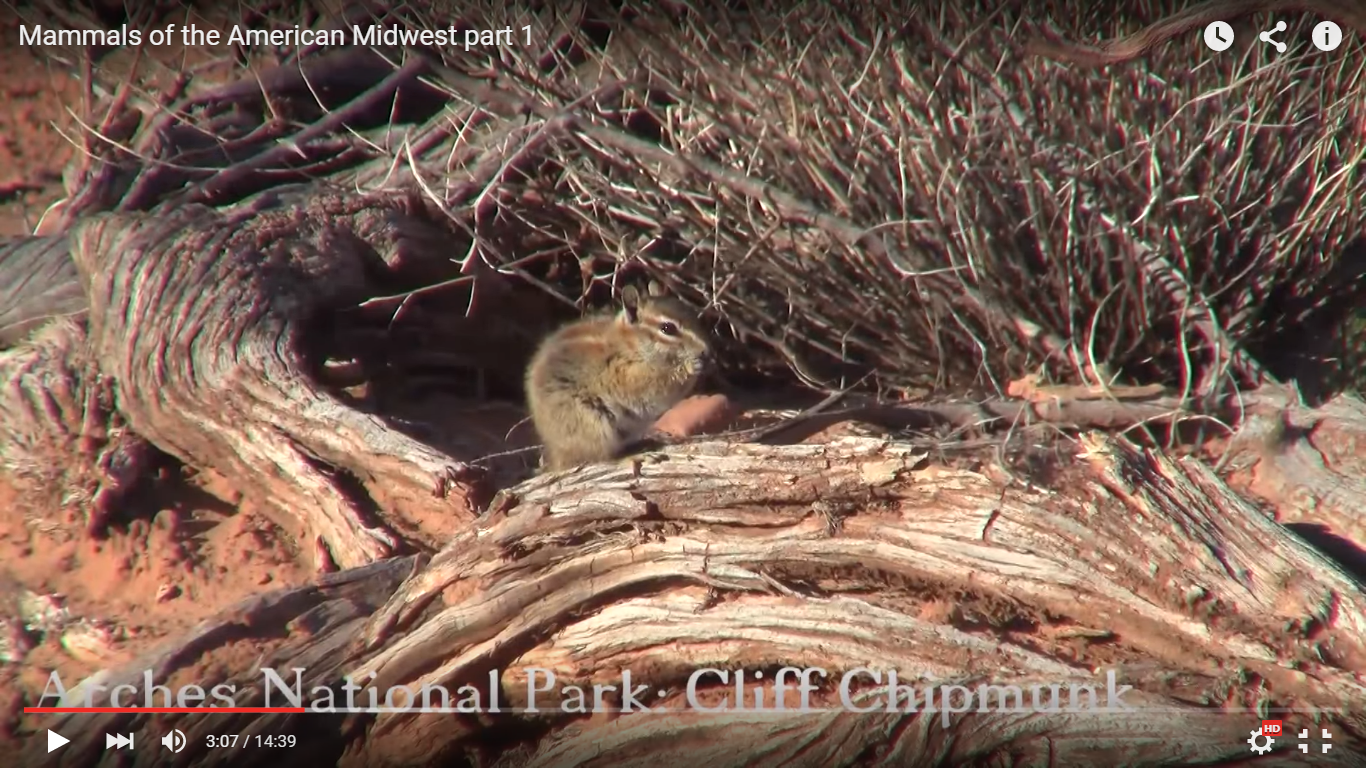 This looks like a Cliff Chipmunk to me, filmed at Arches National Park, Utah. 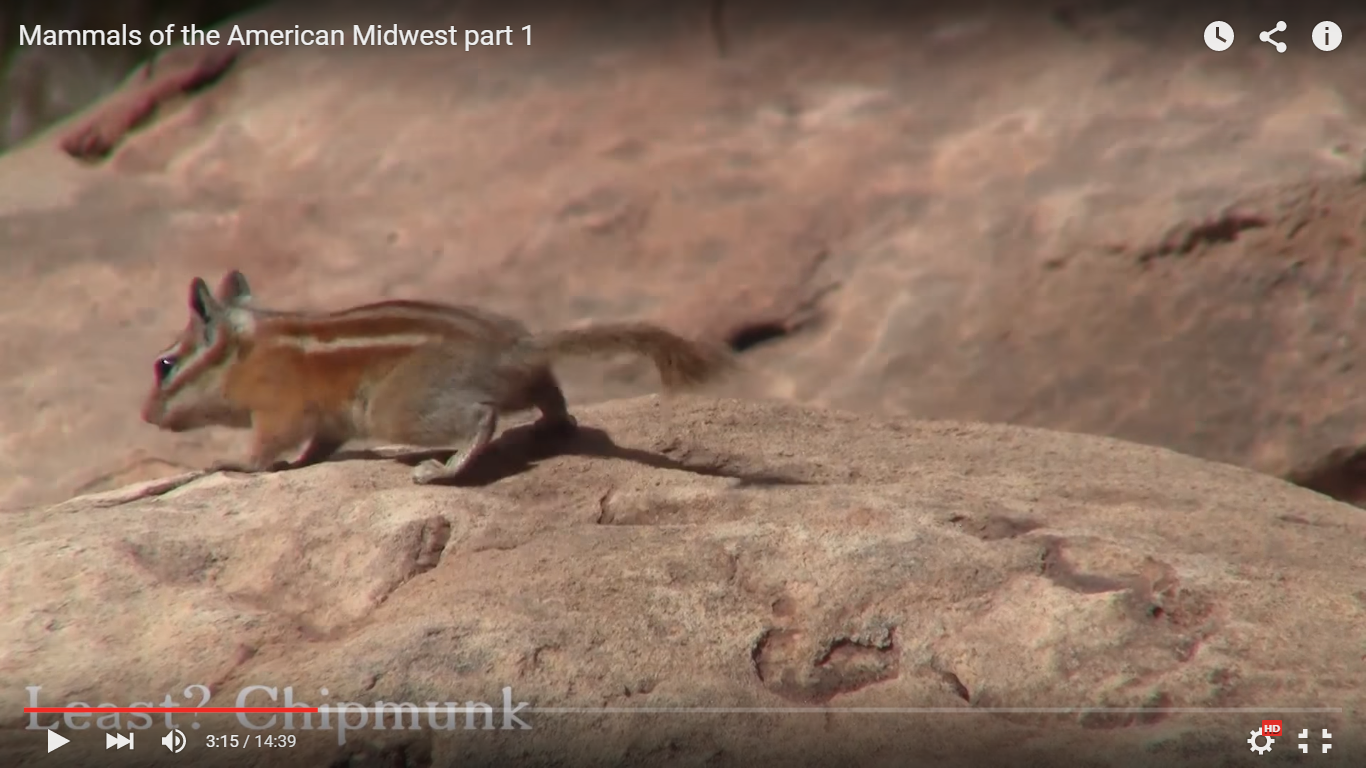 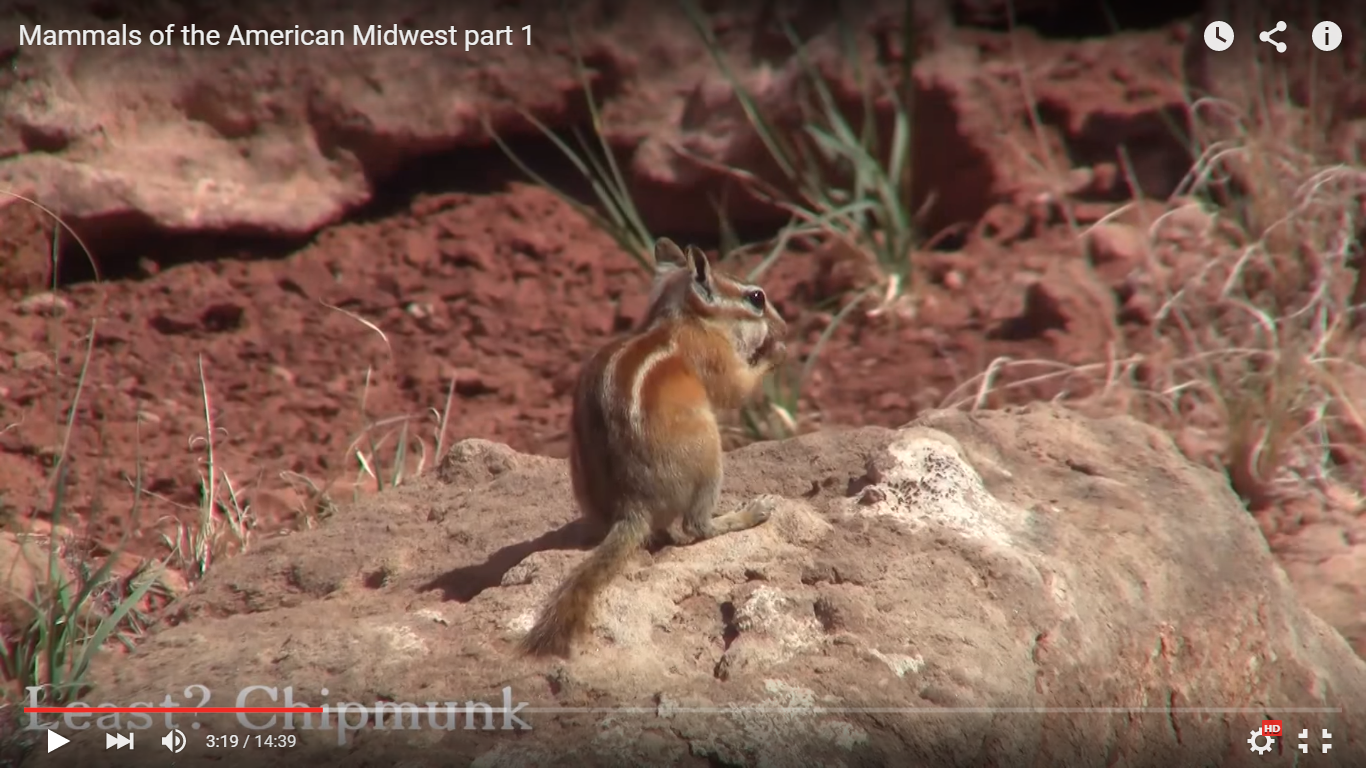 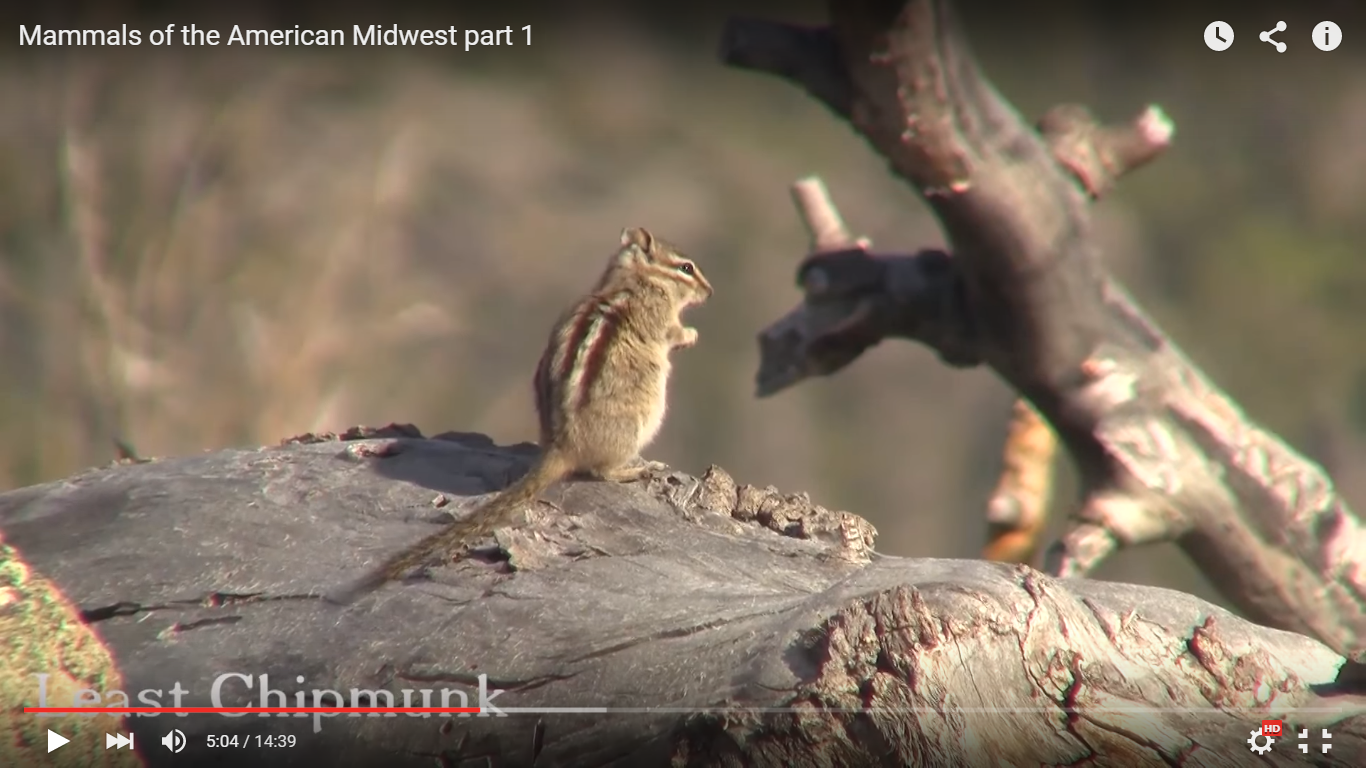 Pinedale in SW Wyoming. I think the only possibility is Least Chipmunk? 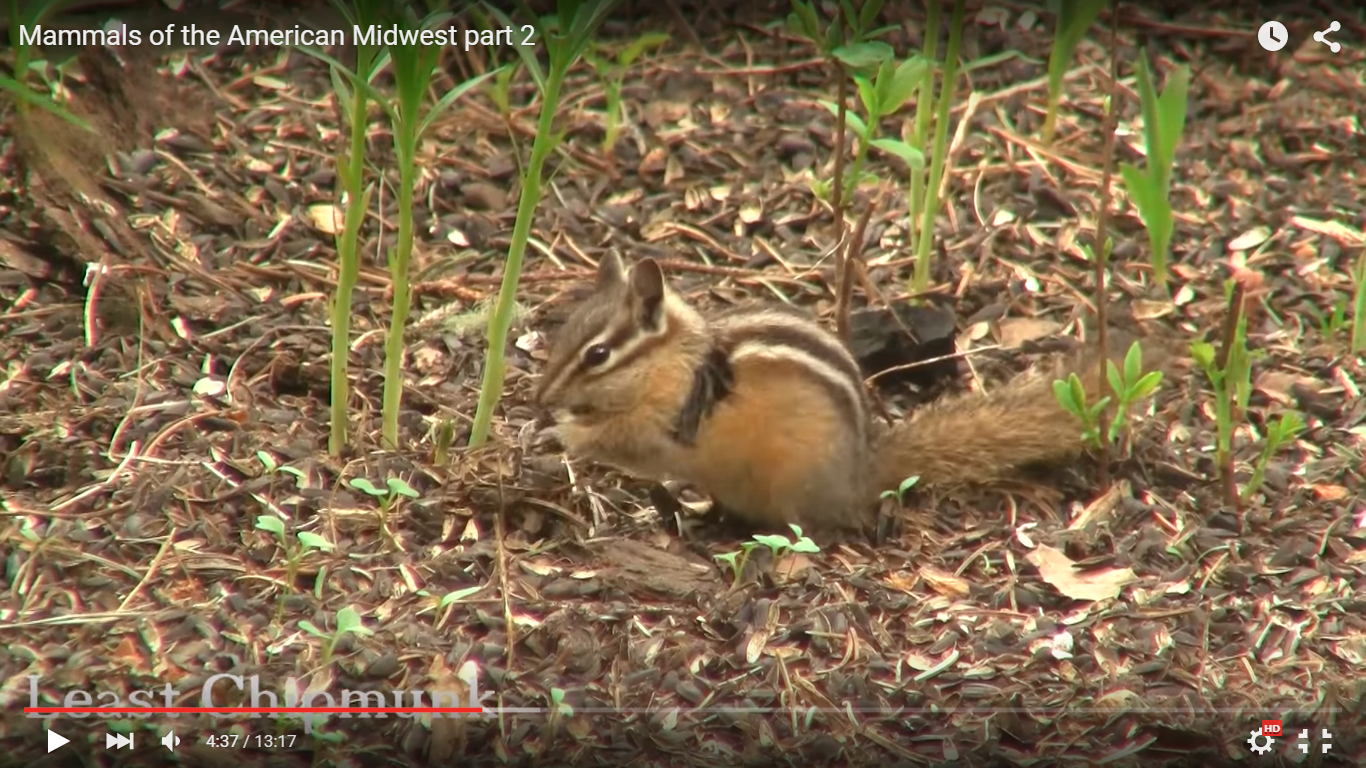 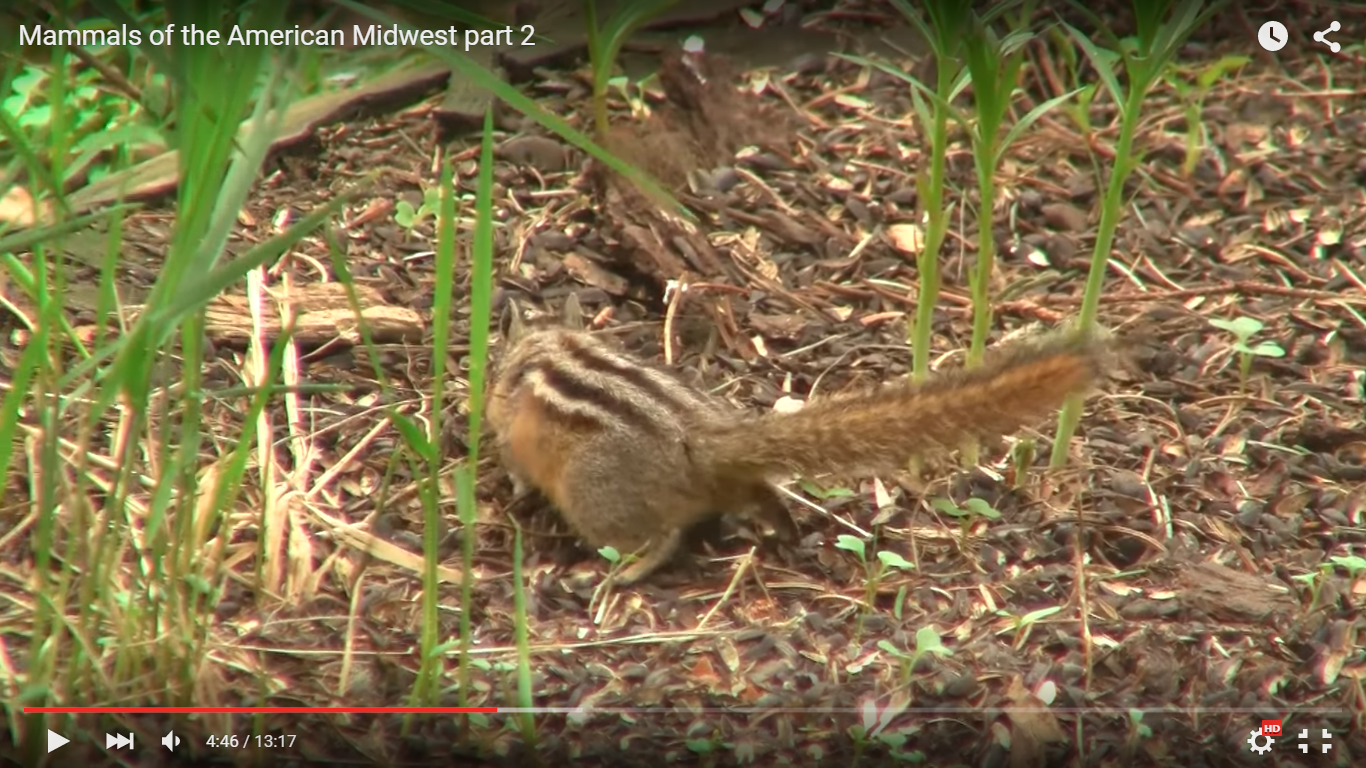 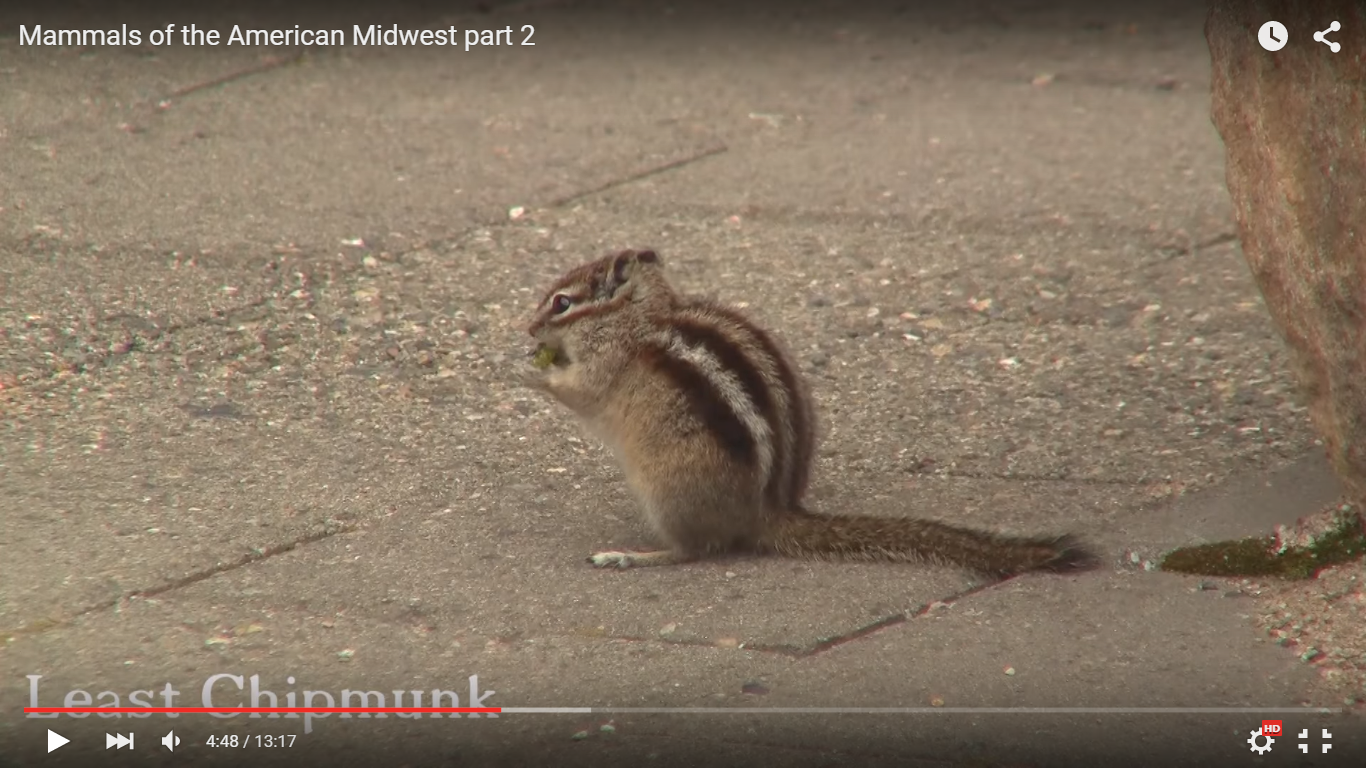 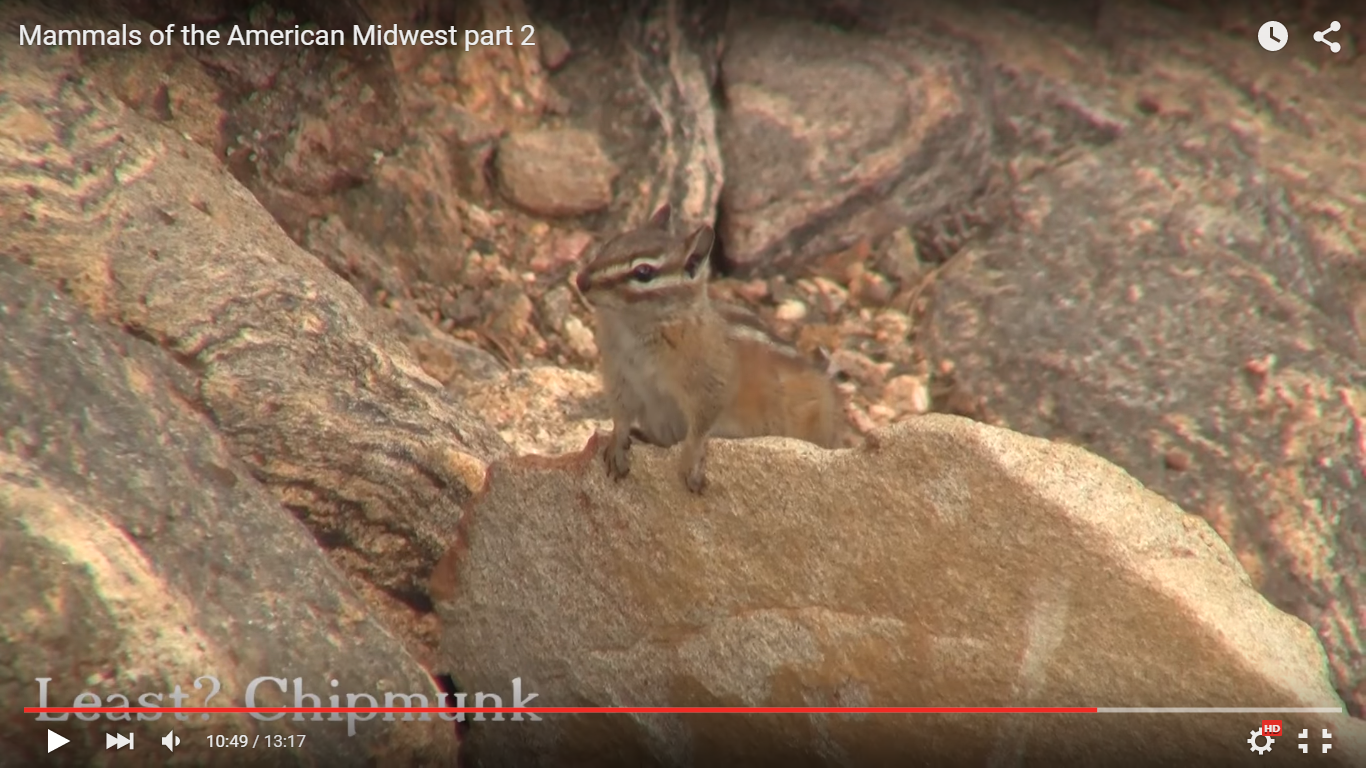 I hope people can help me out!