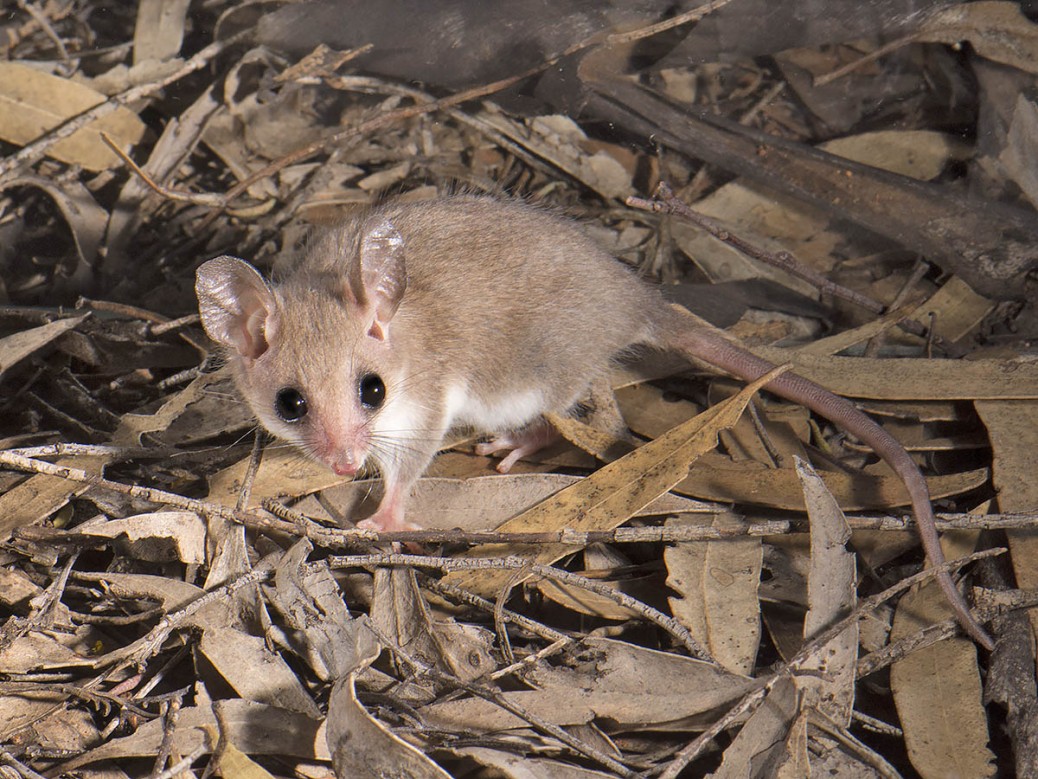 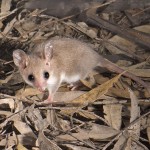 Just back from a 6 day jaunt across the Nullarbor with Rohan Clarke and then a couple of extra nights around Perth. The trip was built around finding two bird species – Nullarbor Quail-thrush and Naretha Bluebonnet but we had plenty of time to chase mammals and other fancy stuff. 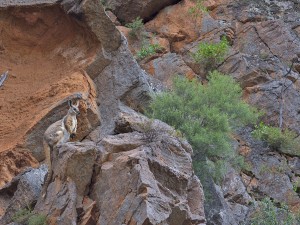 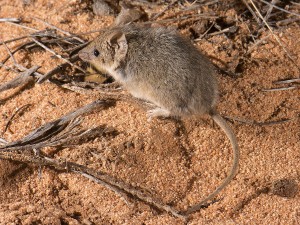 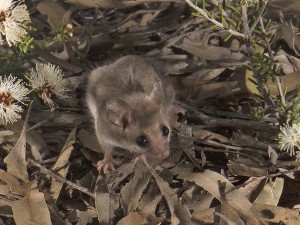 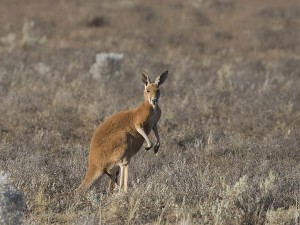 Some great reptiles and a couple of frogs 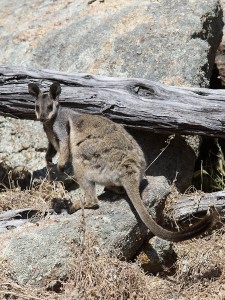