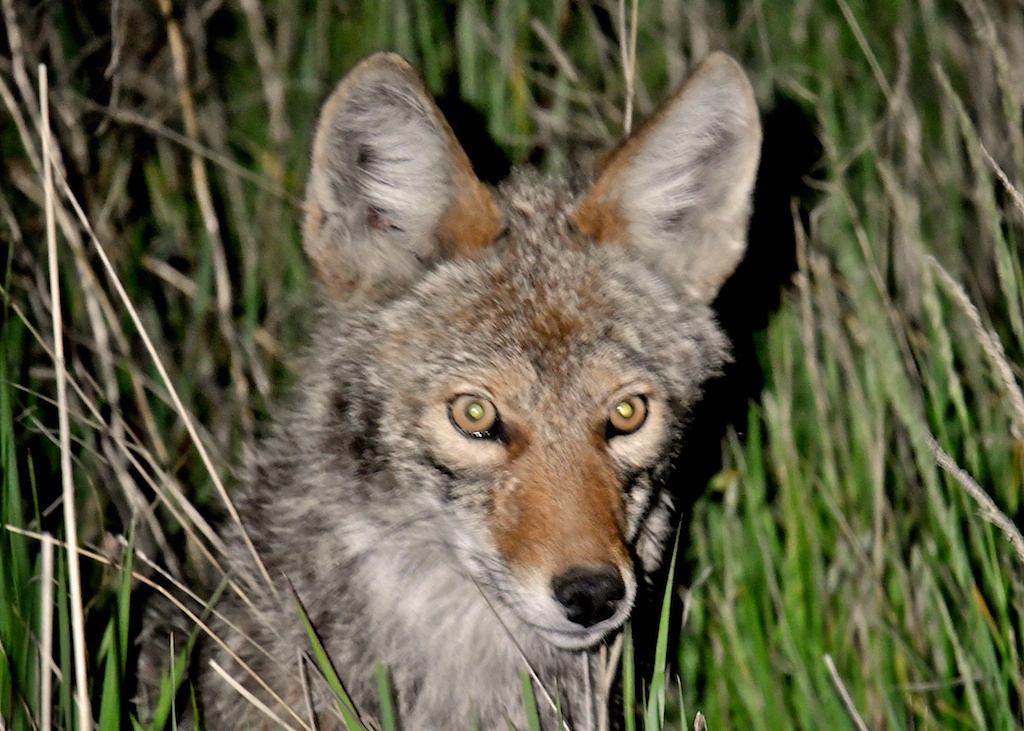 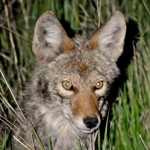 Lava Beds National Monument, 830 pm to 1030 pm, cool windy night, no moon, no traffic. I drove the entrance road part way into park, stopping at named side trails, eg Fleener Chimneys, Balcony Trail, Skull Cave. I turned around before I got to the Visitor Center area, in part because I was so tired from a sleep-deprived work week it was getting unsafe to drive, and in part because I promised my wife I would be back by midnight. (It was supposed to be a romantic weekend…..)

Pallid Bat—one was on ground, took off immediately, entrance road to Skull Cave.

California Myotis, Western Small-footed Myotis, Little Brown Myotis — according to the detector, very common at all stops. The picnic area at Fleener Chimneys seemed especially good. In the spotlight all I could tell is they looked right for myotis, so ID based on call.

Trowbridge’s Shrew — one, brief view, rocky canyon via the access trail down into Ice Cave (Skull Cave parking area). Thank you to Vladimir for his posting on this site.

Mountain Cottontail — a few only along roads.

California Kangaroo Rat — common (but not abundant) on roads after 10 pm.

No wood rats or other ID’d rodents or bats, though potential is of course very good.

Leaving Klamath Falls on Highway 97 heading towards Bend / Eugene, there is a large Yellow-bellied Marmot colony in the meadows on either side of milepost 268, most active early in morning but animals visible all day.

I also had Elk crossing this road later on. (Up into forest from town by half an hour.)

If you’re planning a trip to Crater Lake, know that snow lasts late in spring; we used snowshoes in late May, and the ground mammals were not out yet.