I was in Monterey a few weeks ago for a couple of days whale watching with Monterey Bay Whale Watch (by far the best operator in town to go out with).  Don Roberson came out with me on the first day, and Charles Hood and Jose Gabriel Martinez on the second. 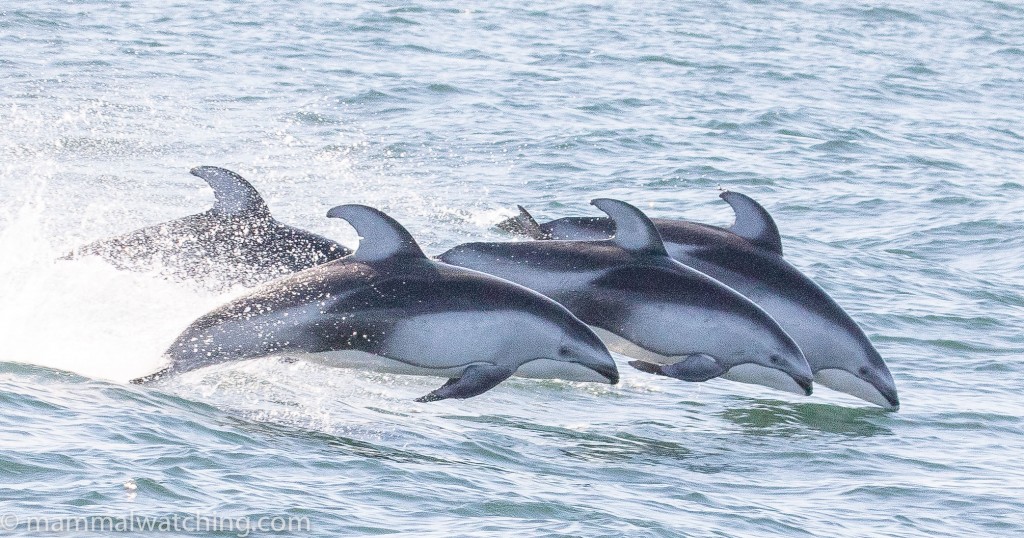 The fall (aka autumn) is a good time for cetacean spotting in the bay and we had good weather, though I didn’t see the Baird’s Beaked Whales I was hoping for. Beaked Whales here, like most places, are are always a longshot, but this time of year is one of the better periods to bump into them, especially on one of Nancy Black’s 8 or 12 hour trips which venture further out and over the marine canyons where beaked whales are more often spotted.

Nevertheless, there was an impressive diversity of cetacean off of Monterey that weekend. 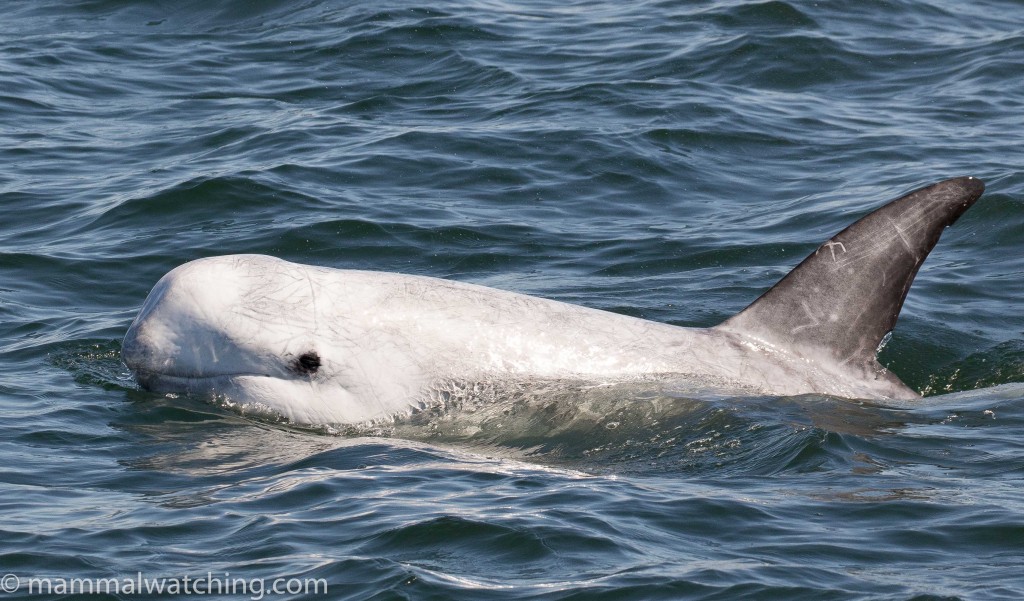 We had Blue and Humpback Whales, massive (1000+) pods of both Risso’s and Pacific White-sided Dolphins, with a few Common Dolphins and Northern Rightwhale Dolphins mixed in. 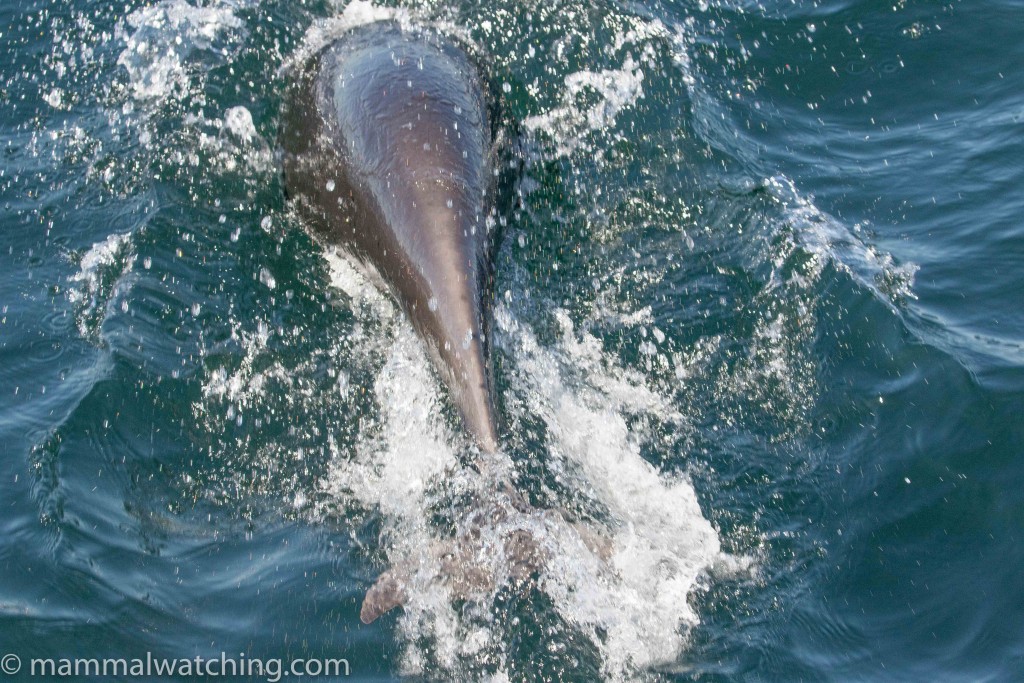 A Bigg’s Killer Whale and a few Dall’s Porpoises brought the cetacean count up to an impressive eight species. 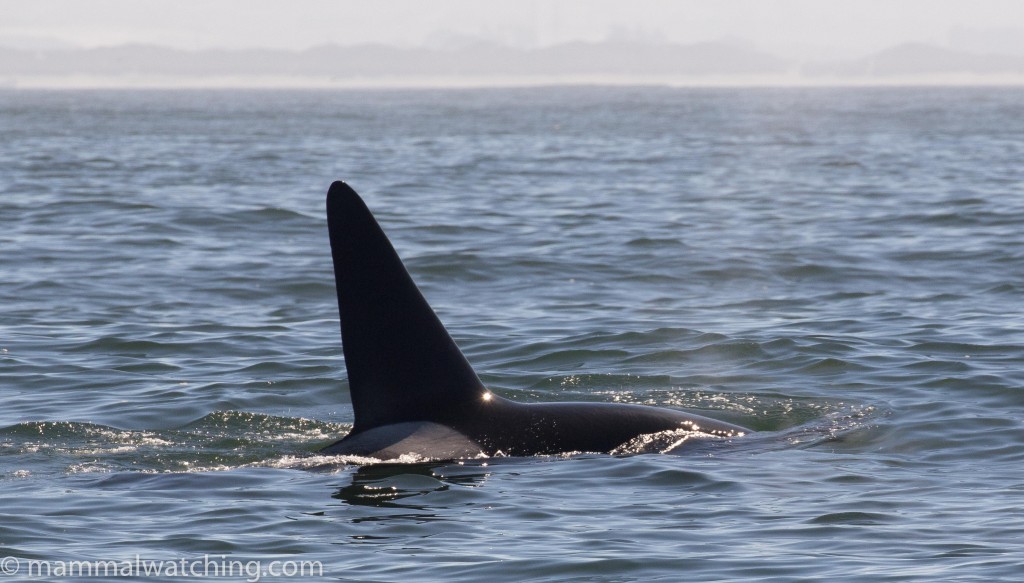 As always there were a few Sea Otters in the harbour and plenty of California Sealions both inside the breakdwater and out to sea. 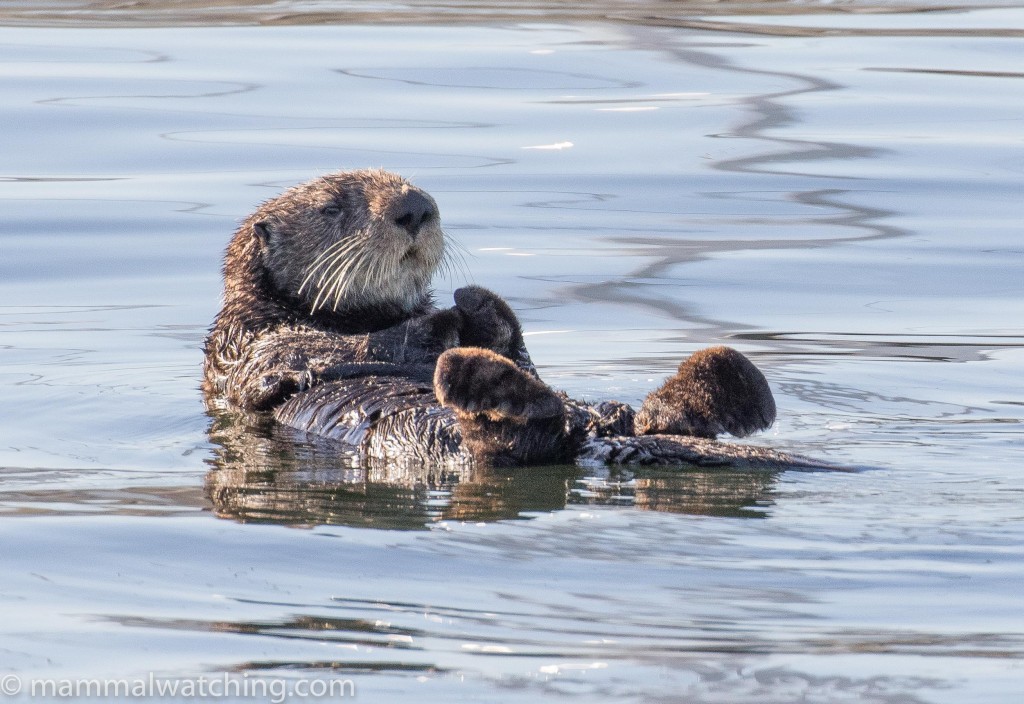 Some of the California Sealions were hunting with the Humpback Whales in large pods. 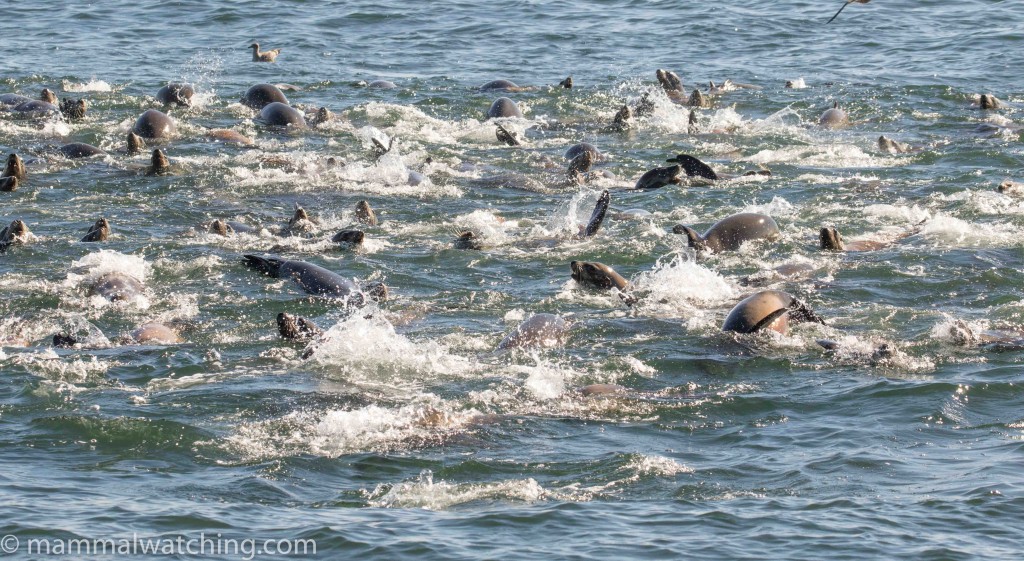 Mammals aside, a Blue Shark and a massive Mola Mola also helped make for a fun weekend at sea. 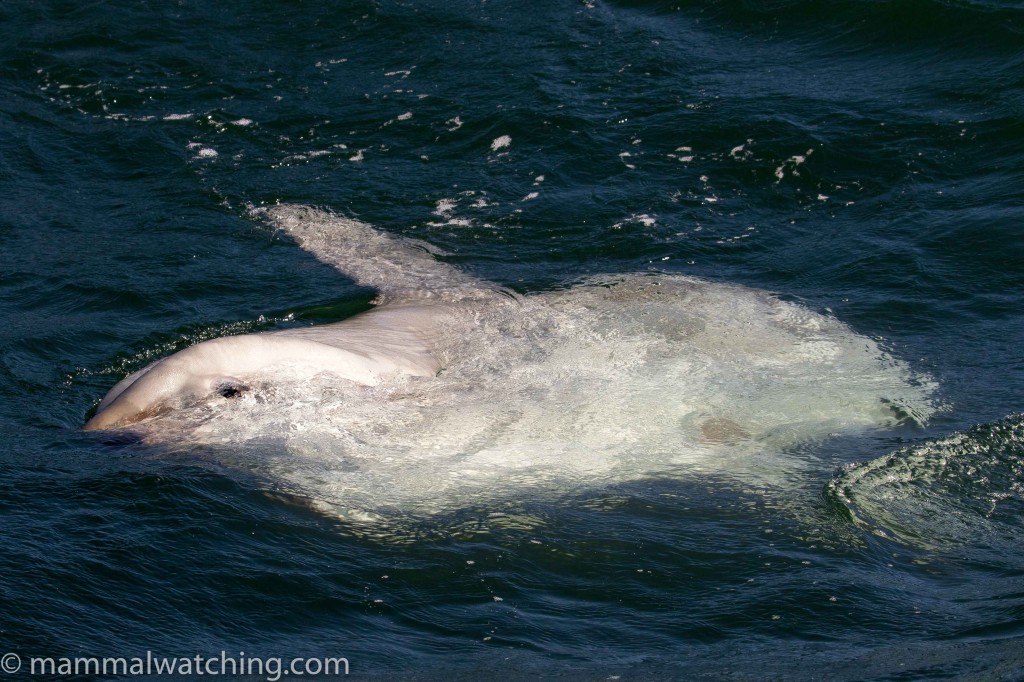 No new species for me, but several I had not seen often before. Unfortunately I missed out on Northern Fur Seals after my planned trip to the Farallon Islands was cancelled because of the wind: fur seals are pretty much guaranteed on these trips.

Some spotlighting with Charles and Jose Gabriel in the Panoche Valley – a couple of hours from Monterey – was productive. We saw dozens of Giant Kangaroo Rats and some smaller kangaroo rat species, together with a two Kit Foxes and a California Pocket Mouse.

Thanks to Nancy Black, Don Roberson, Charles Hood and Jose Gabriel for their help. 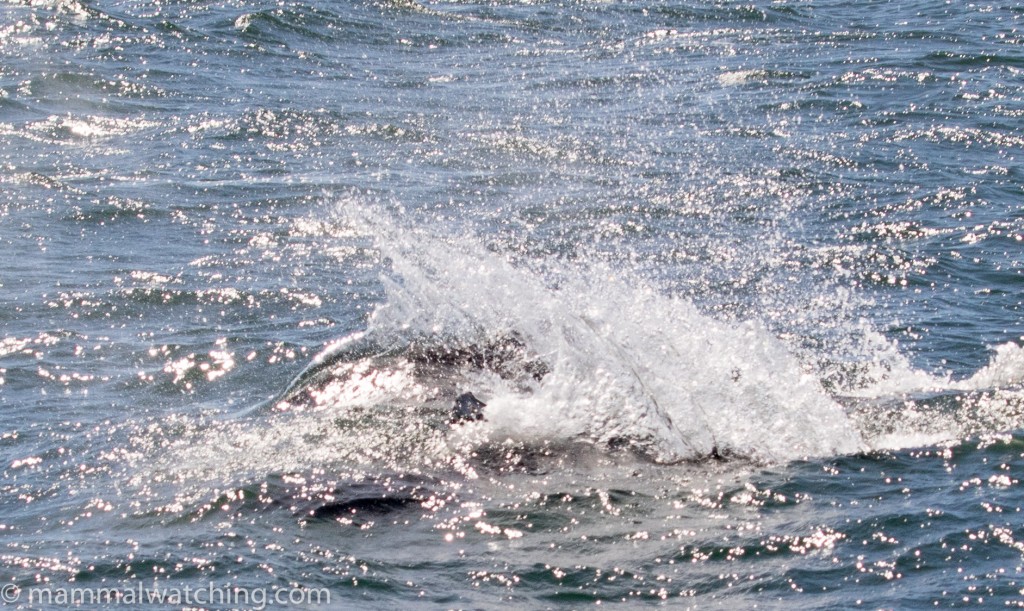 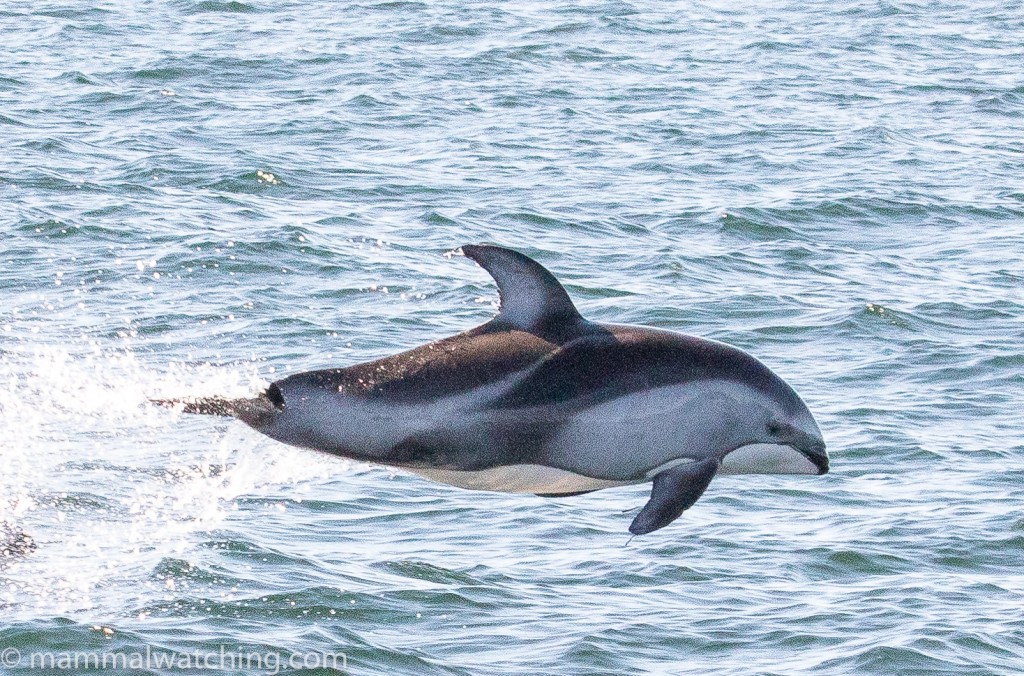