Book and App Review: Stuarts’ Field Guide to the Larger Mammals of Africa 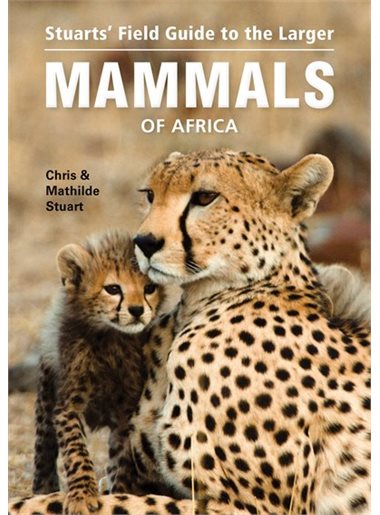 The 2017 edition of Chris and Mathilde Stuart’s Field Guide to the Larger Mammals of Africa, and the associated app, is another top contribution to any mammalwatcher’s library from the Stuarts.

If you are heading to the southern African region then you should go for their Complete Guide to the Mammals of Southern Africa. But for any trips to central, east or west Africa then this book is going to be helpful and – at the very least – a useful complement to Kingdon’s Guide to African Mammals.

Unlike Kingdon’s guide, this is photo, rather than illustration, based, with usually a page or so of information on each species, plus another page of photographs. The guide includes just handful of rodents, and none of the bats and shrews (you still need Kingdon’s book for those – though in the most part that book isn’t much help for going beyond genus level). But it also is taxonomically much more up to date than other African fieldguides I’ve seen and not as split-happy as the Handbook of the Mammals of the World (something I personally prefer). 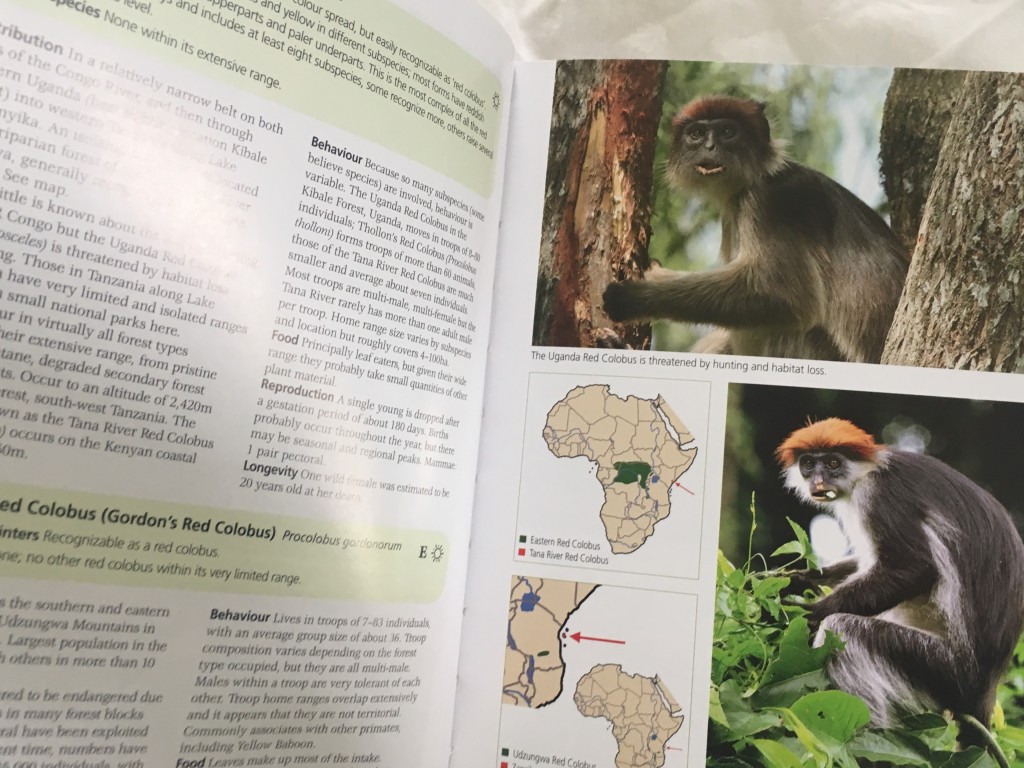 I wish I’d had a copy of this during recent trips to Africa: it would have been reassuring to have been able to check primates, mongooses, genets and duikers in particular against the photos and latest information on range and taxonomy.

I was going to suggest that although a guide to all the African species might be a herculean task, wouldn’t it be great if Chris and Mathilde could muster the strength to include tree squirrels in the next edition. A group of mammals I have wasted days of my life failing to identify. And then I opened the smart phone app.  As with their southern African guide, this book also has an associated app. And this app goes considerably further than the book: in fact it seems to cover just about every African species. Not all in detail but most – maybe all of them – are there, along with.  information on measurements for the smaller mammals too. This is a very big deal. 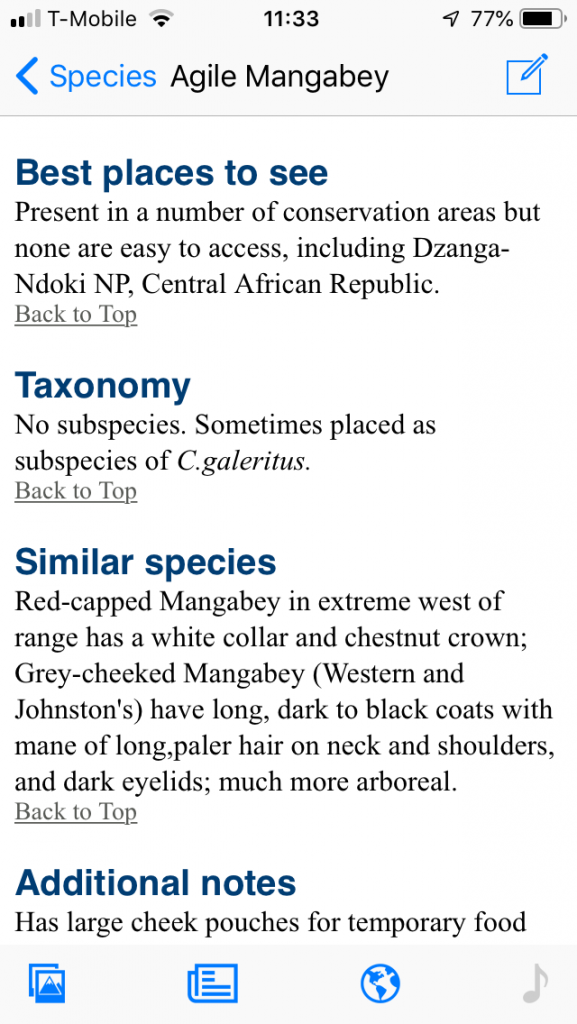 The rest of the App is excellent: detailed notes, illustrations, advice on “best place to see” with occasional video and sound footage, a smart search feature that allows you to select your country for customized mammal list, and the functionality to build your own list. 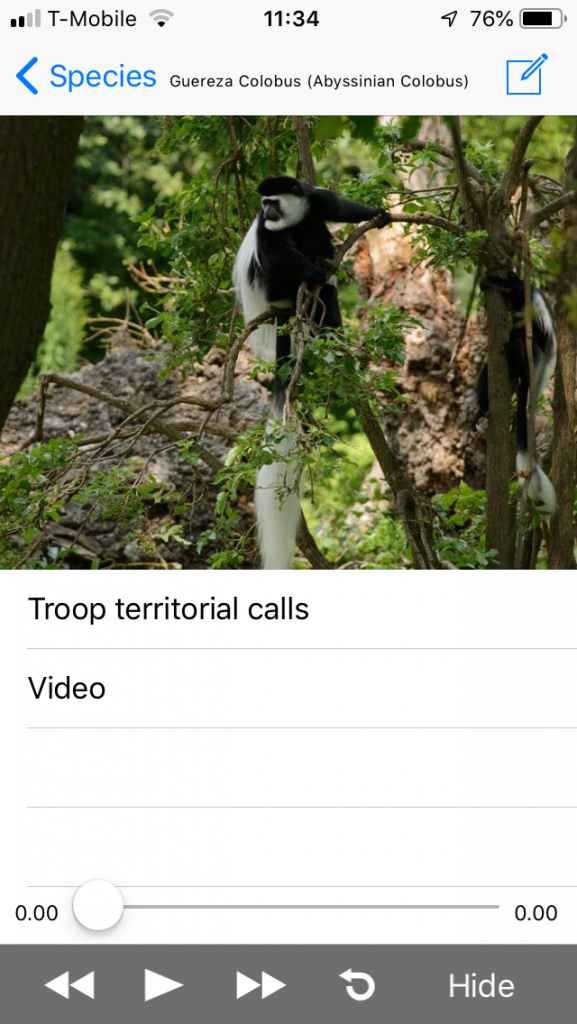 I am going to be studying the “best places to see” recommendations next time I head to Africa. Hopefully I can learn a lot, pick up some new species and might also have a few recommended sites that this forum can share with the Stuarts.

Meanwhile, if you are looking for something at Christmas to buy for that special mammalwatcher in your life then look no further.