all members of north american raccoon family in one day 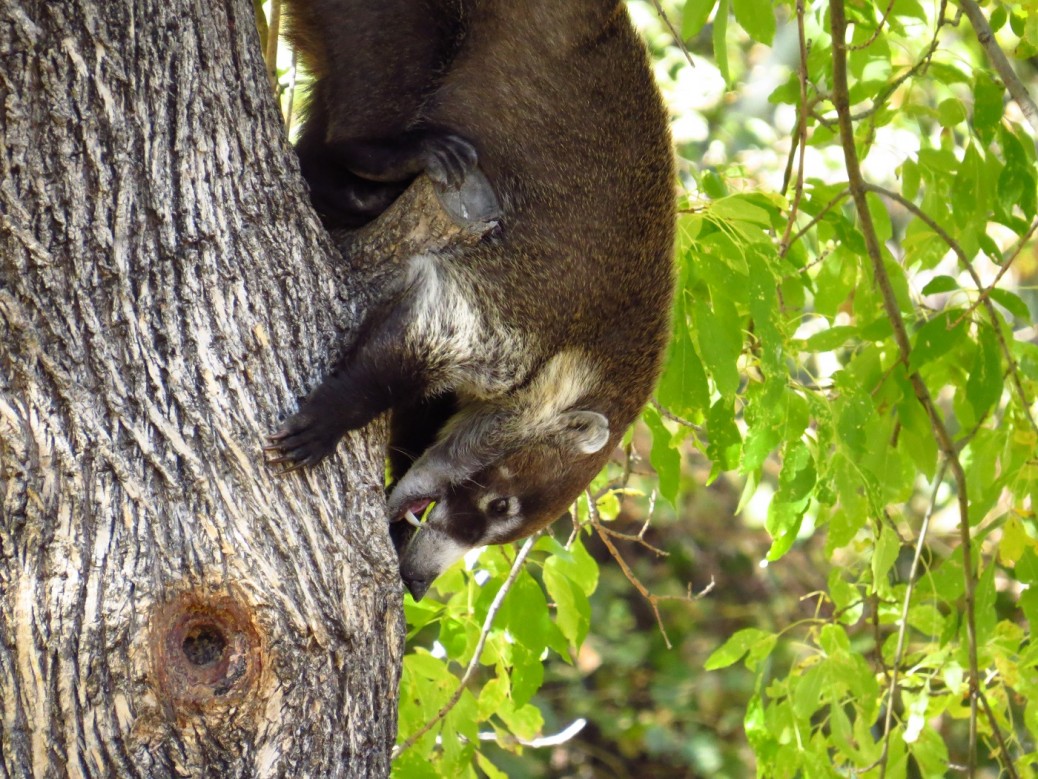 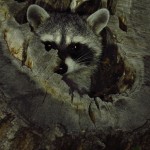 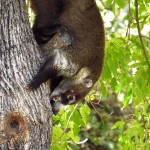 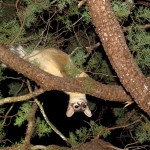 Some of you know that I originally had plans to go to Northern California for my bday trip in late November but I cancelled it b/c of rain. I decided I still wanted to go somewhere so I ended up going to Southeast Arizona. I know that November isn’t a great time for mammals but I did get a cool milestone in Madera Canyon. I saw all 3 members of the raccoon family on November 20th in Madera Canyon/Santa Rita Lodge. I saw a Coati around 1pm and a ringtail about 6pm and a raccoon around 6 also. I think this could be an excellent spot to see all three at different times of the year since even in November worked. Santa Rita lodge said that the ringtail comes out right after dusk every night near cabin 10 and the raccoon lives in a tree cavity also right near cabin 10.