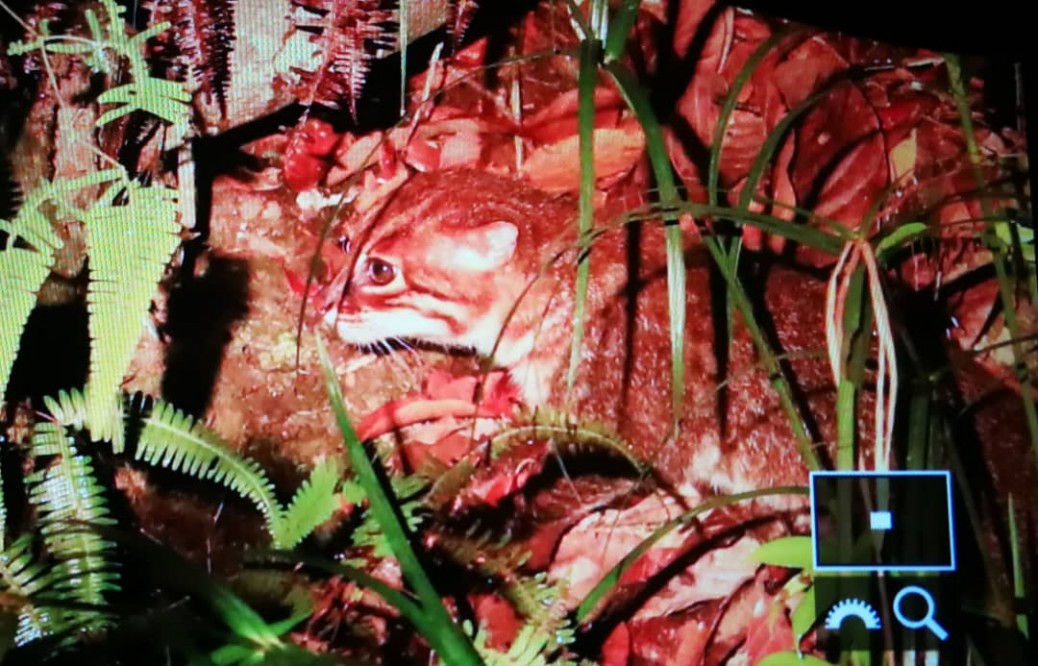 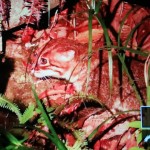 Exciting couple of weeks in Sabah, Borneo. Photos and short video of a flat headed in cat in a new and accessible location far away from the Kinabatangan. Not yet open to the general public, watch this space but the cat and juvenile were viewed twice over a period of 15 minutes from the roadside as the cats were at a stream. Hopefully camera traps will record more sightings. Same forest reserve has tufted squirrel on camera traps along with clouded leopard, sunbear. Numerous slow loris (possible Kayan species as its in the recorded range), tarsier were seen as well.

A few days later an incredibly rare sighting of a Bay Cat at Deramakot spotted by AA Borneo guide with many hours of experience sighting there along with a very well travelled mammal guest on a last minute trip. Sadly no photos but fantastic nonetheless. The sunbear the next day was another bonus.