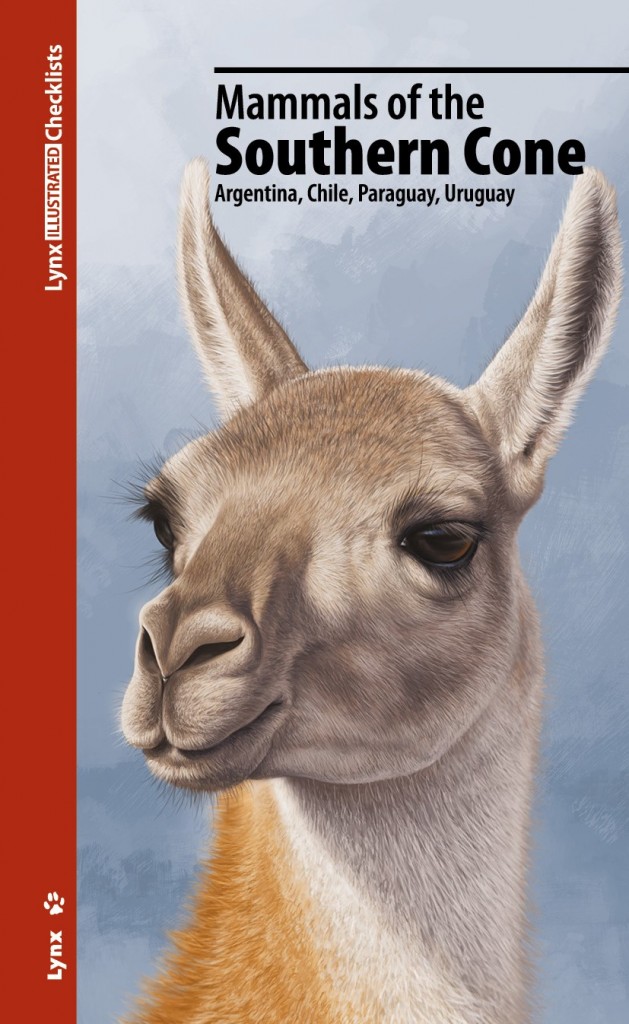 What to do you do when you have just spent 10 years preparing the most ambitious and comprehensive set of books ever on the world’s mammals? Take a long holiday would be my suggestion. But the industrious people from Lynx publishing house had other ideas. With some ingenious recycling of the artwork and text from the Handbooks of the Mammals of the World, they are now turning to a series of illustrated checklists (or field guides lite) of mammals from key regions and countries.

This is going to be particularly welcome for all those many places for which no mammal guide exists. I have already lost count of the hours I have spent trawling through the range maps in the Handbook of the Mammals of the World to try to identify some various rodents from different, fieldguide-less countries. These checklists will provide a major productivity boost! And, as a 160 page small paperback, it is also light enough to travel with you (whenever that might be ….).

First off the presses is one for the mammals of the southern cone – Argentina, Chile, Paraguay and Uruguay. It covers every species known from the region. Each species is accompanied with an illustration, range map and brief description. 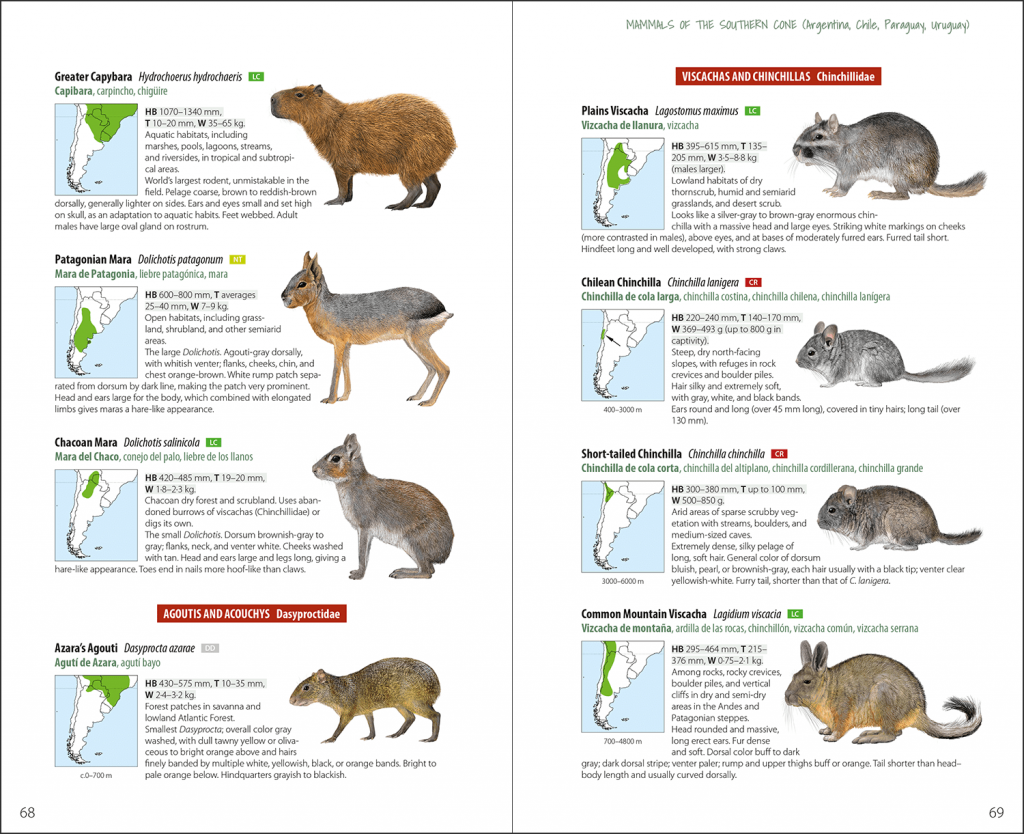 South Asia and then China are the next two books set to be released. If Lynx are taking requests then please think about Indonesia as a priority, along with Gabon. And Brazil. I could go on.

You can also download your own checklist of mammals to accompany the book when you buy one.

I would love these lists to also include information on best places to see each species. That is a bit of a tall order I know, and something that is constantly evolving. But perhaps a version of each checklist will eventually go online with an opportunity for the mammalwatching world to add and update this information.

Mammals of the Southern Cone is available from Lynx (yes Lynx are still working in Spain even if they are working from home) and other stores.

I hope everyone is safe and well and stays that way.