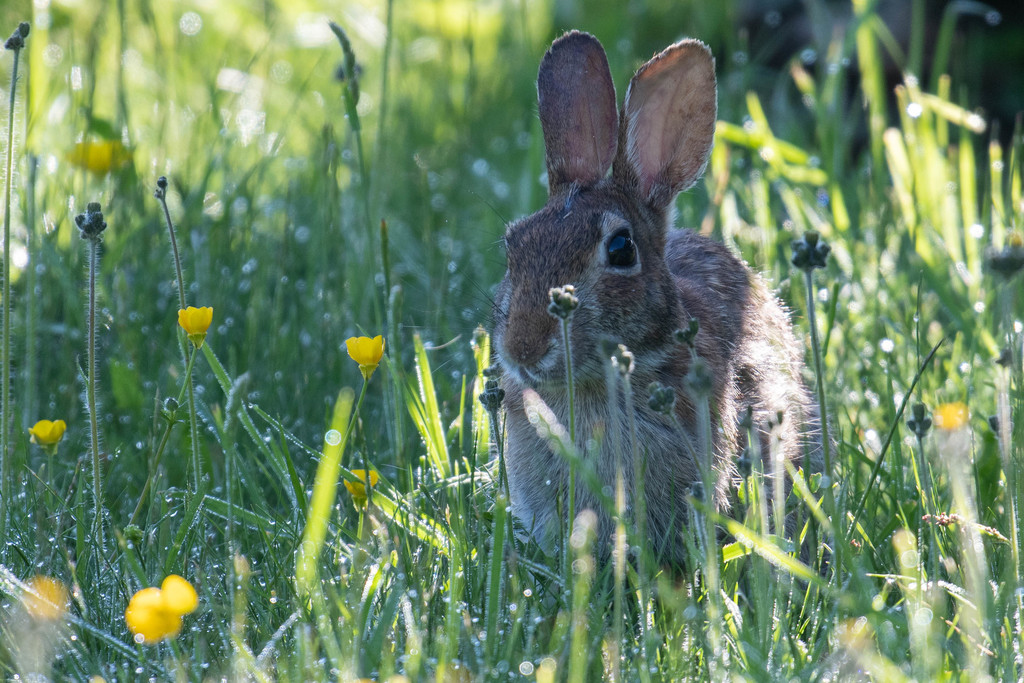 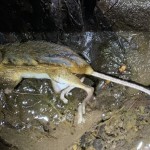 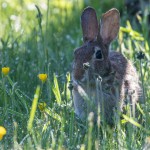 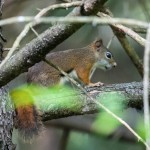 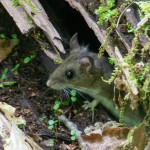 Highland County rests on the eastern escarpment of the Allegheny Plateau in the western corner of Virginia. Highland is one of the most beautiful places in the east, but it is a well kept secret. The most exciting part of this county is the Blue Grass Valley and the surrounding ridges along the West Virginia border. The Blue Grass Valley is a picturesque rural farming community with extensive grasslands and pastures. The county has only 2,200 full-time residents, making it the most sparsely populated location in the state.

The ridges here rise to well over 4,000′ and filled with extensive old-growth Red Spruce groves, beaver ponds, high-elevation bogs, and rich hardwood forests. In May of 2022, my good friend Adit and I planned a short weekend expedition here. We had each visited several times before but were lured back by the temptation of high-elevation specialties. Seldom explored, especially by people looking for elusive and little-known small mammals, we hoped to find species such as Southern Bog Lemming, Water Shrew, and Northern Flying Squirrel. Like all flora and fauna here, these species are closer to those located thousands of miles north in the boreal forest and survive here in the cool enclave of high mountains. We would only be able to devote some of the time in search of mammals, and also would be micro fishing, herping, and birding.

Pre-dawn, we drove slowly up Wimer Mountain Road (Route 640), which cuts through the middle of the Blue Grass Valley. Here we spotlight from the car our first mammals: Racoon, Virginia Possum, and White-Tailed Deer. We spent the morning at the late Margaret O’ Bryant’s property, now donated to the Nature Conservancy after her passing. Its mosaic of meadow, thicket, and young forest is famous for one of the last strong breeding populations of Golden-Winged Warbler. Relying on the same disappearing habitat was Appalachian Cottontail, which was fairly common here, feeding along the roadside and on the edge of thickets. In a dead snag we spotted a Fox Squirrel. We also found Groundhog and Eastern Grey Squirrel. Continuing into the mountains, we spotted a young Black Bear foraging in a boggy stream, which promptly ran off into the forest as soon we slowed down along the roadside.

One of the coolest spots in the area is Locust Springs in the George Washington NF. Its an old complex of beaver ponds that has now reverted to a wet meadow surrounded by towering spruces. Leaving the car behind, we backpacked into the clearing. “Pishing,” as one would do for birds, can bring in Red Squirrels, probably looking to mob an owl or similar predator. Otherwise, they are found by tracking down their loud, chattering calls. After nightfall, we combed the meadow with headlamps and a spotlight. While standing on the edge of a stream, I watched a small dark mammal scurried over my feet. It dove into the stream below. I want to think this was a Water Shrew, but despite searching extensively, we couldn’t refind it. We heard more scurrying noises on several occasions that night, but they proved difficult to track down.

In the morning, while watching a pair of Grey Ratsnakes, a not-so-smart Deer Mouse popped out of a rotting log right in front of the snakes. Later that day, we continued backpacking to a remote ridgetop. We camped at the bottom and, at night, hiked up. Flipping for snakes on the way up, we found several Garter Snakes in rodent nests. One was fat with a recent large recent meal…

The summit is a large grassy bald; when we reached the top we were greeted by one of the most beautiful dark skies we’d ever seen. We heard Red Squirrels throughout the night. Perhaps the most exciting find was a Woodland-Jumping Mouse found dead in a seepage. This area needs more exploration, and I plan to return with better traps to survey this wild and rugged slice of Virginia.