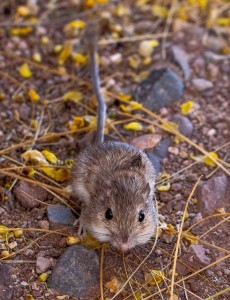 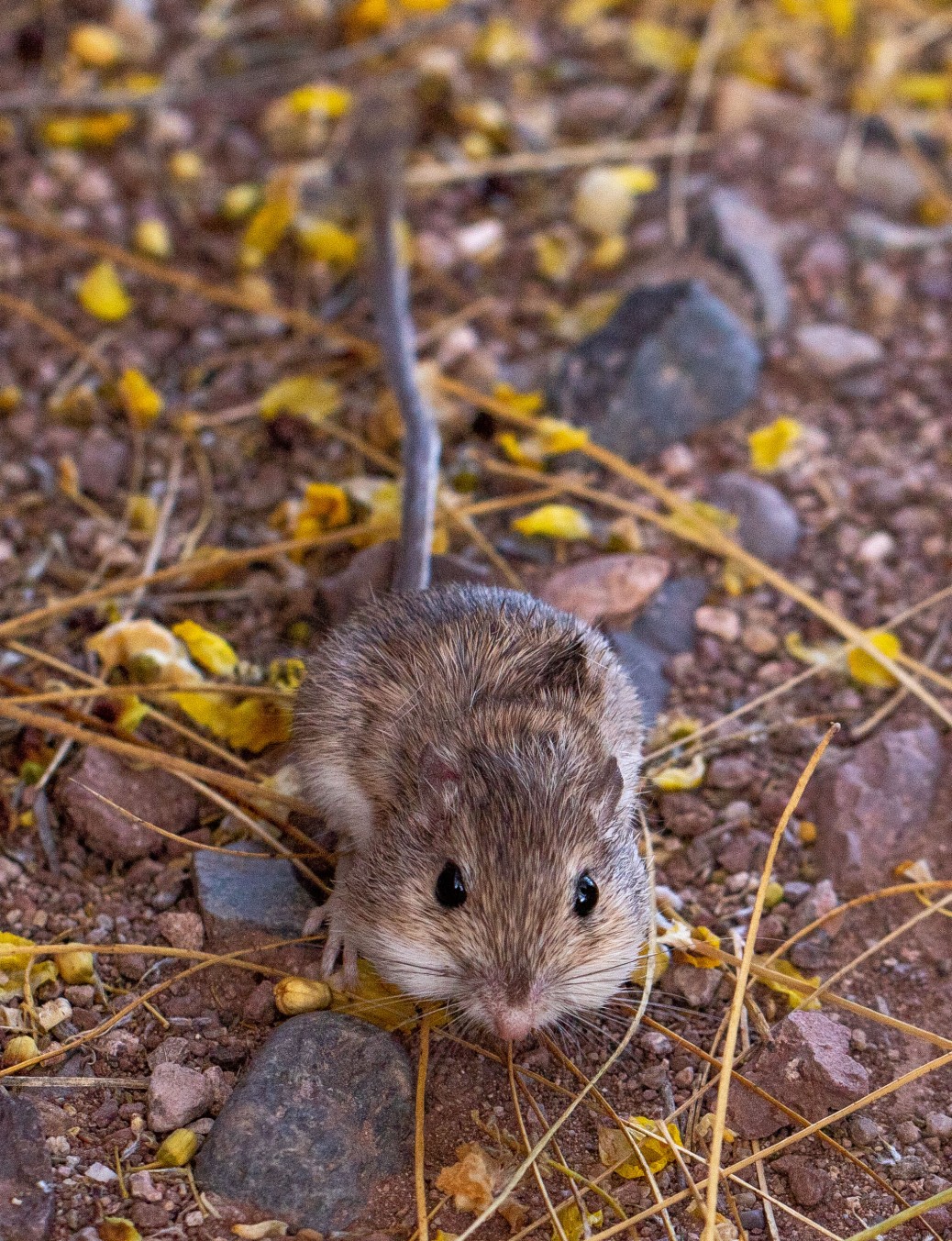 Juan Cruzado is a professional field biologist with a particular interest in bats and small mammals. He has travelled extensively around Mexico is familiar with the country’s many mammals and the best places to look for them.

Though Juan is, first and foremost, a biologist he is also happy to organize mammalwatching trips when time permits. Trips give him an opportunity to visit under-explored places and discover important new information on Mexican mammals, many of which remain quite poorly known.

He takes pride in ensuring that the trips he organizes benefit local communities, in that way encouraging them to protect the ecosystems they live in. 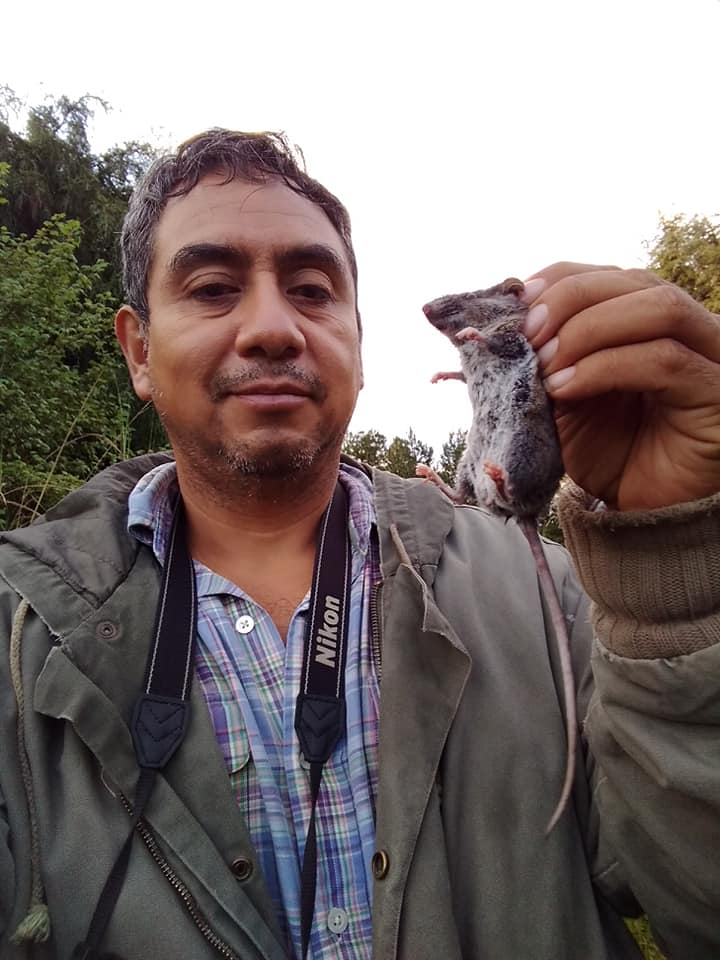