In August I made a birdwatching tour through much of central and southern Peru. But of course not only birds were recorded, however I’m much better with those, than with rodents or mouse opossums, especially since I don’t have very good identification guides for mammals.

So I’m hoping for your help 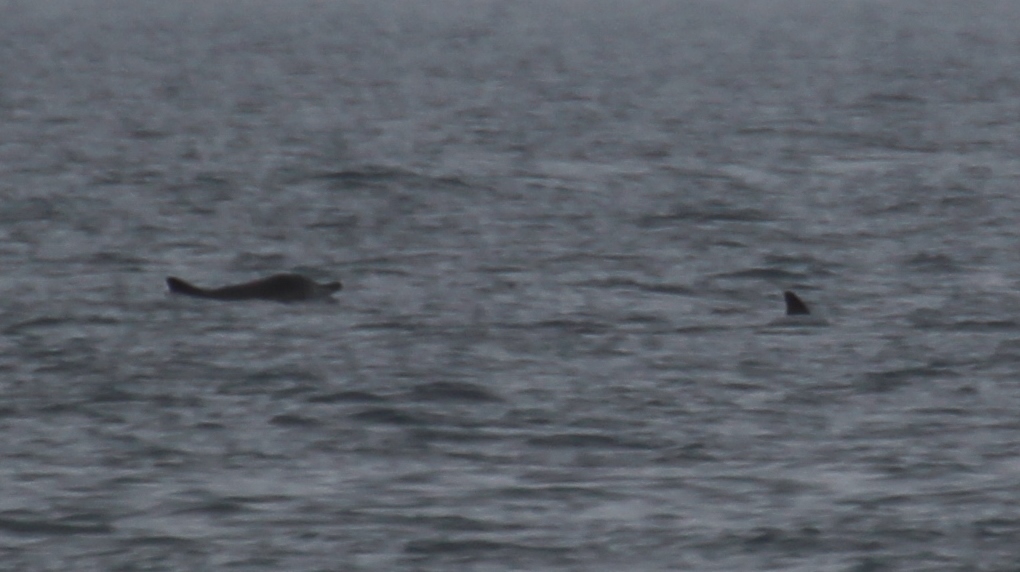 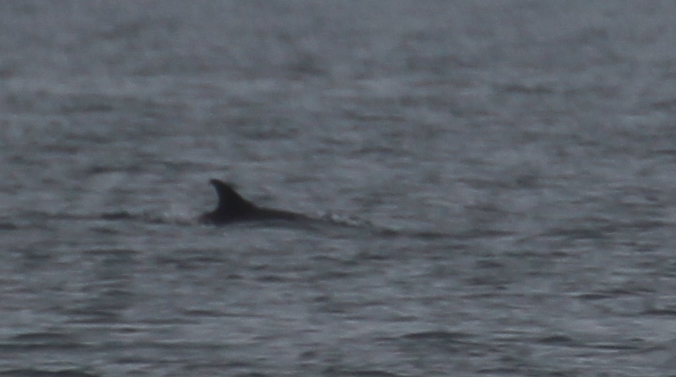 View of the dorsal fin 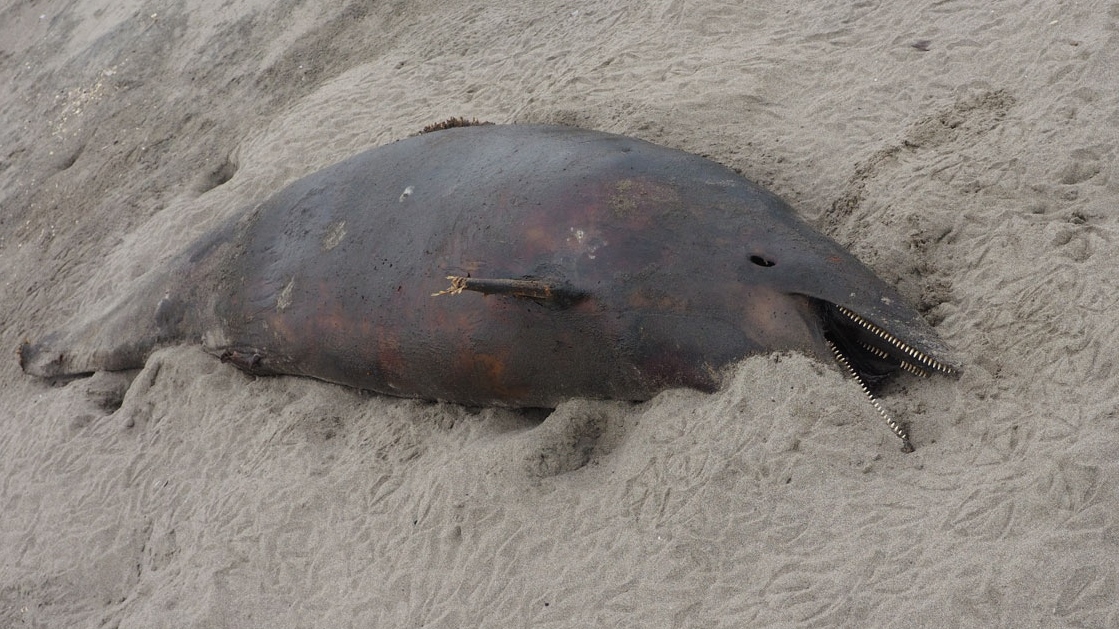 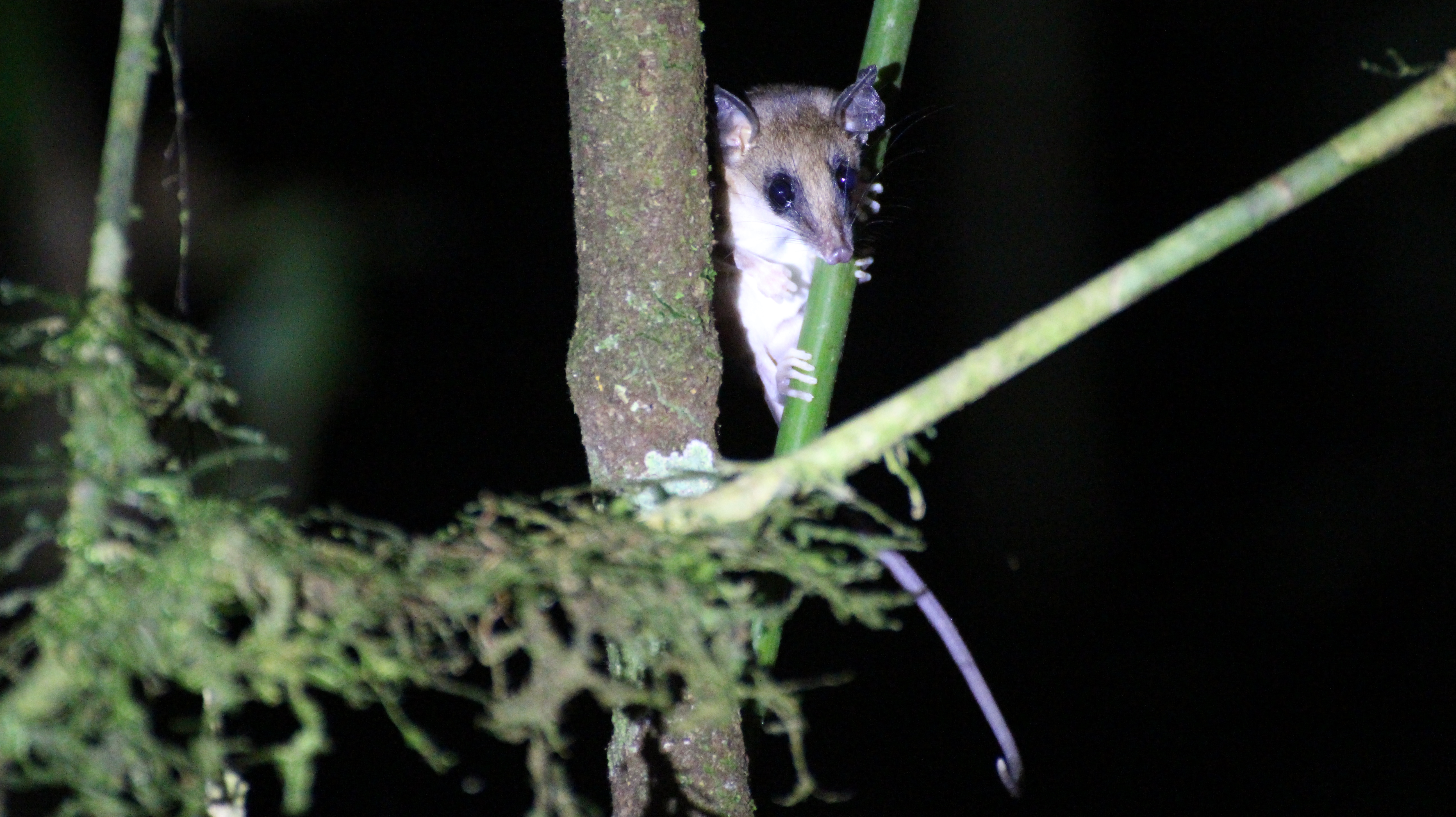 Could this be Bishop’s Slender Opossum? Found at Pantiacolla Lodge, Manu 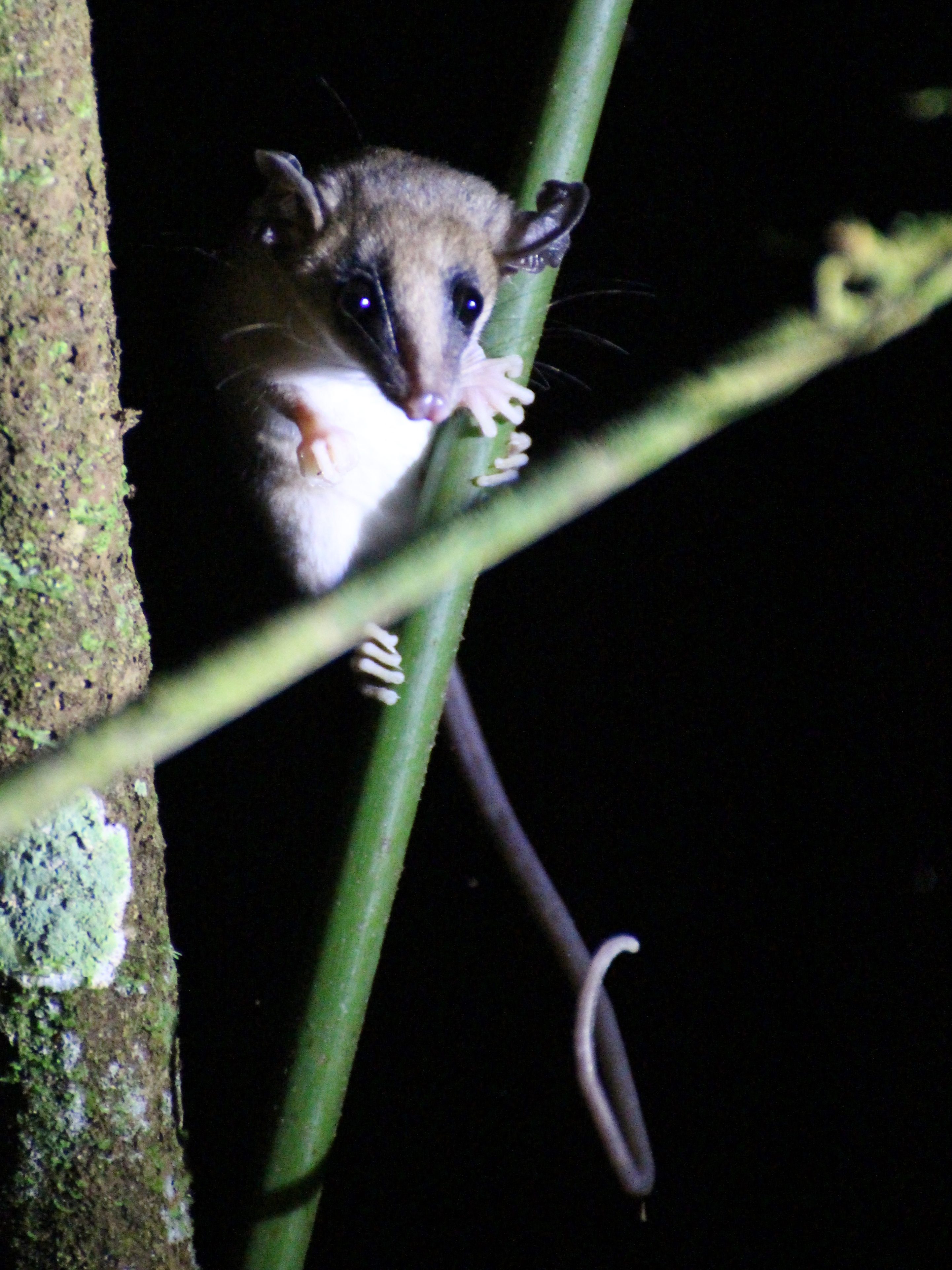 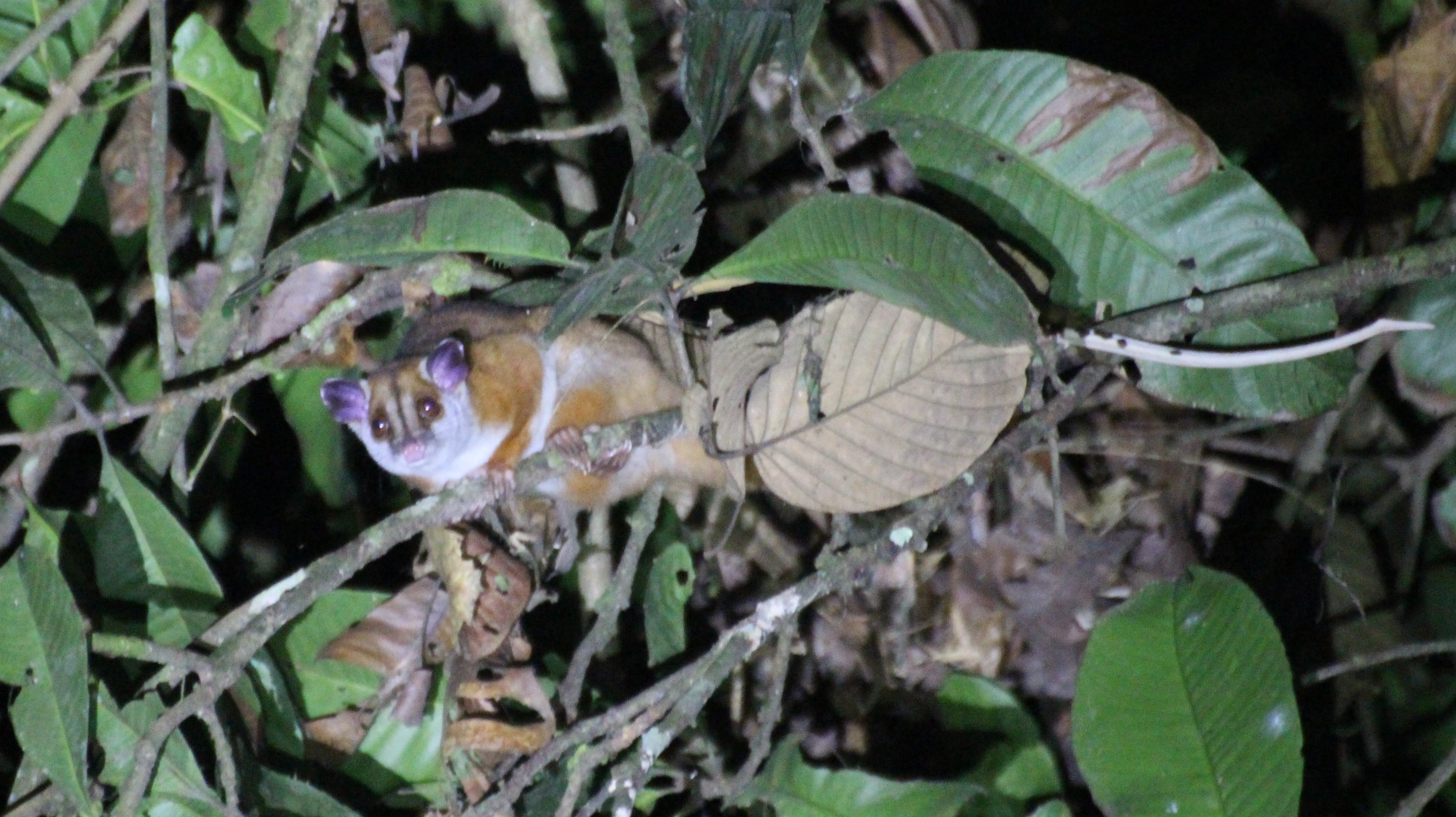 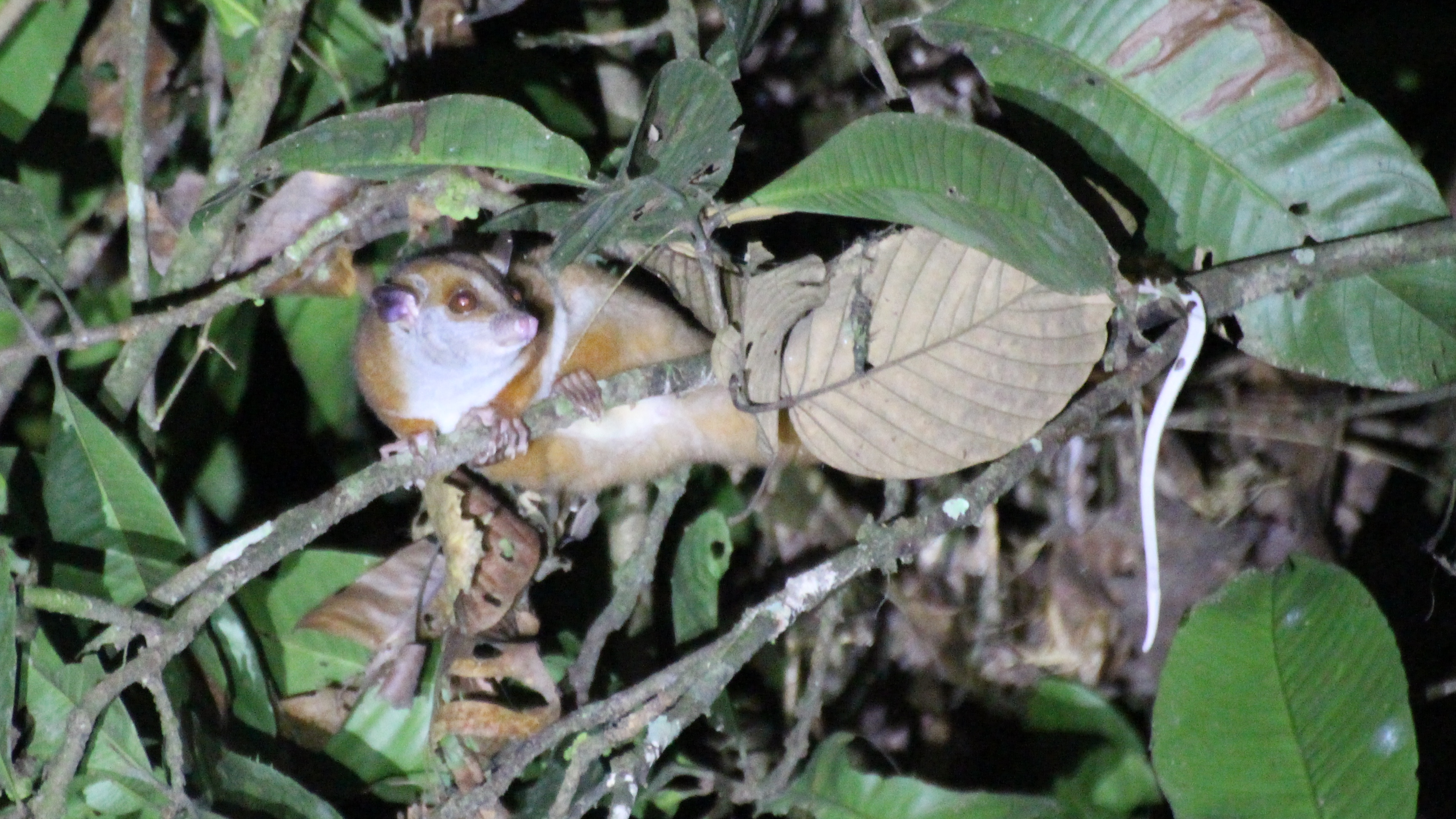 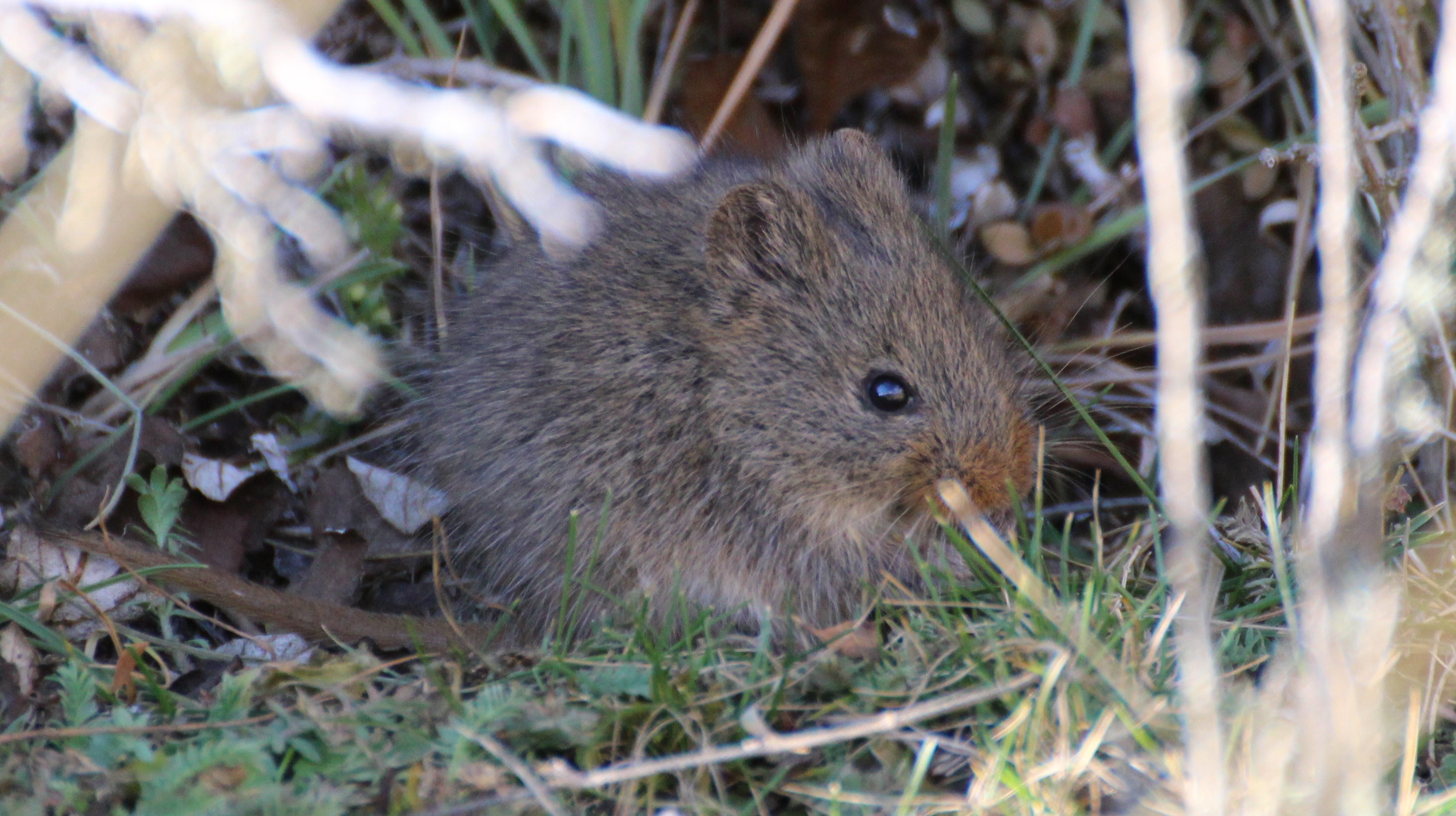 No clue. Seen at lake junin. Found hiding in a scrub in some grassland with scattered rocks 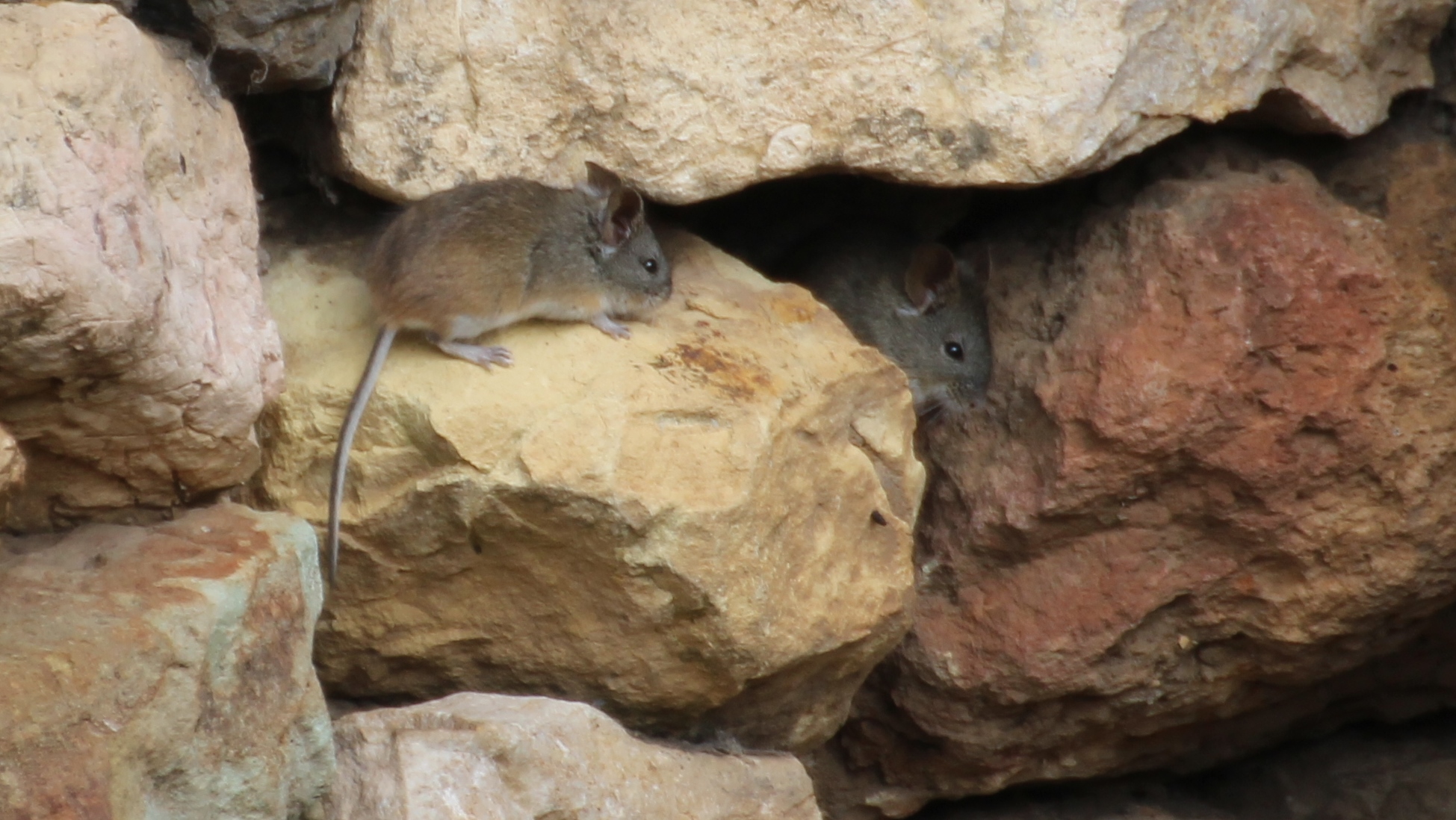 No clue. Also at lake Junin, but in different habitat: Old ruins, together with a guinea pig 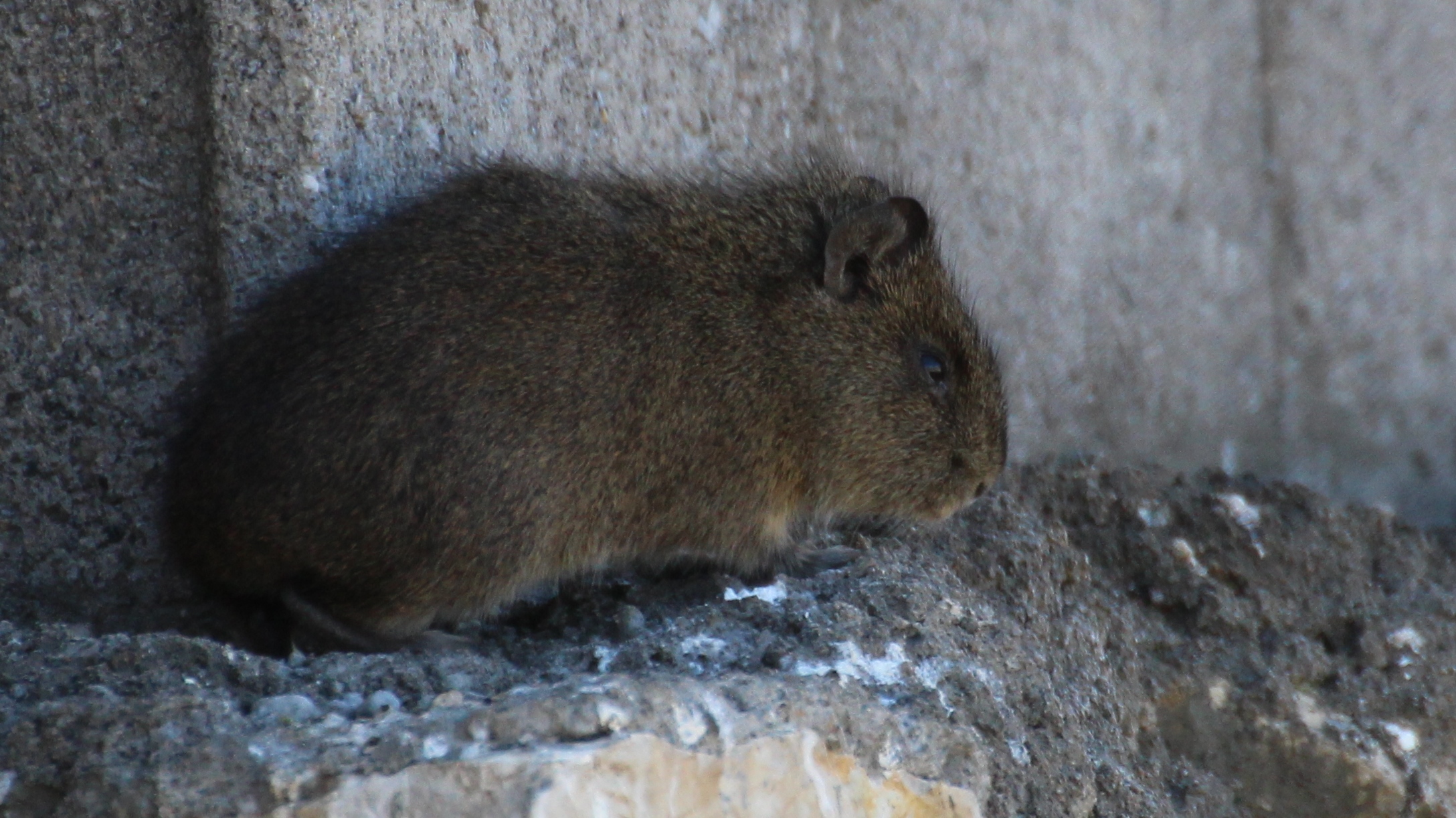 A trip report will be coming soon

I’m looking forward to your answers

Edit: I had messed up some IDs (like the Opossums) and also had a look at HMW for the dolphins and now changed a few ID’s