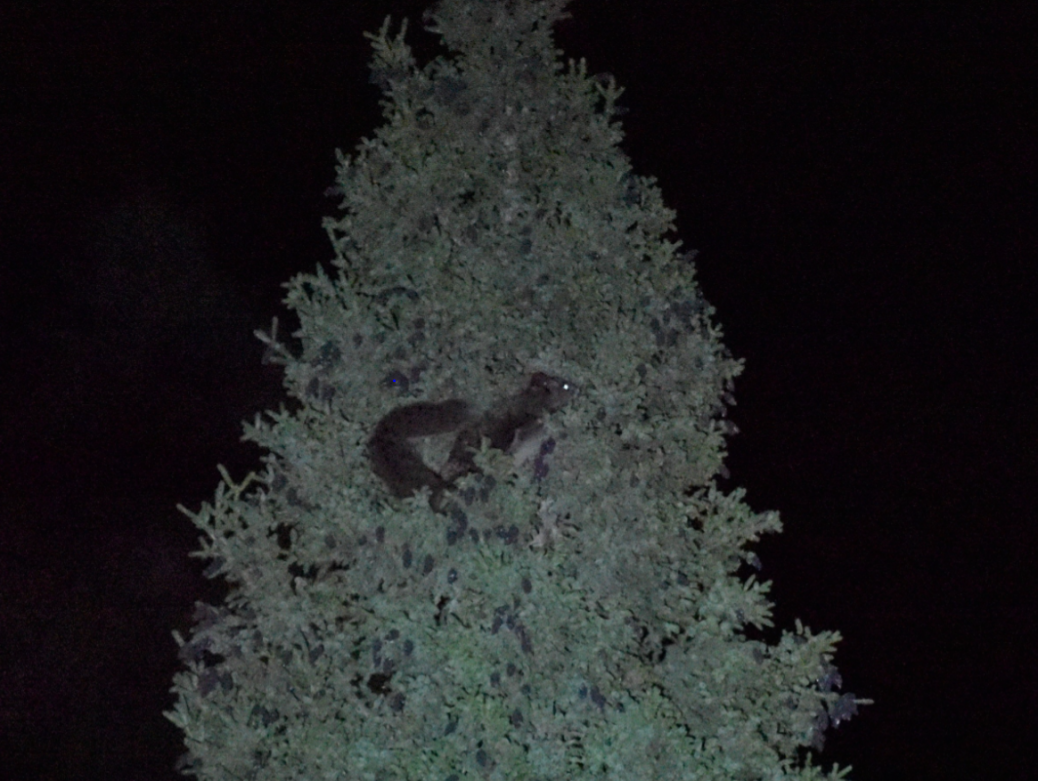 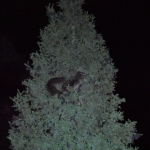 This flying squirrel was seen at night near Ruoergai in a coniferous forest in a place they called Baxi (a local nature reserve) in Northern Sichuan province. This was at about 3,200 m at the upper limit of the forest. It has an all black tail, light underside and light  and is a large sized flying squirrel (i.e. two times bigger than a north American grey squirrel) . The local guide had no idea what species this was but we thought it might be Northern Chinese Flying Squirrel   Aeretes melanopterus or Indian giant flying squirrel. Any ideas?