Anyone want to join us for a long weekend bat blitz in Costa Rica? 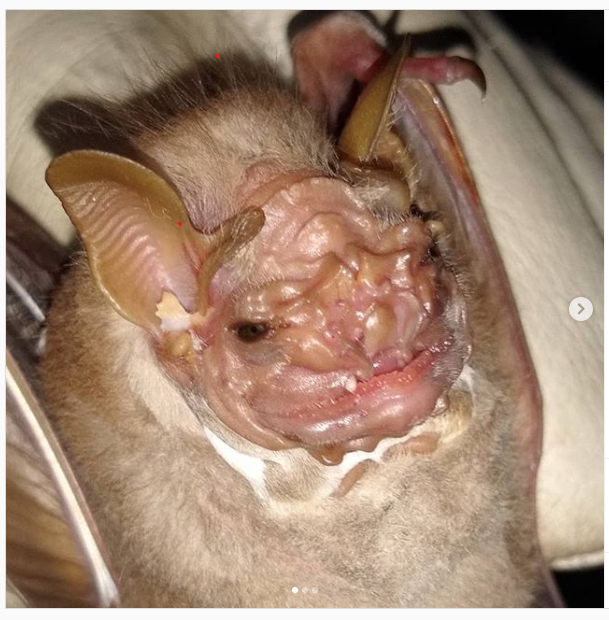 If you read my short report yesterday about Sylvan in Costa Rica you might understand why I am in a rush to get back! In short Fiona Reid has run several bioblitzes there in recent weeks and has been catching some really exciting bats.

So Venkat Sankar and I are going to spend 3 nights with Fiona catching bats from 21 through 23 March, targetting some of Central America’s rarest species including Peter’s and Spix’s Disk-winged Bats, White-winged Vampire Bats and the fabulous Wrinkle-faced Bats.  We will stay at her lodge near Golfito and likely drive down from San Jose on 21 March via a national park where we should see the fabulous – and bright white – Northern Ghost Bats roosting.

There are also a bunch of other mammals around there and it is easy to combine with a visit to Corcovado National Park too.

If anyone is interested in coming along please let me know – jon@mammalwatching.com