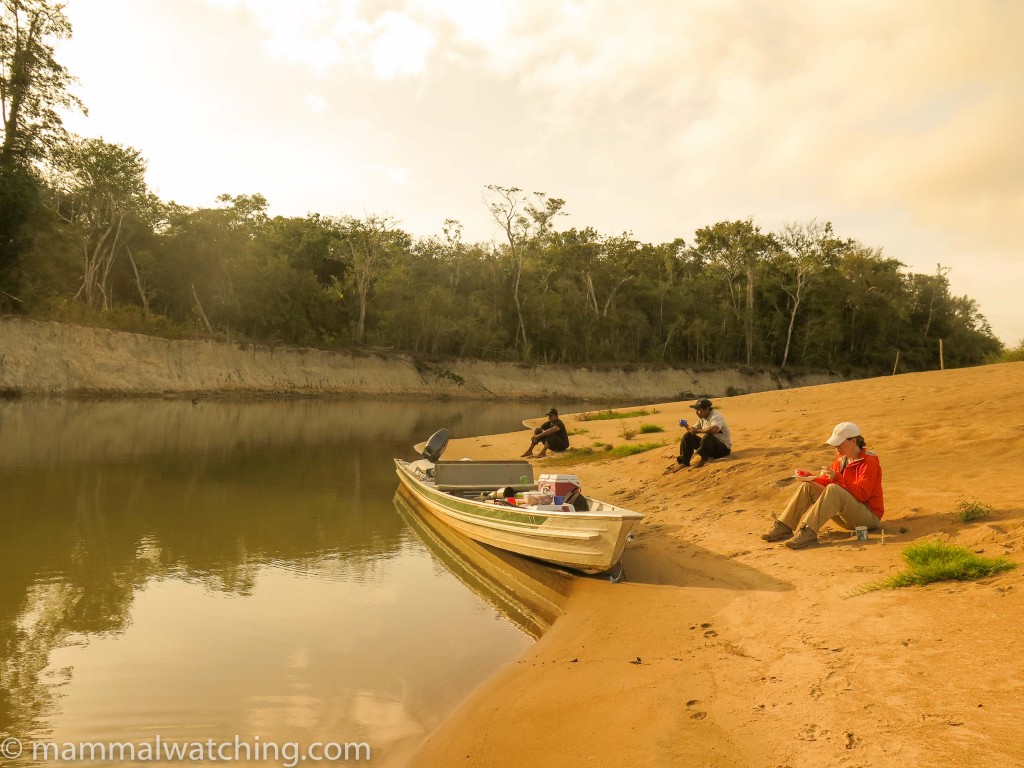 Thanks to those who shared ideas on places around the world where the mammalwatching is (probably) good but trip reports are scarce. I know most of us can only dream of travel at the moment, but here are ten places that you might want to feature in those dreams. Is anyone planning to visit any of these post-pandemic? 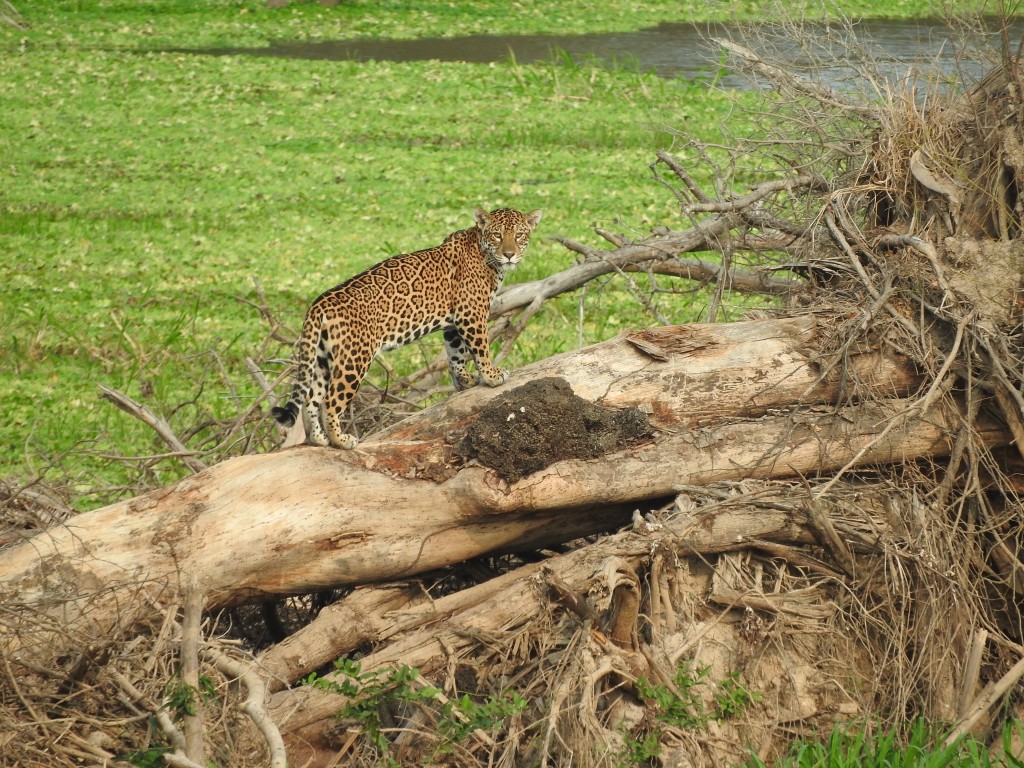 Although Brazil is famous as the place to see Jaguars, and the Brazilian pantanal is arguably the neotropic’s Serengetti, it comes at a price. Meanwhile just next door, Bolivia sees a fraction of the wildlife tourism, but might be even better for mammal watching, particularly cats. Check out this report: 5 Jaguars, 4 Ocelots, 2 Jaguarundis and a Puma … in just 3 days! Of course there is a lot more to Bolivia than this. There’s Amazon rainforest, chaco, the Atacama desert and the Andes, and much of the country is still empty and wild. I haven’t been but it is very high on my own list of places to visit.

Back in 2010 Chad’s Zakouma National Park was in bad shape after being ravaged by poaching. It has come a long way since then, with populations of large mammals, including Elephants, rebounding. Check out this spectacular video about the park. It is primarily the sheer spectacle of the park that makes it so attractive to me, but there are also some quite difficult to see mammals there, including Pallid Foxes and Red-fronted Gazelles.

I haven’t crunched the numbers but I imagine Colombia might have the greatest diversity of mammals per square kilometre on earth. It is one of my favourite countries on the planet: the people, the food, the diverse scenery are all reason enough to visit. Throw in 450+ species of mammals, ten percent of which are endemic, and it becomes a mammalwatcher’s dream. I was just there in January but will definitely return again and again. 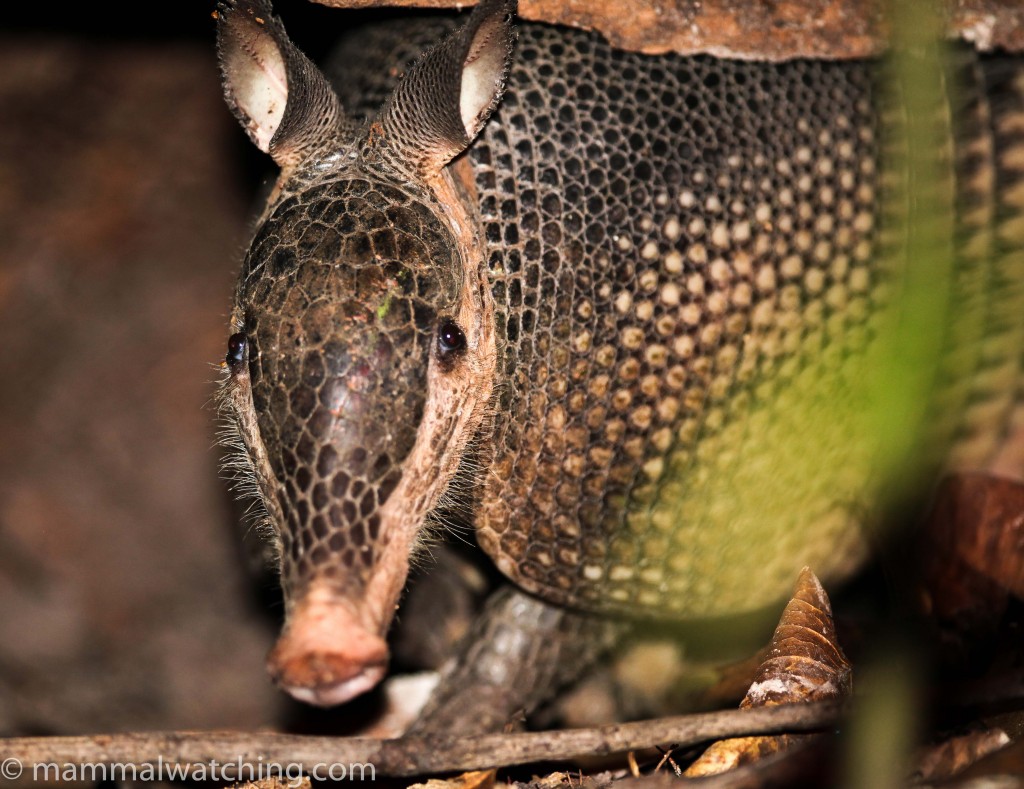 When I visited Guyana in 2015 I was told that more people visit Machu Picchu in a day than visit Guyana in a year. And it shows: there are just two reports from the country on mammalwatching in addition to mine. Guyana is mostly wilderness and the vast tracts of the Amazon rainforest there seem far emptier than other bits I have visited. Adventure and solitude aside, there are some excellent low key ecolodges and a lot of wildlife incuding several near endemic primates, Bush Dogs, Jaguars and a whole lot more. Plus the Kaieteur Waterfalls look incredible. And it is only a 5 hour flight from New York City.

By all accounts Iran – if you are able to visit – is wonderful. There is only one report on mammalwatching.com – from 2009 –  that gives a taste for what is there. But Venkat Sankar highlighted some of the  mammalian treasures for which there are fairly reliable sites: Sand Cat, Caracal, Pallas’s Cat, Ruppell’s and Blanford’s Foxes, Striped Hyena and Syrian Brown Bear among the carnivores. There’s also a nice set of ungulates and small mammals galore including plentiful jerboas, Calomyscus (Mouse-like Hamsters), Mouse-tailed Dormice and Afghan Pikas. Definitely a place to visit when things become less complicated.

I lived in neighboring Zambia for a year but never made it to Malawi, though all my friends that did visit seemed to love it, not least for the change of pace, scenery and climate. There are only four reports on mammalwatching but this one – from Dominic Couzens – gives a feel for the place. Malawi has some interesting habitat – the Nyika Plateau for instance looks beautiful – and some cool and hard to see smaller mammals like Meller’s Mongoose. You can also walk freely in many of the national parks without getting eaten, which is something of a rarity in the region.

Jammed between China, India and Thailand, Myanmar should have plenty of interesting mammals. But there is only one report on mammalwatching. I get the impression that this large country’s mammals have done better – at least in some areas – than in much of the rest of south-east Asia (see this WWF report for example). Myanmar have been largely closed to westerners for many years but is now opening up. The diversity is truly impressive with all the SE Asian cats, Banded and Spotted Linsangs, Red Pandas, Eld’s Deer and four Muntjac species. There are even rumours that there might still be some Sumatran Rhino left. Ooof!

It used to be pretty much impossible to get a tourist visa to visit Saudi Arabia. And perhaps that is why there are no trip reports at all from here. But a few months ago they started admitting tourists for the first time (though I suspect this is now temporarily on hold because of COVID-19). Saudi Arabia is a major slab of the Arabian peninsula and home to most of the region’s wildlife. Whether or not it is easy to see remains to be seen, but I will be interested to hear when someone visits to mammalwatch, unless anyone has already?

Ethiopia is deservedly a popular mammalwatching destination. But not many make it to the Somali region, where there are great mammals like Dibatag, Harar and Silver Dik-diks, Rufous Elephant Shrew, Desert Warthog and Speke’s Pectinator (a species I love for its name as much as anything – pectinator sounds like it could be a high rank in the Health and Safety Inspector’s office). Meanwhile two superbly strange – both in their looks and behaviour – rodents ought to be around too: the colonial Naked Mole Rat and Crested Rats, which coat their fur in a poison they extract from a native shrub. But there are only two reports on the site: this report and this one.  If you can get into Somaliland safely – still a bit of an “if” – there are chances to see the elegant Beira, while in nearby Eritrea it seems that you have a decent chance to see iconic African Wild Asses. I am planning – well probably more like hoping at the moment – to visit early next year. 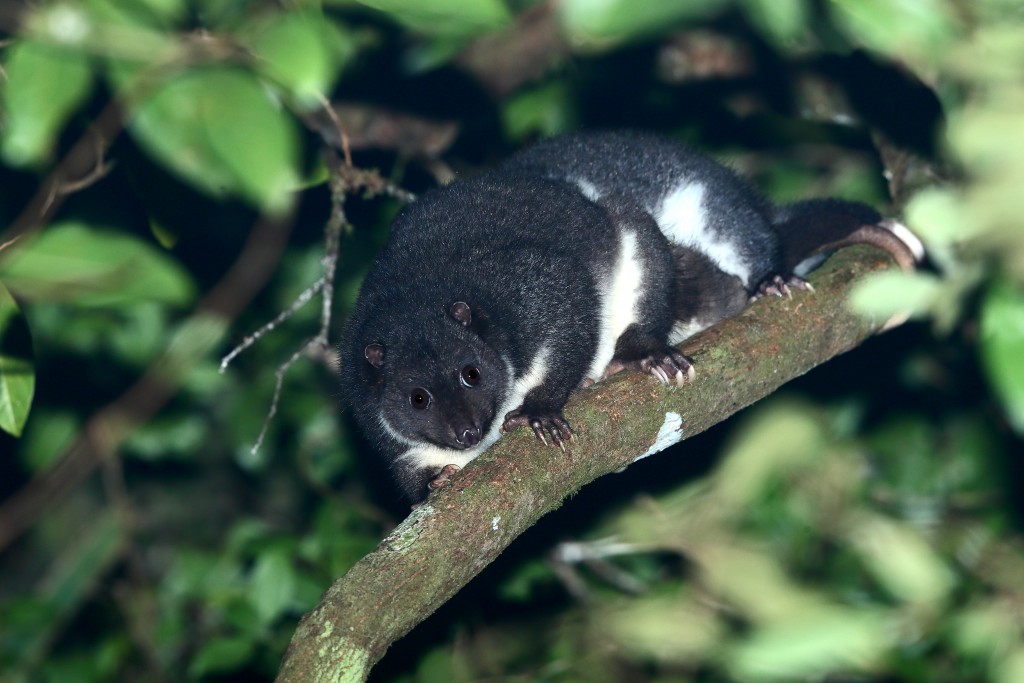 If like me you haven’t been to Papua New Guinea then just about all of the 250 or so mammals you might encounter are likely to be new. That is if you can actually see them: mammals here are notoriously difficult to find (Tim Flannery’s Throwim Way Leg is a great read and details his time  – and difficulties – researching tree kangaroos on the island). But things might be looking up on the mammalwatching front, with thermal scopes in particular appearing to be especially effective in spotting stuff here, while there is now better infrastructure for eco tourism in West Papua in particular. There are some really exceptional mammals with increasingly good chances of seeing several cucuses, various tree kangaroos and even a Long-beaked Echidna. I am desperate to visit. Maybe 2022. 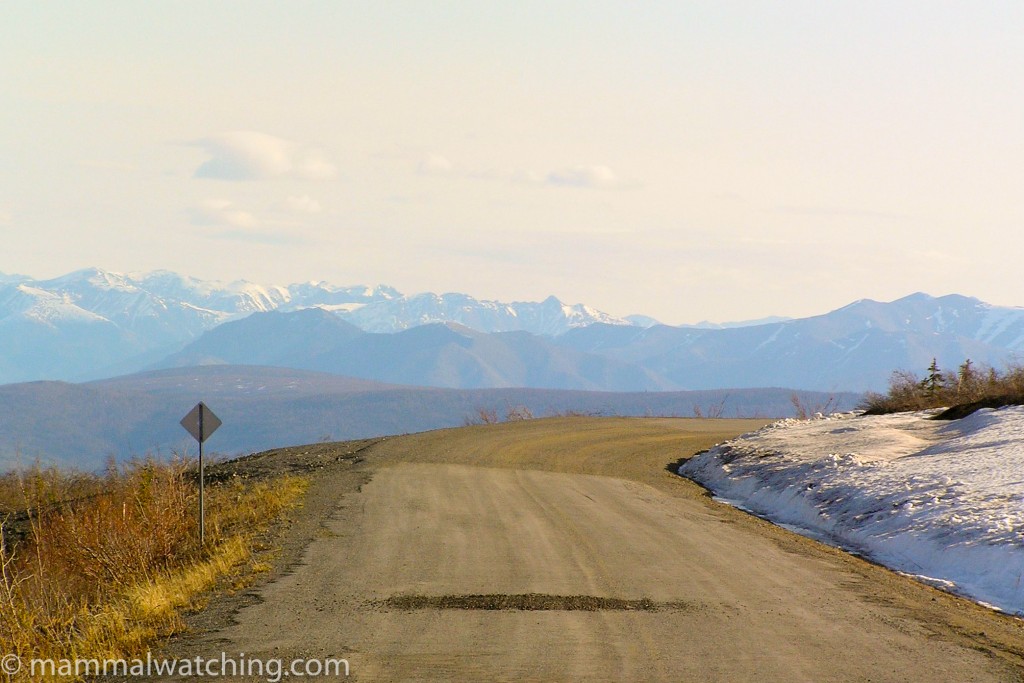 The Top of the World Highway

The Yukon was my first experience with the American arctic. Breathtaking scenery and mammals galore, though not the Lynx I was searching for. When compared to Alaska next door, it has a similar set of species but far fewer tourists: there are only four trip reports on mammalwatching, compared to 11 for Alaska. So if you are considering a trip to Alaska then why not take a look at the Yukon too.