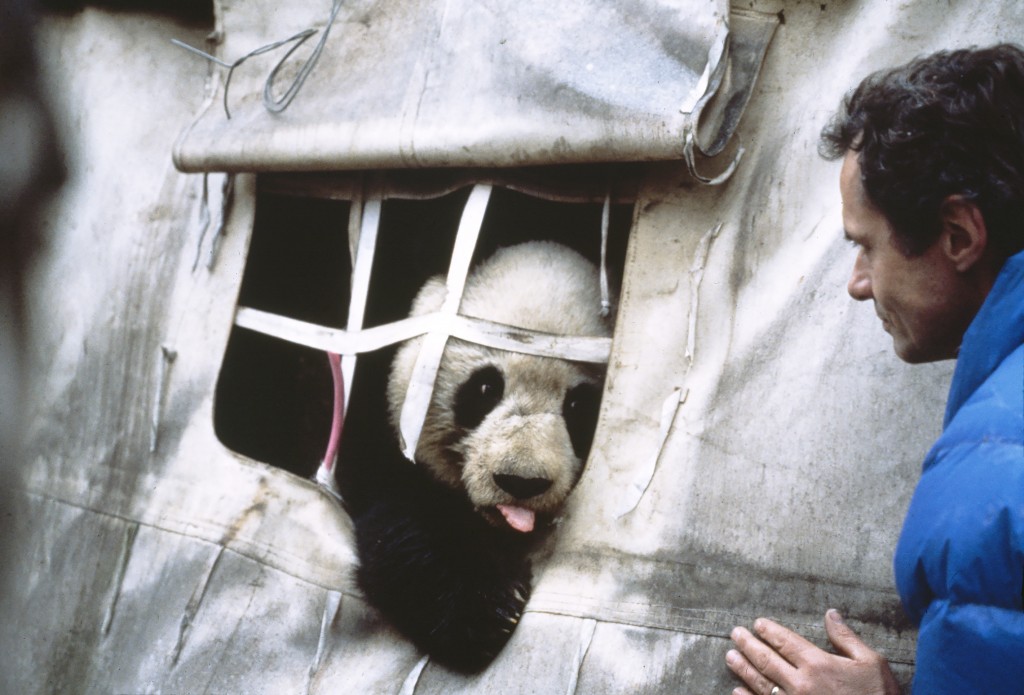 “I went to China in 1980, invited to study the giant panda with Chinese colleagues. I did this from 1980-85 and then continued work in China mainly on the Tibetan Plateau. One wild female panda entered our tent and slept on the bed. When I returned home she looked out the window at me and then left.” (from https://achievement.org/achiever/george-b-schaller-ph-d/)

Our latest podcast interview (in two parts) is with the great George Schaller who is widely regarded as the greatest living field biologist.

His 70 year career has seen him studying a mammalwatching bucket list of species including Lions, Jaguars, Marco Polo Sheep and Chiru. His pioneering work with Mountain Gorillas showed the world for the first time that they were a gentle – not savage – species, and it paved the way for Dian Fossey to begin her work. He went on to work with species from Snow Leopards and Tigers through Giant Pandas and Gobi Bears. In the early 1990s he helped discover the Saola – the “Asian unicorn” – in Laos, and one of the most remarkable species discoveries of the 20th Century. He has also helped set up over 20 protected areas including the 200,000 square mile Changtang Nature Reserve on the Tibetan plateau.

George has some crazy stories of course … including having to share his campsite (and bed) with a wild Giant Panda, and discovering a new species of Vietnamese pig while he was eating it.

I watched Gorillas in the Mist recently and Schaller is mentioned often in the movie: in the 1960s he was already being described as “legendary”. So I guess by now he must be “mythical”. Watch this two minute video about his career to see why.

The episodes are now available from all good podcast platforms & at https://www.mammalwatching.com/podcast/ 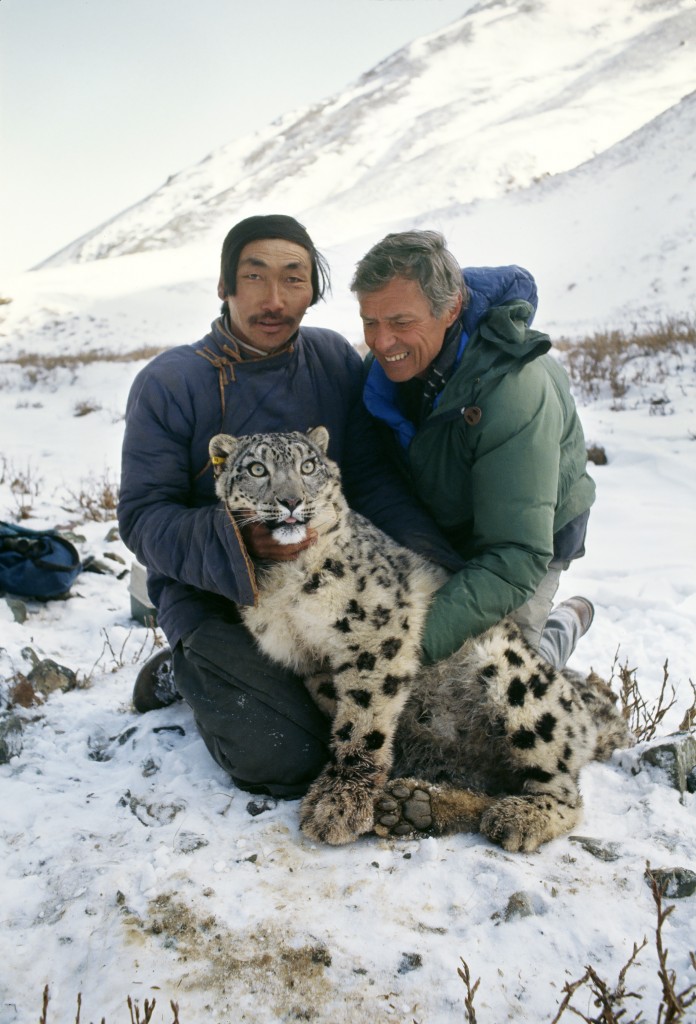