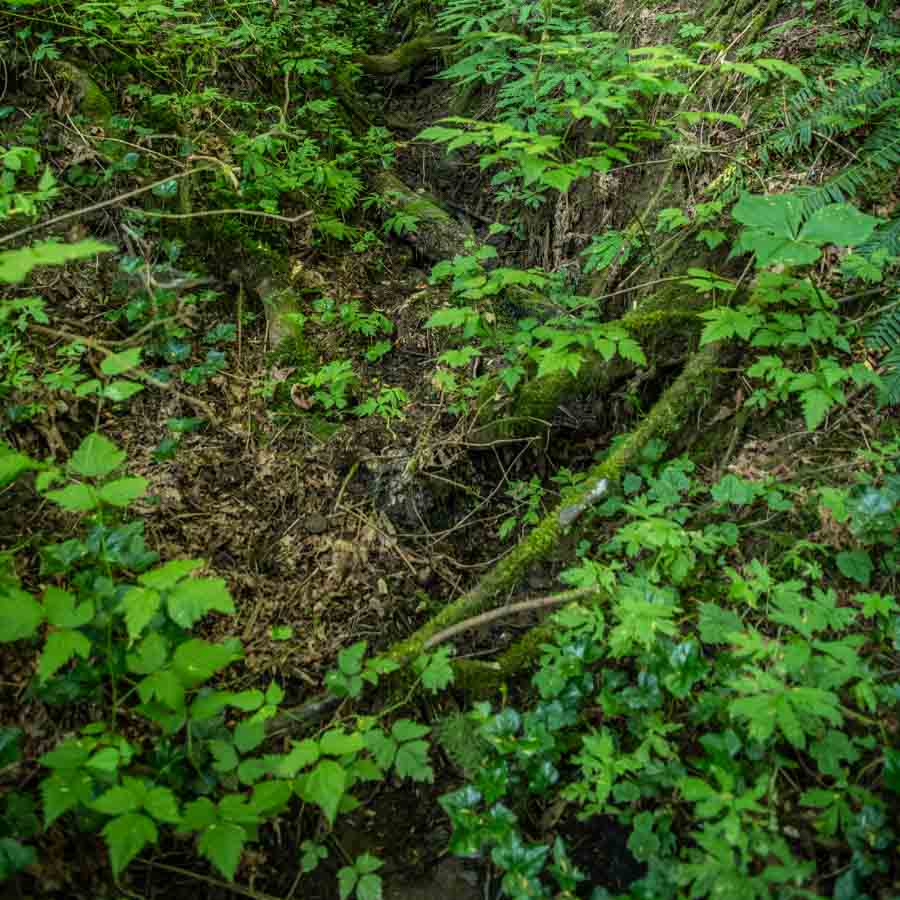 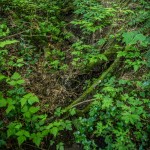 In July 2019 I was in Portland, Oregon, to meet with editors, and was surprised to find Aplodontia rufa (“mountain beaver”) inside city limits. There is a large urban wildlands called Washington Park. While looking for salamanders early in the morning, I found an aplodontia in that park, seen from a trail near Hoyt Arboretum’s visitor center. Near as I can figure out, I was on the Spruce Trail between Wedding Meadow and the trail’s terminus at the Fir Trail, near the Visitor Center itself. There is some free parking on various nearby roads and many pay lots throughout the park.

Rather brief encounter: I saw it; it saw me; into a tunnel (burrow?) in the dense undergrowth it went. It wasn’t a place you could stake out, but where there is one, there may be more? I had not expected it, but if you are in town anyway, it may be worth looking? In my photo uploaded here there is no animal present (so far as I know); this shot just shows general habitat. Good luck.