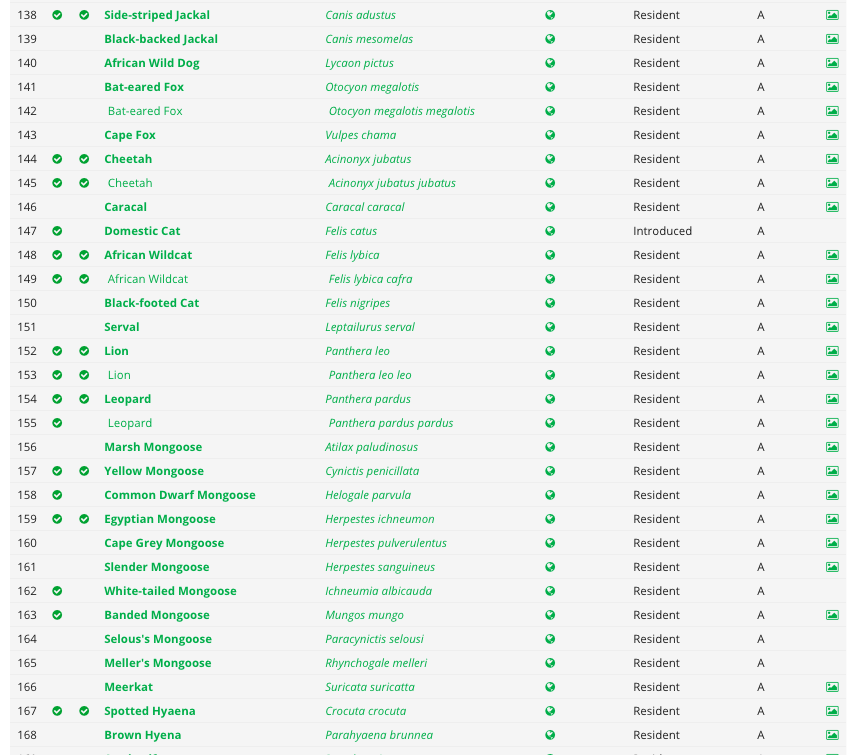 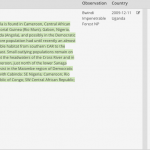 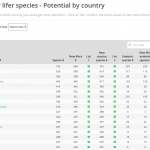 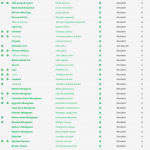 iGoTerra offers a wide range of tools to manage lists, observations, photos and trips that are particularly interesting for the mammal watching community. To name a few, Observation diary presents the list of the species seen on a particular day with photos when available, a map featuring the observations (if they are geocoded), information about the number of lifers, year ticks and more. The Trip Generator function can produce a consolidated trip report in a few seconds, by compiling observations from different days, displaying maps and photos with a nice layout. Country to Go Next lists the target species per country (new lifers, endemics). Access to the lifer potential and target lists for each country is really handy to prepare incoming trips! These powerful tools work best with a solid and accurate taxonomy.

iGoTerra is pleased to announce the completion of a major revision of its Mammal list based on the checklist curated by Jon Hall at MammalWatching. Largely based on the IUCN’s Red List, Jon Hall‘s checklist is updated at least once a year which makes it  the most complete and up to date (since IUCN v1 in 2015, Jon Hall logged 794 modifications). The MammalWatching list is rapidly  becoming the global reference checklist for Mammals, as IOC or Clements are for birds.

We have now revised or added more than 400 taxa leading to some important changes. Not surprisingly, the bulk of the revision shook primarily the Bats and Rodents trees. But a lot happened also in more popular mammal orders! Of notes, many primates have been split, in particular in Africa (you may want to check your ticks for Potto (Perodicticus potto) or Red Colobus (Piliocolobus sp) for instance); the Golden Jackal (Canis aureus) in Europe and Asia is now split from the African Wolf (Canis lupaster); populations of the Palm Civet (Arctogalidia trivirgata) from Borneo and Java are now split as well as Sunda Leopard Cat (Prionailurus javanensis) to name just a few.

After the complete revision of the mammals checklist, we are now working on the distribution maps. A daunting task! But this is needed to create the same administration tools to manage subspecies and extralimital observations as we have for birds. We should soon have fairly accurate country checklists at the subspecies level with information about the range (including whether the species is endemic, near endemic or introduced). The more accurate the information, the easier it is to show extralimital mammals, facilitate observation cleaning up, and handle incoming taxonomic revisions. As for birds, with our subspecies management and extralimital observation tools, the new taxonomic updates should provide armchair ticks!

From now on, iGoTerra will implement the forthcoming revisions from MammalWatching and will continue to crowdsource taxonomic and distribution information from its members. Latest taxonomic information may in turn be helpful to MammalWatching to upgrade the world master checklist.